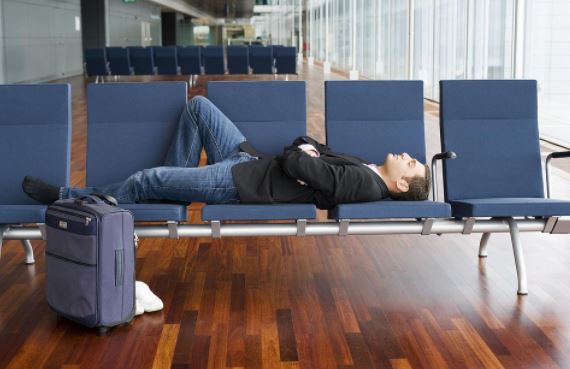 John Christenson, who has been stuck in Indonesia since his engineering contract was ended due to COVID19, is one of the 36,000 Australians stuck overseas who can’t get a flight home due to border closures.

“I lost my job, blew through my savings and superannuation to try and stay solvent in a foreign country and haven’t seen my wife and kids in 18 months. However, I’m glad someone is looking after those non-citizens who just want to be somewhere else, because some politicians decided to bomb the shit out of their country and make us wear the socio-economic cost of displaced people,” John said.

John said he wasn’t bitter about being sent to the back of the line.

“I mean, fighting for your country and building something for future generations is actual hard work, so I understand the desire for them to go somewhere else and parasite off the excess of what someone else built. That’s the EZFKA spirit.”

The first flights are due to arrive next week.

though it begs the question in my mind, why would anyone stuck overseas.. want to come back here?

i consider them the lucky ones.

not brazil. a large chunk of the u.s.a is still free, as well.

Dude Brazil is the absolute pits. Sterling advertisement for multiculturalism.

As for US I Agree, although the border and refugee situation look out below.

some parts of it are quite good, you just have to avoid a lot of the northern states, hellholes full of BN. curitiba is a great city.

Prefer Argentina/Uruguay myself even though economies are basket cases.

buenos aires is supposed to be super duper cheap though, you can live like a king there. my friend’s brother went there during its economic downturn in the 2000s and was renting 5 star hotels for like $30 a night. that’s less than a lot of people’s rent in aus for shithole mouldy apts.

aus’ economy is gunna be a basketcase if it isn’t already after these lockdowns.

Yeah we visited Argentina while they were going through their depression – it was actually better than that. For $30 you could get 5 star accommodation AND a 5 star meal with wine.

Before the devaluation, Argentinians would have their summer holidays in the US and do all their shopping there.

the Northern Hemisphere seems to have opened up. But re UK and EU, I suspect come autumn with the delta strain restrictions are going to come back…
that said if restrictions come back, they probably will not be as bad as AU with its COVID zero game plan.

I hear that Italy is going back into lockdown already

I suspect only the US will ‘hold out’, but it’ll be state by state of course.

I can only hope they cant get it under control

Negative interest rates look baked in. But I will look forward to see how bcnich explains rate rises in Q4.

March last year he said house prices will be 50% of what they were at the time. Since then they’ve probably gone the other way up 30%.

really hoping delta and the rona kick the shit out of us, even though as you said it wont change anybodys minds about the efficacy of lockdowns, this is just out of pure spite at this point.

Who was it on MB who kept complaining his wife and kid were stuck overseas? Was it Leith or something?

Send this article to that schmuck. And then tell him to take his shots lol.

Spread your legs and think of England Oz! No reach around for YOU!

he is constantly complaining these days about not being able to take his kid to the playground, but really all i can say is if he ever supported lockdown in the first place he’s getting just what he ordered

Absolutely, he didn’t care about impacts to anyone else, it was all about the “greater good” but now it effects him he’s all wah wah wah.

The reality was once you go down this path you get harsher and harsher restrictions to try to maintain 0 covid. Given my predictions keep being met the only way out I see is for it to simply get so out of hand they can’t even pretend they are containing it.
Unfortunately I think the end of winter will end it before we get that far and we end up doing this dance again next winter.

Absolutely, he didn’t care about impacts to anyone else, it was all about the “greater good” but now it effects him he’s all wah wah wah.

You know, the recent crying about the lockdowns has the same root cause as the long line of preceding fuckups.

Namely, inability to think through and accurately predict what is likely to happen in the longer term. To ask – and plausibly answer – the “then what” question.

Aside from that, I guess that the jobkeeper river has run dry for the MB blokes, too.

Ditto everyone on there.

A lot of coping going on particulalry some of them that have had the jab and feel shit or have reactions to it.

Wait until they’re told they need a third vaccine.

IIRC playgrounds were shutdown last year too? dont remember the same fuss though

18 months of fatigue, I think…

Hey – can you guys do something with these?

Canada is a model Australia can aspire to in vaccination race (msn.com) – holy shit lol

Actually, The Real Winner Of ‘The Bachelor’ Is The Empowering Female Friendships (msn.com) – acktually, auctioning women off while paying them in cheap bot generated social media ‘traction’ is so empowering – amirite!!

Clicked through the bachelor link….

immediately made the connection to things I learned on incelwiki.com yesterday: 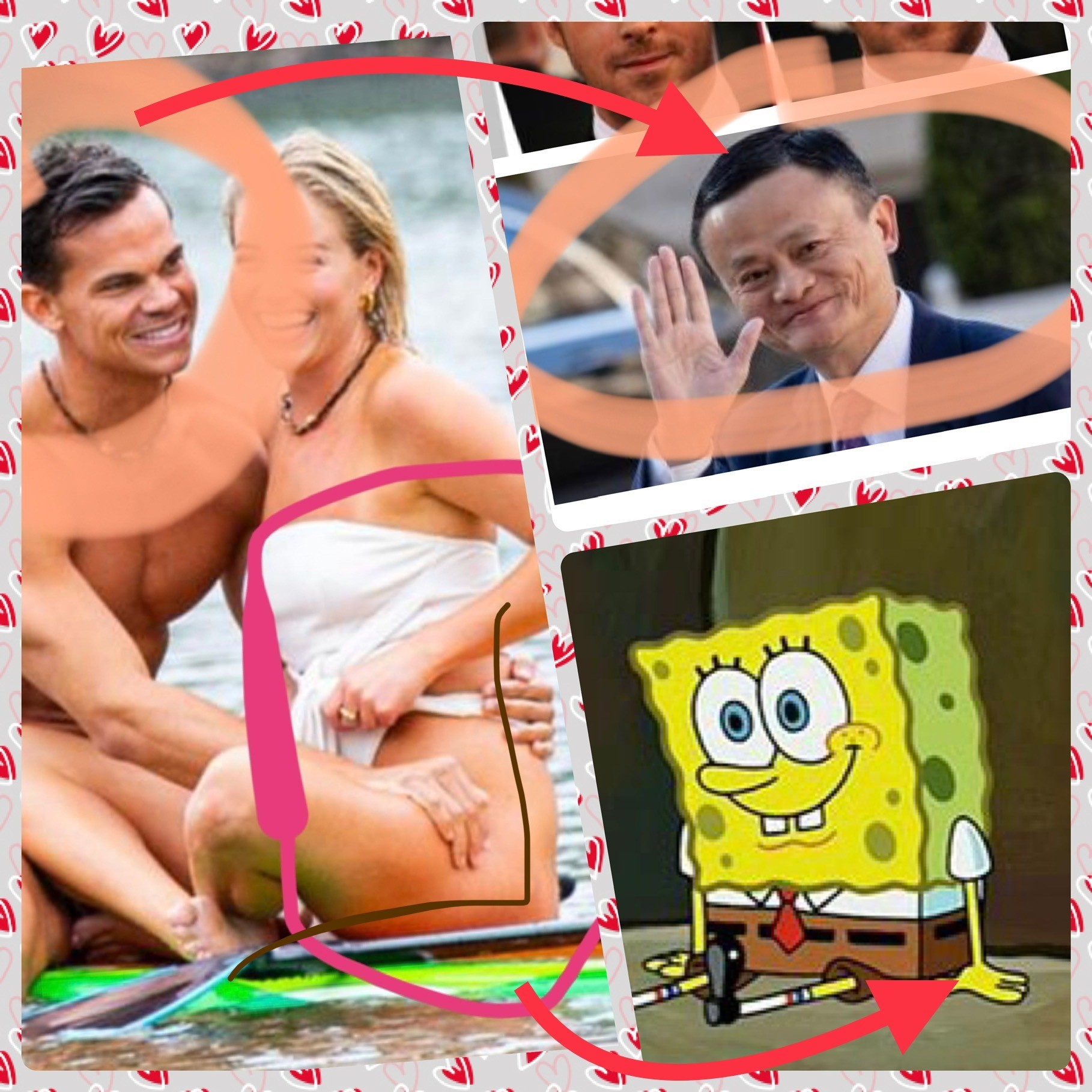 you are taking me back now peachy , reminiscing about simpler times

do you know what fwhr is too ?

Lmao, this is really takin me back to the puahate days. are we gonna be hearing about NEGATIVE CARNTHAL TILTS next here too?

Never heard about negative carnthal tilts before, myself.

I’m hoping to hear all about that from you. Please do a post!

until yesterday I didn’t even know that there is an incel “scene”. I thought it was just a casually hurled insult….

will you (and stagmal) do a post exploring this stuff for us incel-naive persons?

ill look into it

become coming2 and like magic it will be so.

I don’t write the code, mate 😪

no idea why you can’t post pictures – it’s something IT related.

Come, come, “coming” becoming “coming2” would be quite unbecoming!

…I take it you still can’t post pictures, bjw?

Nope, but new account fixed it on exactly the same machine.
It’s IT weirdness on the website end.
I very rarely feel the need so it doesn’t actually bother me

I really need to post banderas.gif now that we are talking about puahate

his kingdom has returned to earth

he should be PM; i would unironically vote for him over anthony albanese or scomo any day

UK has had >100 deaths per day for multiple days now

Get the jab bigot 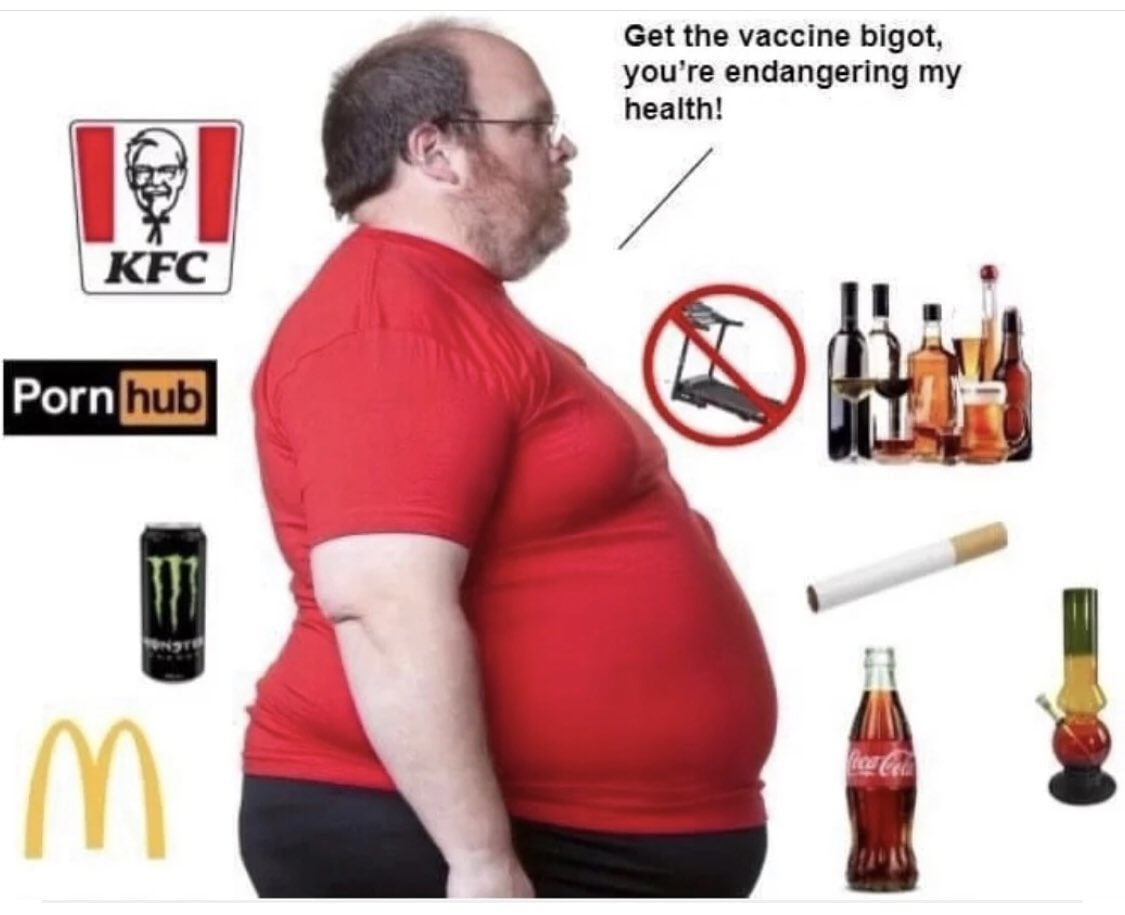 Now that is why we should let it rip, cull the weak from the herd

The British are the most disgustingly unhealthy people on the planet you have to go to the midwest or areas with diversity to see that same level of unhealthiness in the US and even then obese Americans often have a robustness about them.

The Brits are tiny blokes with have stick thin arms with massive fish and chip guts.

Makes me laugh all these people suddenly giving a fuck about women in Afghanistan. Women are treated not much differently in much of the muslim world (not that I care one way or another it is their culture).

Just go to Lakemba if you want to see women walk around looking like mobile letterboxes.

All this talk for two decades about building a democracy, nation building. All of it lost within in a matter of weeks and the western world just collectively shrugs its shoulders.

If they don’t follow western norms when living in the west what chance is there of them doing it in their own country.