From cradle to grave we are basked in lies. The stench the media peddles is vomit for the mind. Slurped up giving brain freeze to insightful thought. Enraged to a cause-du-jour, never engaged to weigh opposing views. Unless its to scrunch or fold, blue or marone, boiled or baked. There’s only their one right answer, never considered old fashioned right and wrong. Anyone ever seen a cost-benefit analysis presented for honest debate? What’s an ideal number for immigration based on various parameters (like available rentals), covid actions and so on. Nope that decision has been made for you by the wef, here’s your opinion on it ready for download.

Whether its monopolies masked as multiples of choice in corporations, such as here in banking, we the people seem to be completely surrounded.

In Germany local community banks are being crushed by low ECB interest rates, so we know where they’re headed. And one guy Peter Schiff gets the treatment, trust is kinda important in the ‘life savings’ business. Allegations that Peter says have no basis in truth, but enough to undermine his capital base.

“In October 2020, a joint collaboration by the Australian newspaper The Age, the Australian version of 60 Minutes and The New York Times reported that a team of international investigators were scrutinizing Euro Pacific Bank.[16] On October 18, 2020, the 60 Minutes Australia episode “Offshore bank at the centre of enormous worldwide tax evasion investigation” said that tax authorities in Australia, the United Kingdom, Canada, America, and the Netherlands believed Euro Pacific Bank was facilitating tax evasion and serious organized crime.[17]” – https://en.wikipedia.org/wiki/Peter_Schiff

Peter Schiff talked about the RBA’s move in his podcast. He said, for now, the Australian central bank is doing the Fed’s dirty work. MARCH 3, 2021

Peter Schiff is one of the good guys. He set up a FULL reserve bank (not fractional). (Euro Pacific Bank A pioneer in bank safety. We are a full-reserve Bank. 100% Liquidity, 100% Deposit Ratio, Zero Loans.)

But, some may ignorantly say he’s a “Jewish” banker. Who cares if he’s Jewish or a … whatever. It is Marxist bankers that are the dark evil recognised over a century ago. Marxists use human (group) shields, in ideology war, their next recruit group is their next victimhood wash. And to mask their agendas they hide behind what may seem a noble cause (ie global warming, so eat ze bugs because less energy is famine and death – eugenics and gutting energy security is a hard sell). But in a centrally planned utopia, where is their leadership lurking? Why are they so hard to identify? Who calls the shots? Would we ever be allowed to wonder, “Who put the “contract” on Peter Schiff’s character assasination.” – or atleast explore the possibility.

The Cantillon Effect says basically that increased money creation enriches those who gain access to it first through credit. So this thought is not a new discovery, it is from the 1700’s.

So is a currency board all that is necessary, and allow the 2yr treasury bond to do its thang for morgage rates, and kick central banking to the street.

The financialisation of society is complete. The middle class ravaged, independence and a resiliant self-reliance of a bygone age stolen. Such the way of a nation rejecting God and its Christian heritage, bless less.

A media without moral standards are a sloven pack of presstitutes. A mouthpiece of centrally planned group think. Our diverse discommunity fake inclusion society the outworking of evolution mind bunking – enjoy. Media recruits fodder to an agenda, grouped recruits serving as that human (group) shield on the way to a diet and life-style where only bugs are affordable, and a life of manufactured mass anger from team “tolerant” directed at one seemingly fair cause (hysteria) to the next. How horrible life must have been growing up in “old” “unenlightened” “unwokenated” Australia. <sarc> The incumbent population dispossession continues, their national inheritance thrown to strangers, but mostly skimmed by corpserations. Their wages ever eroded. Young generation – no coconuts for you! Seniors got all they’d got so what’s your problem? Now take your experimental gene altering jab and protect me so I can FEEL safe, or lose your job. I don’t need your taxes to pay my pension anyway, I’ve got MMT!

MMT the way its meant to be 😉 MWAHAHAHAHAHa.

And the view from your mind bunk – bweaudifool !

The fool hath said in his heart, There is no God. Psalm 53:1

I reckon the RBA is going to go chickenshit today @ 0.35%

Yep, housing growth is in negative sideways territory so they are going to have to blink

0.5 is my guess as they are extremely boring.

At the crisis meeting of financial regulators (rba, apra, accc all have an interest in this) opinions were mixed.

rbezfka defo wanted 0.75% in order to signal strong resolve on inflation (1% might be even better, but admittedly probably too aggressive optically)

other mobs were keener on smaller numbers… accc’s offer to try to get energy prices down with treas support is a potential lifeline in this regard. If we can construct a plausible narrative around this, we might be able to keep it to 0.5%, while still looking as if we are “data driven”.

How much they raise isn’t really the question that matters long term, it’s how long until they cave and lower ’em again, and what to.
But that’s one I don’t have any feel for at all. 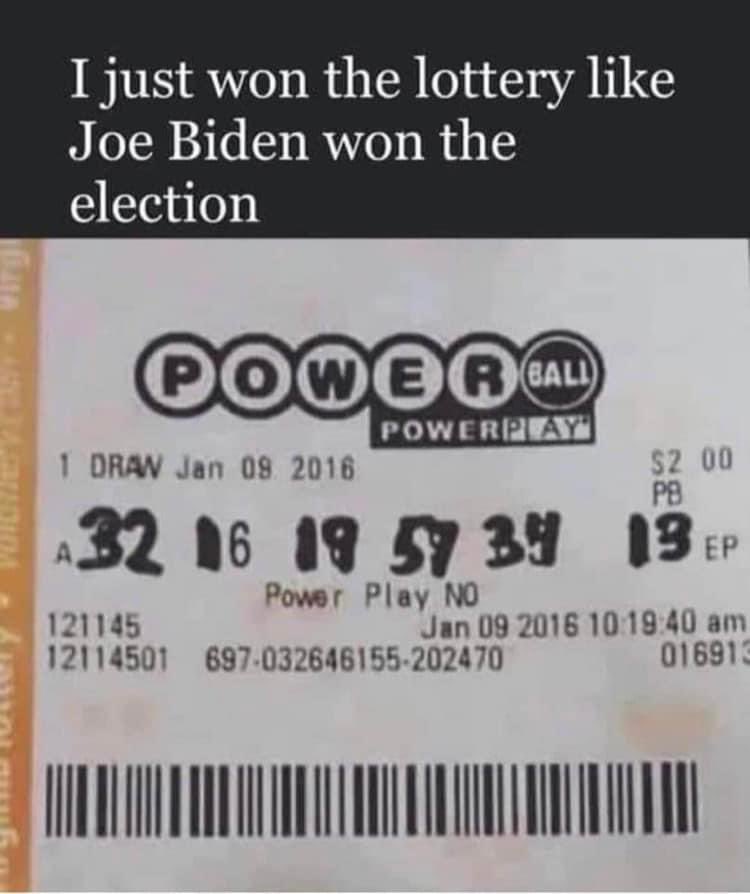 Sri Lanka also signed a free trade deal with Singapore. This was probably also a contributing factor in terms of getting robbed.

This is unholy! Un-Australian! My mortgage went up by $75/month in 3 months! Somebody should do something about it! At least the house prices aren’t plunging into a death spiral of 4% losses, like on the East Coast, all because of my great economic management and good looks, of course.

Although I am glad I gave all of the WA public sector workers a 3% raise to battle 7.4% inflation rate, plus a $2,500 one-off payment (all fully taxable). With that crisis solved, my great state of WA is moving n to the next important topic that we will debate for some time – in the 21st century, in our progressive society skimpies are still allowed in Kalgoorlie, and that is sexist and needs to be stopped! (Skimpies in other pubs across Perth and wider WA are ok).

You could probably make that up by collecting ally cans

But that will take up some of the valuable free time consuming adult beverages contained in said ally cans (and glass bottles)!

A fly in your ointment
Reply to  Gruppenführer Mark

why not have it both ways?

all you have to do is down 750 bottles of your favourite adult beverage and rom return of bottlea you’d make the required money to offset the IR!!! without even digging into thy neighbours recycling bins.
that is a mere 2.5 beers every day or just a BBQ evey weekend with astute buyer mates. Where’s Reusachtige when he’s needed?

see… I learned a lot from Scotty Moronson

Do you think he is going to be OK?

Happily, no. The way the bullet blew his hat off the top of his head is the giveaway.

Note to self / don’t do what that man just did.

An oldie but a goodie – always brings a smile to my face. 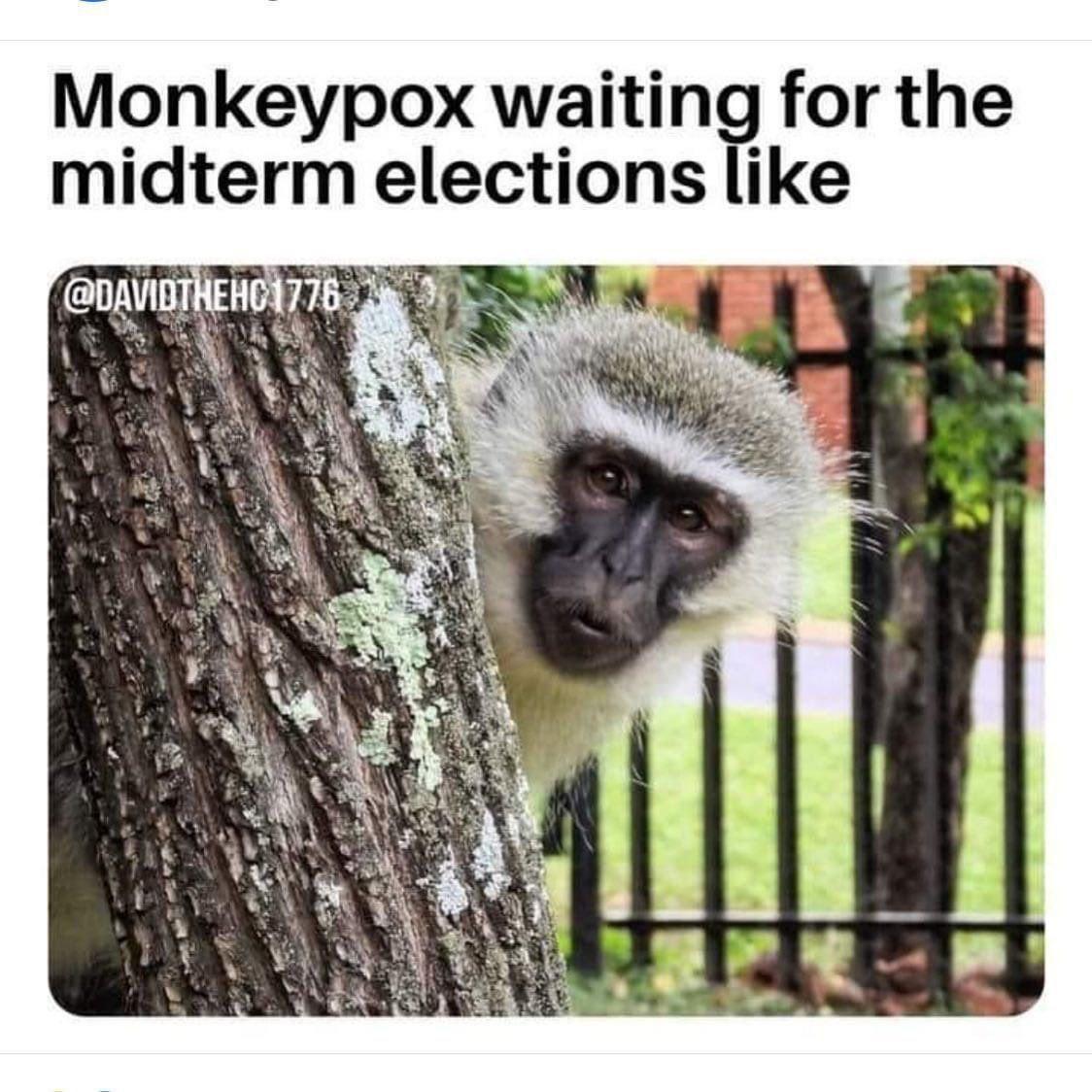 Apparently it may not have come from monkeys – have you heard that conspiracy theory?

You never know as it is spread by poo jabbers

Will monkeypox work for them?

Off-topic, but Cheesy Crust! Novichok is the deadliest poison that is yet to kill anyone.

I haven’t heard of this dude before, but he is an arms dealer who supposedly contracted to supply weapons to Africa, the buyer didn’t come up with money (or did and got stiffed), and so his warehouses kept blowing up.

But this is evil Pootine, of course.