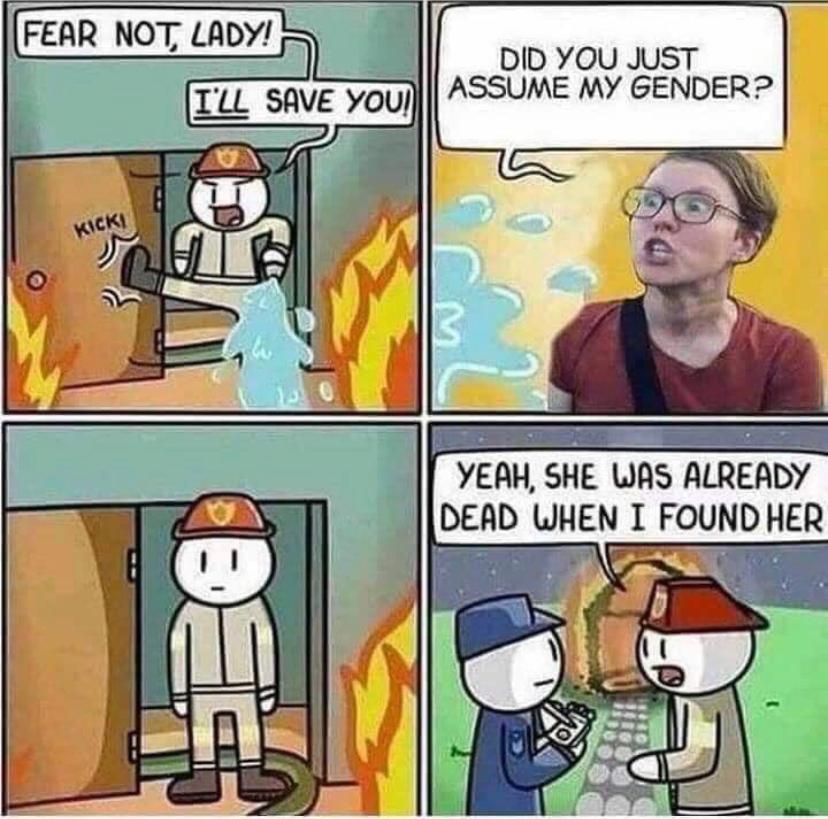 Not sure how many of you folks picked this one up, but its absolutely hilarious. Also this weekend is likely to be focused on 9/11, so not sure there will be space for this one.

To start with, ZeroHedge had this earlier in the week – While Biden Joins ‘Drone Club’ At 9/11 Ceremonies, Trump Hits Streets Of NY | ZeroHedge – which is where our story begins 🙂

So the Pedo-In-Chief is hanging out with the rest of the drone gang, who are probably also rapists and criminals. Meanwhile, Trump was doing the below.

Which was predictably picked up.

So there are two key reasons why this is funny. Can you guess what they are 🙂 🙂

First off, from a happier, simpler time, we get to – Bill, Hillary Clinton Celebrate 45th Wedding Anniversary | PEOPLE.com.

Such happy people. Almost enough to make you forget about the below.

This is truly amazing. Almost phoenix like – who woulda thunk’ed?

What the other funny thing about this event? Its on the Trump side. Guess?

Still nothing. Hint – its in the tag, ‘FDNY Engine 8/Ladder 2’. Who the hell tags something like that? Well, its technically the correct tag – Trump On 9/11 Makes Surprise Visit To New York Police Precinct and Fire Station · The Floridian (floridianpress.com) – the point is that he visited New York Police Department’s (NYPD) 17th precinct and Fire Department (FDNY) Ladder 2.

All the 17 jokes are because Q is the 17th letter of the alphabet.

But T, that is way too much of a stretch – who gives a damn about Q, are you a Q-tard? This image is from the ceremony later that same day – Children Troll Biden? Viral Photo Shows Prez With Kids Wearing Trump T-Shirts and Caps in Shanksville (ibtimes.sg) – lol.

The kids trolling Biden is the best LOL’s

Top left corner of the image 🙂 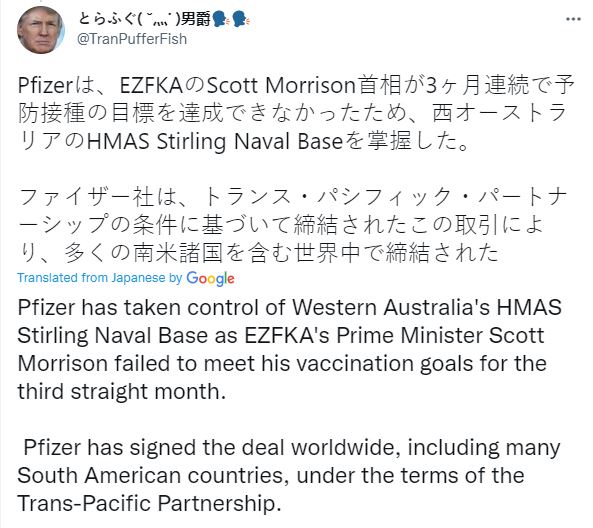 That Japanese is written by someone in English and translating in google translate (like you’ve done the other way). Japanese don’t write or use grammar like that. Likely someone from here… I wonder what their motivation is for doing that?

Last edited 10 months ago by DictatorDavid
1

Last edited 10 months ago by Gouda
0

The naval base article seems to have struck a particular resonance with the world out there.

It’s quite an achievement by Timbo😆

Good lord – we are going to be investigated by ASIO at this rate!

What point are you trying to make?

There is no point. Its just me talking about comms as I see it in the wild.

I don’t know specifically what it means, but my guess is that Biden in a controlled player.

but my guess is that Biden in a controlled player.

That is about as meaningless a statement as you can get. Virtually everyone in power is a controlled player in one way or another. Even trump was mostly controlled as evidenced by the lack of progress on most things he spoke of doing.

Melbourne man in his 20s who health officials claim died from Covid-19 suffered serious illnesses, and had previously had a heart attack, his family have revealed. Family have blasted health officials for reclassifying his death.

‘The Herald Sun has been told the coroner informed the man’s family he died of cardiac arrest but later received “revised reports” that attributed Covid-19 as the official cause of death.’

… we have always been at war with Eurasia ….

What are the odds!?!

A fly in the ointment
Reply to  Coming

Putin did it.
Had him infected with Covid.
The most potent poison Novichok is weak enough and leaves a trail of alive people… otoh, covid….