As it turned out, Kabul fell in 8 days.

This is quite an ominous sign, as it took a full two years after the Russian withdrawal back over the Amu Darya, for the Najibullah government to fall.

Practically speaking, the Russian supported Afghan government only fell after Boris Yelstin stopped paying for it due to the economic crisis in the erstwhile USSR.

Couple of quick points in no specific order:

Read more of what happens next here – President Biden will own the fall of Kabul — when the real killing begins (nypost.com) – its a bit depressing.

i welcome this. this incarnation of the taliban is demonstrating a higher level of pragmatism and cautiousness than their pre-2001 counterparts, i can’t possibly see them becoming another islamic state.

while it may be meaningless in the long term, globohomo got a bloody nose from this; a 20 year long misadventure that resulted in the return of the state they arrived in the region to eradicate. the phony “democratic” “liberal” values from countries that literally keep their citizens under house arrest to protect banks and asset holders are appearing more and more hollow to people all over the world. a return to the regional traditions and ancient wisdoms of the pre-enlightenment era are now long overdue.

See Adam Curtis’ Bitter Lake documentary. Truth is we went into Afghanistan with our own values corrupted and we could never persuade a people who are confident in theirs. Soviets had the same syndrome.

Truth is we went into Afghanistan…

Yes the US did, and it was necessary. It had been attacked first.

LOL, I am not biting.

I like it (yep sarcastic) when they mention the number of dead or mauled occupier forces but not the toll on local non-militant people.
How many kraut soldiers died during WW2 or WW1 and what did they achieve? Who givsafak? Accordingly…

Good post T – I think the tweet about Pride Month and it coming before the fall really says it all. The only egos bigger than Pride month participants are the Biden Democrats of the likes of that evil Zionist Blinken.

If signficant terror attacks on NATO soil happen as a result of the Taliban taking over, NATO might be forced to go back. However, Biden said the USA has much better capability to interdict terrorists inside Afghanistan without troops than it did 20 years ago. This is undoubtedly true. It will be interesting to watch it unfold.

I think taliban are not silly.

they’ll spend 3-5-7 years consolidating power and building up whatever they need to protect against any future invasion. Or maybe they’ll spend 25 or 30 years.

Students (Taliban) know they cannot protect their country in conventional way, they already protected Afghanistan in a way they know well and works well. They probably have by far more traction in population than ever contemplated by any western power or media and I doubt they need to do more than consolidating power.
Saying all of the above, I find it absolutely despicable that such an ideology will run a country but this cannot change from outside, it never could.

On the issue of foreign expeditions, if you look at the origin of Muja’s and Tali’s (M&T) it is unlikely that a permanent solution was ever desired. I dare say it is a manufactured bogeyman whom is easy to smear as Chinks, Ruskies and other powers are now less and less perceived as existential threat in spite of greatest propaganda momentum in the history of mankind trying to smear them exactly that.
If M&T were manufactured to be a designated Pennywise eating children of the civilised world,causing shiver and tremble at a mere mention, their demise is not a desired outcome in spite the professing. They are there to remind everyone why special powers are required and why we need to forfeit our freedoms to be protected from such an evil.

Last edited 11 months ago by DJE᳆KA
1

Maybe it is time to permanently keep away from that area. The region from Pakistan to North Africa will soon be fighting amongst themselves for scarce food and water resources. In fact much of the world will be, but these areas will be the first.

The trick is to play the players so they have enough strength and belief to keep duking it out for decades.

We don’t have to do anything and they will duke it out. The acute water shortages are going to be in that part of the world.

So they’ll all drop dead from covid in a couple of weeks and the US-backed dude can then fly back and resume governing? 🤣

Does this mean we can send the Afghan refugees home

Agree that it’s depressing. Feel for families of soldiers who died and are probably wondering what the point of it all was.

What was the point…? On one hand, it was a completely futile 20 years.

on the other hand…. 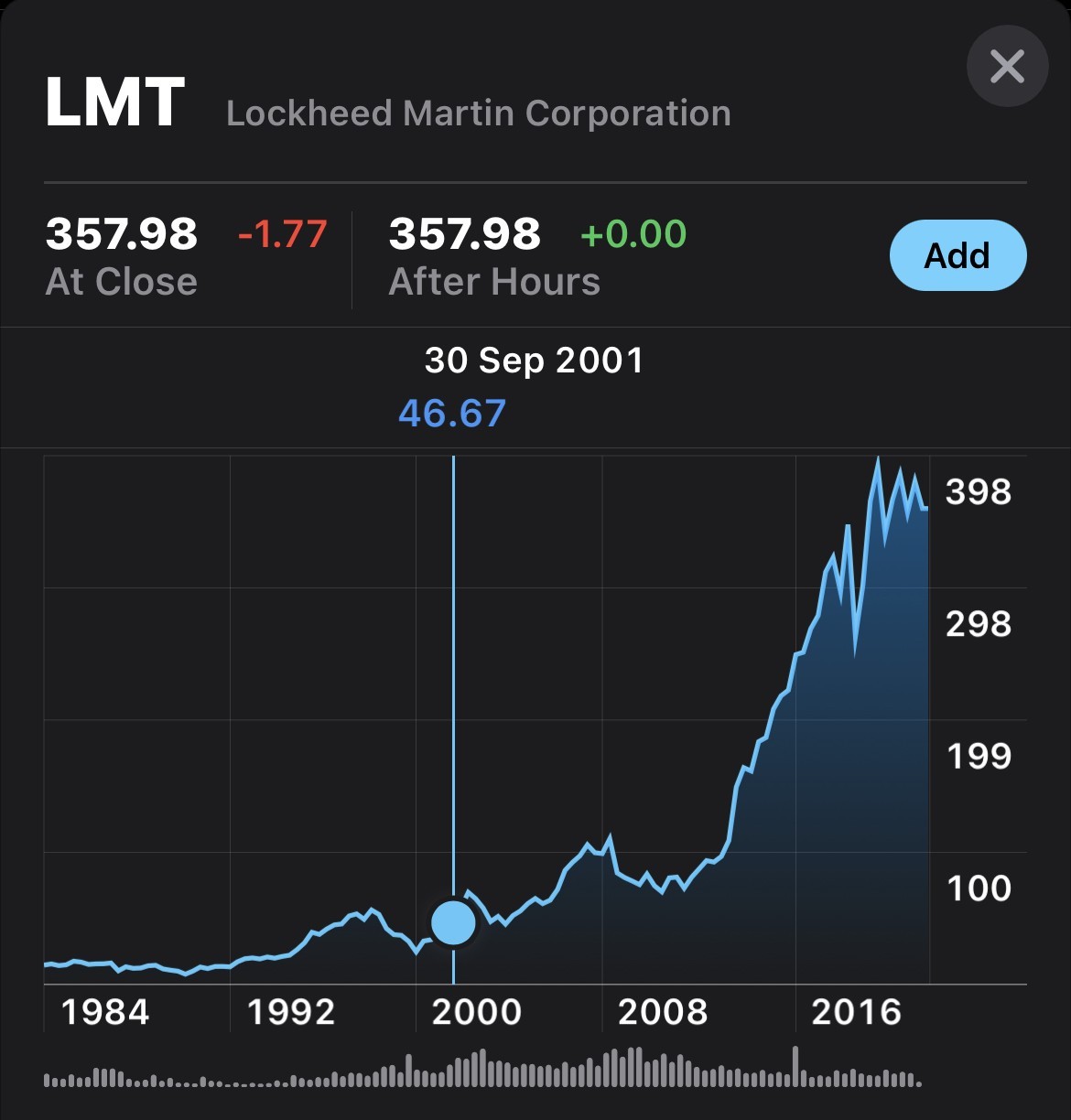 @ Gouda
Historically, being a foe to US provided a better outcome than being a serf.

this is going to embolden China.

Let’s see how islamic the Taliban are. I reckon they won’t support their Xinjiang brothers because they know China won’t hold back like the US did. However, if they did maybe it would be China’s turn to get stuck in Afghanistan like the UK, Russia and the USA before them.

China getting stuck would be pretty funny.

yeah but credit where credit is due, China from what I know do not have any illusions about nation-building. they wouldn’t go in and invade like this.

they’re approach is classic vendor financing. 1) lend money to poor state. 2) said poor state uses the money to build infrastructure. infrastructure is built by China. 3) poor state can’t pay back the debt because a) debt terms too onerous; b) infrastructure badly built and cost overruns, and wasn’t economic in the first place. 4) China takes ownership of infrastructure per terms of initial loans.

(Memo to Victorians – I just saved everyone a lot of harm in a couple of sentences).

I cant help wondering if part of the US deal with the Taliban, involves them supporting their xinjiang brothers a little more, theres historical precedent for this and explains the lack of air strikes.

Surely that stuff is too small to be a big problem for China.

even if it’s all true, it’ll only add up to a minor thorn in China’s side, no?

Well the covid stats are going to go up there big time, all those people that die from covid when their heads fall off ….