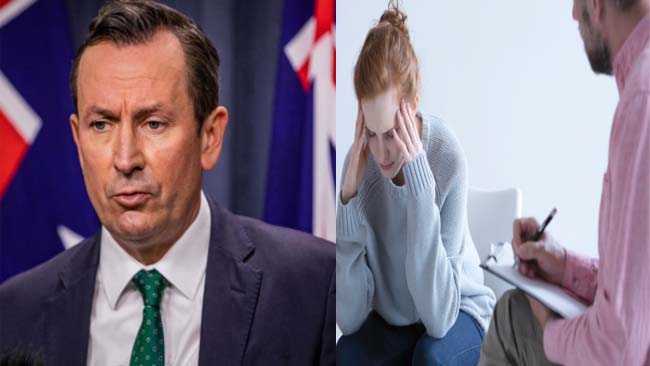 WA Premier Mark McGowan has delayed the re-opening of the state border yet again, after a confirmed outbreak of the ‘Daddy Issues’ variant has again swept through the state.

McGowan said symptoms include never leaving the state in your lifetime, reading the Bell Tower Times, worship of the FIFO industry and repeatedly saying ‘thanks for keeping me safe’ or ‘govern me harder daddy’ in relation to absolutely anything of any risk.

“I can confirm that the border will remain closed until we achieve a dosage rate of 450% triple dose, until the 4th dose arrives in March and I thank the public for not abandoning me like your father did,” McGowan said.

“Sure, we’re a banana republic economy and some of those industries will be rightfully killed off but we all know this is for the greater good of the iron ore price, royalties and the state budget at the expense of everything else – until the next variant arrives.”

McGowan has announced that all future press conferences in relation to border openings will be held jointly with the CEO’s of BHP, X-Strata, Rio Tinto and FMG.

Some more of the good guys: Mitchell Johnson is publicly speaking out against the WA dictatorship, cyclist Ben O’Connor as well.

How good is it that Serbia told Rio Tinto to piss off, I bet Scotty from Marketing is taking some heat over this one!

They can shut the fuck up. No-one made a peep when McGowan introduced apartheid against the unvaccinated. They shouldn’t complain when an authoritarian ruler does something that suddenly affects them. 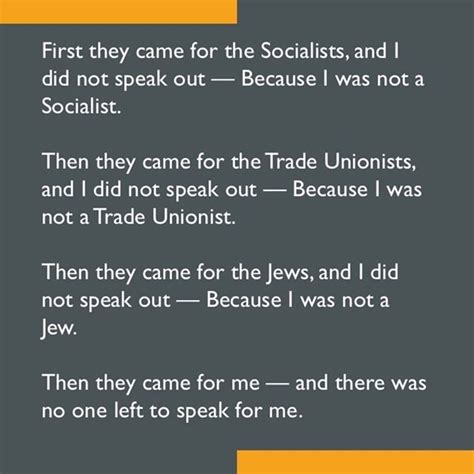 Channeling your inner LVO there I see …. LOL

Better than than channeling the inner DLS.

his missus is a head-doctor isn’t she? Wonder how missus would frame this sort of shit in Freudian terms… maybe Davo had a queer childhood?

Interested to see what Rio share price does given this and the Serbian announcement. Probably not much in the short term.

That aside, WA now finally experiencing what the rest of the country has for the last two years as usual.

I reckon Gruppenfuhrer Mark hired Brittney Spears’ dad as a consultant to guide him on how to make someone’s life miserable by proclaiming it was for their own good.

Well at least the someone is listening to the science.

You know free speech and genuine debate is dead in this country when an elected official cannot express a valid opinion that is actually based on credible information without being piled on by the jackals in the media and his own government.

As I’ve pointed out on numerous occasions there are serious quality assurance issues around the Pfizer trials for children (and adults for that matter).

Rennick’s post was accompanied by an image that captured the irony. It quoted Scott Morrison urging Australians, “Go to the credible sources of information on vaccines, and George Christensen is not one of them.” Directly following were words taken directly from the World Health Organisation’s website:

There are currently no efficacy or safety data for children below the age of 12 years. Until such data are available, individuals below 12 years of age should not be routinely vaccinated.

We need to come up with a list of politicians who actually deserve to be in there…. short list at the moment.

….spend some fkn money toward this problem cunt …

If WA is not going to open for Omicron, it will not open until the Iron Ore price is low.

It may be popular with the sandgropers now, but we are already past the peak on the East Coast. The peak cases were last week and hospitisations will drop next week. Life will be back to normal by mid February.

In fact, I have noticed more people out and about. Shelves at the supermarket not as bare. Whilst most of us will get on with life, the sandgropers will watching us flying over WA soon on our way to Bali.

every little change like that helps debunk and ridicule daddy mark

It’s never over but each wave eventually runs out of bodies to infect.

They’ll attribute the drop to the boosters and everything working as planned, then it will be back again in winter, restrictions on those that haven’t had their booster, then repeat.

trad. vax… not for you plebs tho’

Looks like WA have just admitted that Covid is in the State and their to stay…..we are still blaming the unjabbed or have me found something else 🤔

how about blaming a 3x jabbed person as the vector and insist on 4x jabs as the panacea?

I want to meet this prick

attacking the most vocal anti-vaxxers as “criminals” who “profit from circulating misinformation.”

NYT article from May 15 detailing the Changi Airport cluster: