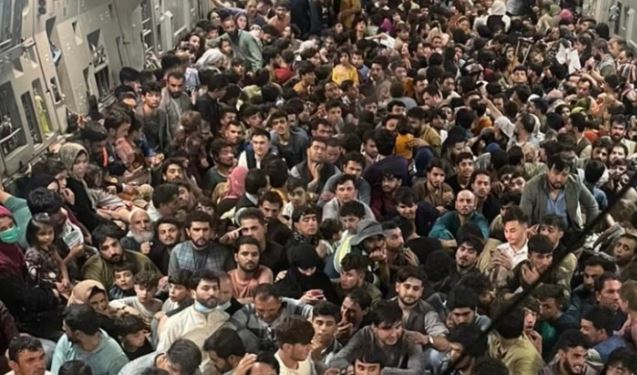 EZFKA Prime Minister Scott Morrison has announced he will be looking to an influx of Afghani refugees to fill critical skill shortages for doctors and engineers down under.

A wave of LNP members of parliament and Sky News gatekeepers have begun lobbying for the mass importation of Afghanis, citing critical skills shortages in engineering and medicine where the wage floor isn’t low enough already.

Morrison was unapologetic about the proposal and re-iterated that moving further to the left of Labor was crucial for re-election.

“EZFKA has repeatedly shown the best way for a first world country to advance is to mass import third world standards and let the public wear the socioeconomic risks and costs. Medicine and engineering are two Australian industries that can immensely benefit from massively inferior skill levels and pay floors,” Morrison said.

“The current situation with lockdown in Western Sydney is a great testament to the social cohesion of resettlement of large numbers of people from foreign cultures. I’m sure NSW Police will agree.”

Morrison stated he would look to expedite the processing of visas exclusively for males aged 18-40, because it was all about “looking after women and children.”

“The solution to 20 years of bombing the shit out of a third world country and getting a whole bunch of working-class Australians killed for Raytheon’s profits, is clearly to withdraw overnight and bring large numbers of their citizens here.”

So true. Explains why Sky News is sperging out right now.

what could possibly go wrong here

They are the most treasonous of the Afghans as well. The ones that collaborated with a foreign invading power so they could get rich.
It was the same in Vietnam, we got an influx of stooges that were happy to work with the USA while it murdered millions of their fellow countrymen.
In other news a Taliban spokesman when asked about free speech deflected the question by saying look at what facebook does. That is gold.
https://twitter.com/MLiamMcCollum/status/1427658106054406149?s=20

I made the point yesterday on MB that the chaotic scenes at the airport are due to all the rats who collaborated with the occupying force and puppet regime. 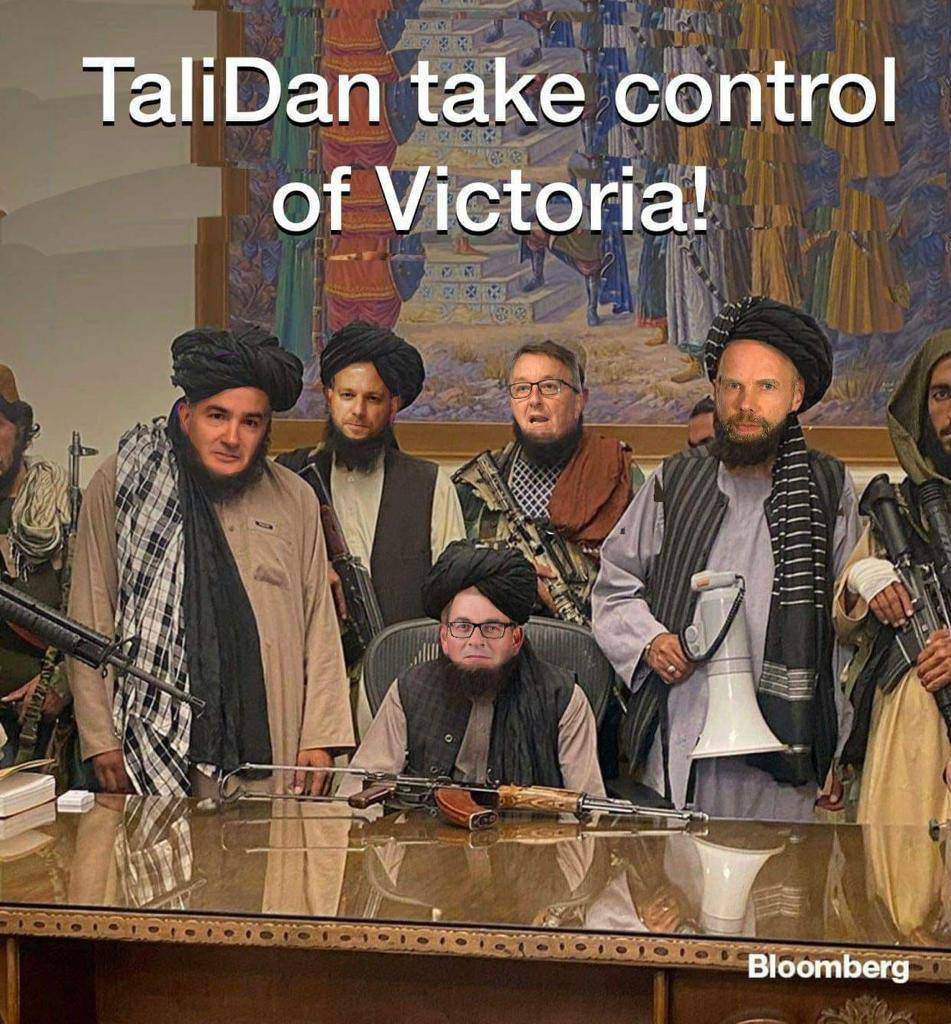 170 deaths yesterday in the UK, although it yo yos around depending on how many people can process the paperwork on that particular day.

Given how many oldies and fatties were wiped out in the first waves and how many people now have at least one injection, I’m surprised at just how many deaths they are having in the middle of summer.

It will be a total mess come winter. Deaths will be up massively by October.

Impressive people still believe the media statistics before the coroner can determine the cause of death.

Portugese high court has ruled on that already donuts likely the same everywhere.

Well if its anything like Australia, it would appear the coroner isn’t used in most deaths anyway, only suspicious deaths & those where the coroner is asked to investigate. Anyone know more on that for the UK?

Slightly alarmist. 7 day average is still 90 deaths per day. Which isn’t nothing I know but still.

Yeah it’s big numbers really , for the middle of summer
israel had a big number of deaths the other day, 50 or so

im really excited about being vindicated

are they allowing/doing/pushing the jabs in Sweden?

Think theyve got a reasonably average % vaccinated , certainly not more than the other euro/scandi countries

so it is obviously the natural immunity making the difference

Last edited 11 months ago by Coming
0

To put that in perspective, based on pre Covid numbers there are over 1,650 daily deaths in the UK.

Given any case with the mildest viral load is classified as death from Covid I don’t think 100 Covid “deaths” per day can be considered a lot.

That’s going to cause massive problems here since the dim-witted sheeple think we can woke away death and have 0 Covid. Daily deaths in Australia are around 465, none actually caused by Covid but many fatties and oldies will continue to die with a viral load in their system and this will justify endless lockdowns until people wake up.

There were only a dozen deaths per day this time last year in the UK.

It will be massive around Christmas time get up to four figures per day I think if they can do 170 in August.

I don’t really care either I have no skin in the game. I’m very unlikely to catch the virus and no chance of dying from it.

Who is the sad cunt who must rate all these articles 1 star ?

every single one ends up at 3 or 4, so there’s someone putting 1

Waffling i think. He does the same on weekend articles. Because when he isn’t around, no one bothers to use it.

Its funny because no one uses the star until he comes along and gives a 1/5. Then other folks give it 5 and it ends up 3 or 4.

Someone pointed it out to me two weekends ago I think – gouda maybe.

Could be mig too. But i figure if its mig he would drop by and also be abusive too.

Could be wrong, not sure, but yeah there is definitely someone who drops by on the regular to rate the article low like clockwork.

It was probably me. I’ll often seek to balance out a 1 star with a 5 as I can appreciate there’s a lot of hard work that goes into the site and a petty low rating without reason doesn’t appeal to any sense of fairness.

Keep in mind, to achieve an overall 4 rating, it means that for every single 1 star there are at least 3 other 5 star ratings.

Last edited 11 months ago by Gouda
0

Every 1 star is with reason, those “satire” articles are spam posted fuckin dribble. If you think that’s worth merit that’s your problem lol

I one star every “satire” aticle. But not always straight away so maybe someone else is as well. Usually log in every 3 days and 1 star the shit. It’s an honest review, they’re fuckin trash that is spam posted ruining the joint. Doubly bad now that Timbos bum chum is spamming as well. Fuckin shit effort cunts.

Gave peachy’s economics article a 4 star, funny how that article with thought provoking and economic content got fuck all commentary, almost like you cunts prefer shit flinging and trash rather than substantive content….

no one mentioning only 3 elderly deaths (WITH coronavirus)

looks like the state is handling this perfectly well

I agree time to let the boomer remover do it’s thing so that we can get back to some form of normal, all we are doing to delaying the inevitable, although I think that there are a lot more at risk here than one would expect, given the number of fatties and unhealthy couch potatoes around.

yup, especially love the comments that are trying to school everyone on “exponential growth”.

most people I know who are generally anti-lockdown understand exponential growth.

As an aside, why would you name your kid Osama in the early 2000s?

Last edited 11 months ago by Coming
0

In some communities that name is common, like John.

Sure, but if someone named their son Adolf…

For the exact reason you’re thinking. Its the same reason you might name a child Taimur, or Ghazni.

Amusingly I once knew a Pom named Tamerlane. He was exactly the whiny kind of SJW you would expect a bloke with that name to have.