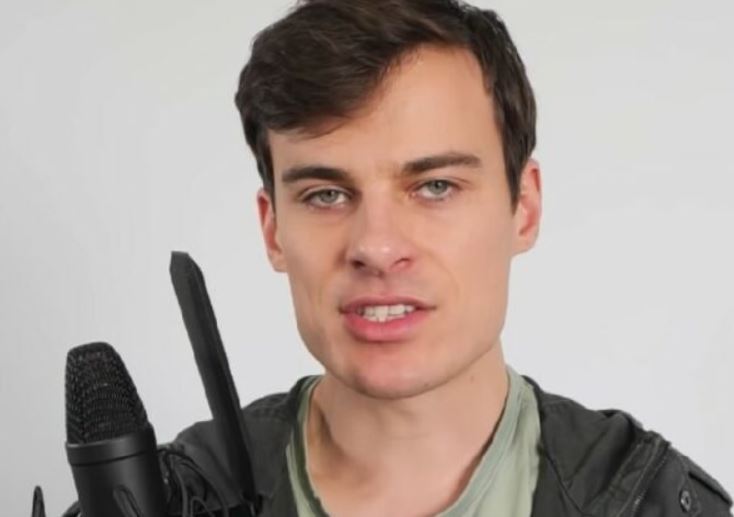 EZFKA Youtube commentator Friendlyjordies has splashed out on three investment properties in Sydney, after the ALP recently announced it was abandoning negative gearing reform at the next election.

After an ongoing public stoush with NSW Police and John Barilaro, the self-described “political gatekeeper for disaffected millennials” quietly purchased the three investment properties, including a multimillion-dollar property in exclusive Wentworth.

Jordies defended the decision despite a torrent of criticism.

“Yeh the ALP are now openly taking a huge steaming turd on my generation which I’ve been railing against for years, but that’s besides the point. They threatened to cut off the easy union money and it’s time people got with the spirit of EZFKA,” Shanks said.

“And anyway, the LNP are far worse on this so here’s another 20-minute vacuous rant video explaining why globalist team red is somehow better than globalist team blue.”

Shanks later stated he was preparing another video on why “My apology to Boomers: You may have right on property after all.”

I don’t like him either, that square jaw sure looks like a kiddy prawn admirer but flucking other* politician seems as a cardinal in orphanage kind of a guy so this chap may have done sumtin worthy after all.

* other – I truly don’t participate in political life past the headlines and I have no clue of names past the major figures, like presidents and PM’s. They all lookalike to me, like members of a cult after 3 gens of cult leader being the only one to inseminate ovulating people.

Inner city Labor voters are some of the biggest users of negative gearing. They don’t make the real estate magazines like Nathan Birch, but I know quite a few that have some investment properties.

I’d be interested to see how many of MBs commentariat own IPs.

Apart from Reusa. I’d hazard a guess several of them do but will never say it publicly.

this is the best one yet

You really need a wider audience, on instagram or something

Betoota is a shitfest of left wing activism dressed up as ‘satire.’

fj believes in so little besides furthering the interests of his political mates it almost gave me satisfaction watching his producer get savaged by those fixated unit thugs, almost, anyway.

Despise him if you must but I can’t wait to see what dirt his has on Bruz, you know that the whole thing was a play to get Brux into court so that he could expose him on record so that the MSM / Bruz’s cheer squad could not squash it. Bruz is goneski’s and it will be glorious.

The MSM can still squash it. All the main stream media has reported is he is suing a comedian for making funny voices.
Even if Bruz loses the reporting won’t mention corruption.

Yeah, and jordie’s producer could get arrested for stalking.
Which seems more likely?

Oh wait. One of them already happened.

i reckon if any of you have a reddit australia account, try posting this there under the “political satire” flair, see what happens to it after. 75% chance itll be deleted

ive been ip banned from reddit so i can’t do it myself.

I believe mentioning jordies is banned there

why is he banned there? wouldn’t they love him at reddit oz?

Cant be 100% sure, but i am 99% sure he already owns a couple of investment properties, as it was mentioned on a podcast he was on.