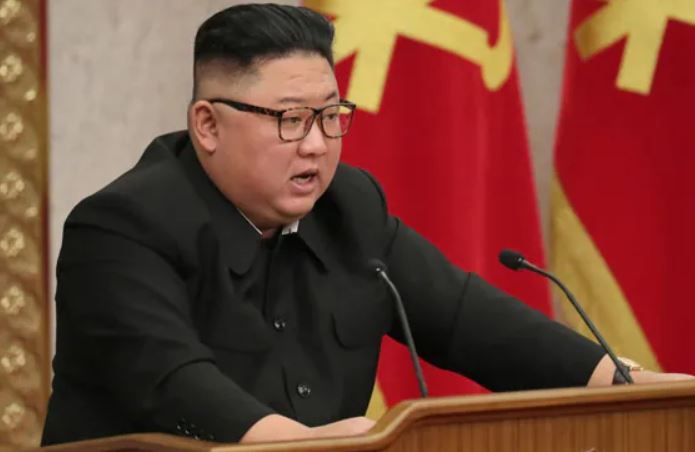 Un ended the unofficial war with South Korea and implemented a US-style bill of rights immediately, after determining that citizens had complied with all of his demands for long enough.

“I hereby grant any and all freedoms to North Korean citizens and all prisoners currently in jail for political reasons may be released immediately,” Un said in a public statement.

“You’ve done a great job complying with ruthless authoritarianism for decades, up to and including summary executions and arbitrary detention, so it’s only fair that I grant you the freedoms you deserve.”

EZFKA’s Victorian Premier Daniel Andrews congratulated Un, and stated that he was confident Victorians were on a “similar track for freedoms as early as 2050.”

Australia trying to do the same it seems