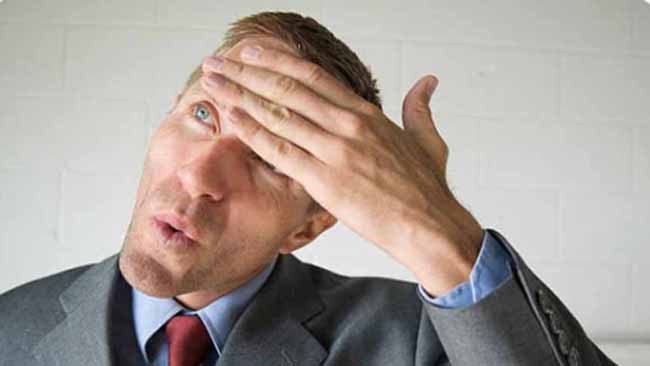 Landlords and property developers across Australia have breathed a collective sigh of relief as the ALP have signalled the immigration floodgates will be re-opened.

PM Anthony Albanese made the announcement with Immigration Minister Andrew Giles this afternoon, with a new “Migrant Slumlord Visa” being floated in the next few weeks.

“I’m proud to announce that the floodgates are back open and it’s back to business as usual. “I’ve got vacancy problems in my investment properties, so I can empathise with the aspirational class.” Albanese said.

“Training locals and returning to a productive economy that makes things can get fucked. Just buy a fucking house and get some third worlders to live in it five to a room, paying cash like every other entitled cunt in this country does.”

Giles is set to meet with Harry Trigaboff next week to write the legislation to ‘protect the integrity of Australia’s housing market.’

Meanwhile, a report has found that Australia has entered a world record 25 consecutive years of critical skills shortages, despite running one of the highest per capita intakes in the world. The report also recommended more immigration to fix the skills gap that more immigration failed to fix in the first place.

as much as I am yet to see a logical explanation for massive rental increases (10+%) outside of the semi-collusion by defering available rentals by x days so that rents jump then compensate for x daays losses losses by a higher long term rate (read on 3-gubof’s slow release of apartments), it seems that the trend may be at the end of the cycle which could mean that rents will go back to real terms relation with income. Several suburbs I observe have dipped by more than 20% in listings (both rentals and sales) since the introduction of inflation in food prices earlier this year and now the numbers are back to pre-inflation. Of course, rates on rentals are higher (for sale homes is subject to different trade winds). If rents stay inflated, perhaps wages have gone up, likewise if rents dip it proves the cyclical collusion to market deviation and those that took rentals in the inflated period are now locked in… Dod RE agents learn something from Elon Musk?

whilst I typed above gibberish, the number of listed properties rose by a whopping 2.5%.

:perhaps in the ye olde tradition of EmBee I should annualise this rise in 15minutes and draw a conclusion!?

Coming
Reply to  A fly in your ointment

yes its so weird to me – what is going on with rents?
immigration has been zero
Building/completions have been continuing on until very recently

Imagine what the rents would have been had we not had the immigration pause?

Immigration may have been zero, but we swapped Uber drivers for wealthy migrants. You needed to buy a business class fare to not be bumped off a flight due to passenger caps and also pay for your own quarantine. You couldn’t do that unless you were wealthy.

So instead of 12 people in a 2 bedroom apartment, you had people wanting a decent house.

But alas it seems we are going back to the old economic model at the same time of low vacancies. I have noticed a substantial reduction in for lease signs around where I live.

I guess your argument is that the plandemic price butst alone caused chinks to reduce the number of rental properties as they bought but do not rent?

makes sense but does it account for the numbers?
I am not quite open towards a possibility that in rising IR any investor in established homes will decide to not offer for rent. Perhaps on brand new but this type of property is not prevalent…

Ramjet
Guest
Reply to  A fly in your ointment

sorry, my reply for Soy Boy went to you.

NOM was negative or sidewise movement during plandemic.
You implying that cheap migrants were replaced by wealthy thus the math (which makes sense)?
wouldn’t then that make the upper end if the RE go proportionally up? in my sample of data for 3 suburbs in Hills area of Sydney is that upper end have gone little or nowhere.

Then add hundreds of thousands of returning wealthy expats.

Roger Dodger
Reply to  A fly in your ointment

25% unoccupied tax would smoke these fuckers out.

We saw what kind of chaos just losing a few percent of the workforce caused, take away a small percentage of rental stock and maybe you have a similar result.

Chinese in south-east Asian cities like buying apartments as a place to park their money and then can’t be bothered renting them out because it’s not worth the hassle, tenants break things, etc.

Now throw in those rent moratoriums we had during COVID where deadbeats with little money decided to just be squatters for 6 months and save themselves a small fortune (I heard about one moron who just stopped paying $650 per week because someone else in the building said he was doing it and he didn’t think it was fair he had to still pay).

The hint of another bad flu season and you have to potentially subsidise a squatter’s life for 6 months again.

decided to just be squatters for 6 months

I remember at the time Reddit finance NPC’s boasting about sticking it to landlords.
All the rules and laws were chucked away- made me sick, those little fucks.

Now people wonder why there’s a rental shortage. You only need a few percent of landlords to decide it’s not worth the trouble and decide to let their property sit vacant. Being a landlord was often not worth the headaches pre-COVID, let alone when you are potentially subsidising the lifestyle of a deadbeat for 6 months if we have another variant or that fag disease gets into the community.

This guy I heard about I knew of him a little, was still employed but just decided it wasn’t fair he had to pay $650 when someone else in the building told him how they stopped paying rent (presumably they were unemployed). The landlord would never have got a cent out of him either would be like getting blood from a stone.

Sucked in to all the renters now.

Not a hard decision to make especially given they have the option of using short-stay accommodation platforms. Another factor which has affected Victoria specifically is the Andrews government introducing new rental laws which was the final straw for some landlords.

I heard an explanation as something along the lines of tenants snatching “cheap” rentals but if this is tenants just changing landlords, equal amount of properties remain on the market, with perhaps a week’s delay until the new tenants move in. it makes sense but it does not account for the 2+ months of very low vacancies. I follow several suburbs, for sale and for rent, the numbers advertised fell in the range of 20-30% (e.g. 85 down to 62 I observed just 2 weeks ago) and are as if today back to pre-dip levels.
Interestingly, for sale numbers followed a vertical similar path

There are a lot of people working from home, many of which want their own living space.

Also, those of us WFH have effectively received a pay (disposable income) increase. I have saved around $150 per week on travel, dry cleaning, food, etc.

RE agents have a good nose for general pay increases that can be redirected into increased rents.

My thinking is that it is investors who are trying to pass on the costs from the recent interest rate hikes.

If the renters can’t pay and don’t renew the lease, it means they’re going to move out. For the property investor they then have to decide whether to a period of weeks to months of no tenants and no income, or think about selling. If the sale option makes sense, then we’ll see listings rise.

A fly in your ointment
Guest
Reply to  Gouda

both sale and rent rose, by about same proportion numbers in my experience of these 3 suburbs.
I agree on trying to pass the increase in IR and if that is correct, we should see the bottom end of tenants disappear as they will have no choice but to “bundle” in shared accommodation which should bring the listing over and above the original numbers within few months. The thing is unless there is a wage increase, rents cannot surpass the level of ability to pay, which was already at its maximum in the time preceding the rents increase.

rents cannot surpass the level of ability to pay, which was already at its maximum in the time preceding the rents increase.

Yeah. There is lots of capacity to stuff more people into the same number of bedrooms, and so rents can rise.

and living conditions can fall.

Mike used to explain this quite well.

Last edited 5 months ago by Peachy
2

Any thoughts on how MikeMB could be invited to or at least made aware of the new place-to-be? 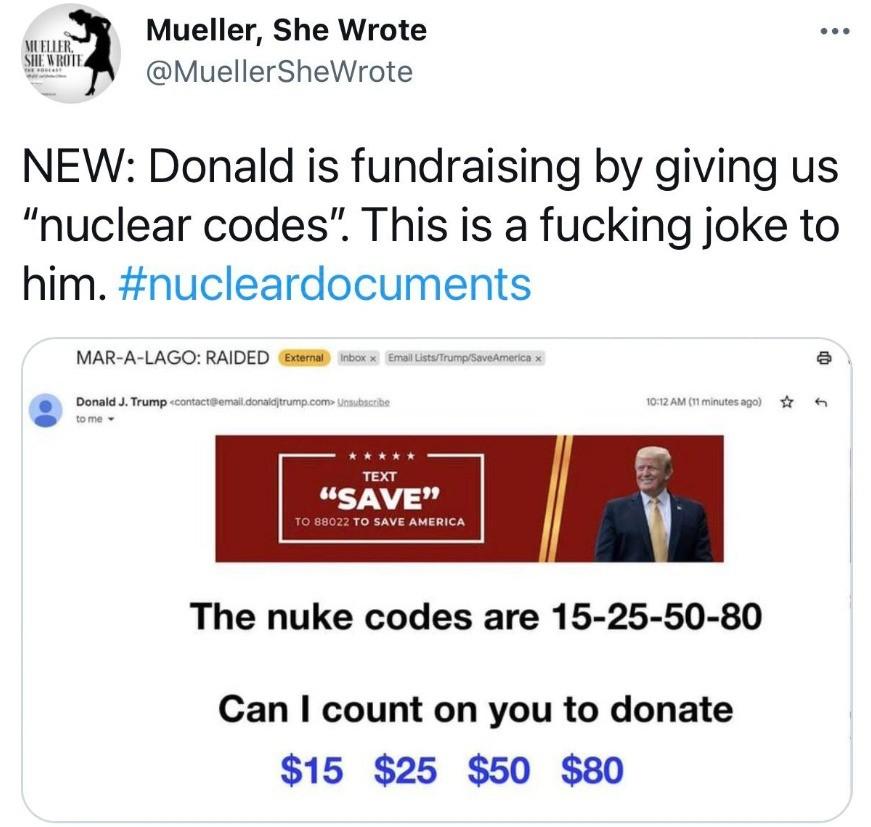 dafuq is wrong with these people?

Dogs fault. Needs to mask up and wear a Dogdom. Also needs to get the MonkPox Vaxx and maybe boosters. 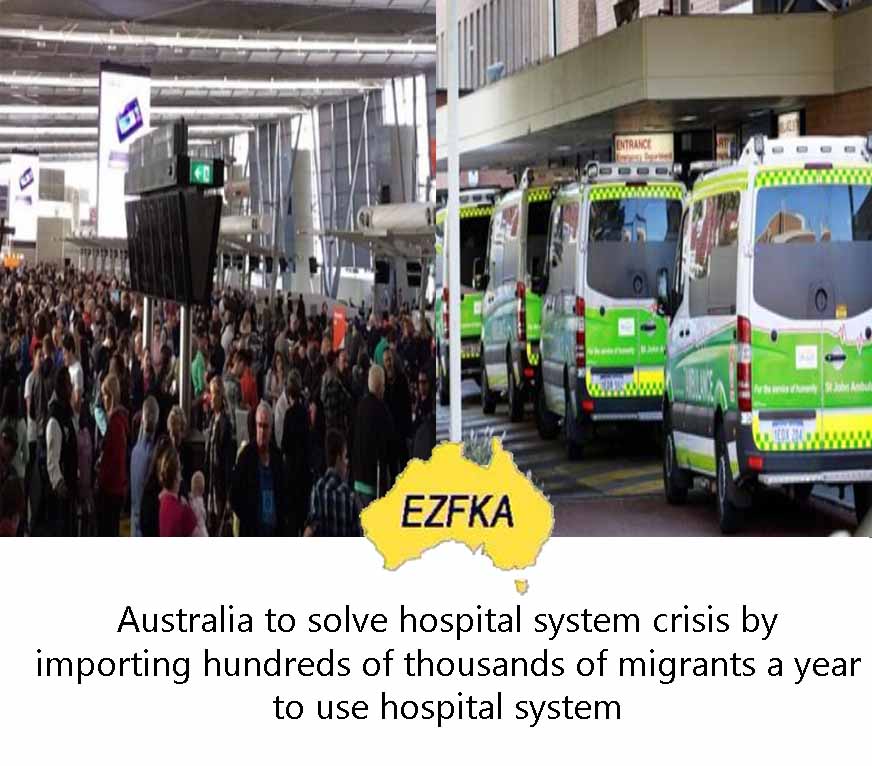