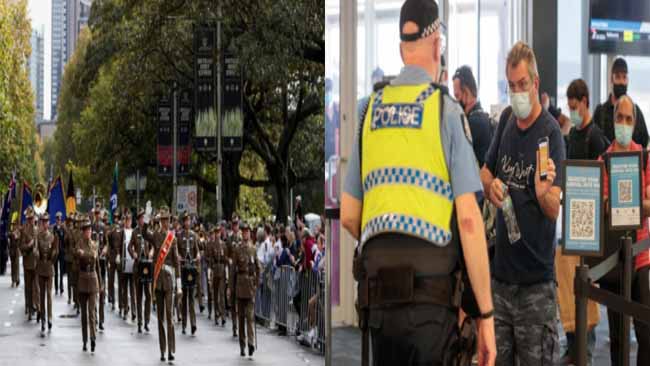 Millions of Australians have spent ANZAC Day 2022 vividly recalling how they disgraced those who gave the ultimate sacrifice from March 2020 onwards.

After ANZAC ceremonies returned across the country, Aussies have raised a glass to how they all did what they were told to by some globalist oligarchs and recanted stories of hiding under the bed during COVID.

“We’ve seen the past two years that the average Australian has been reduced to a gutless, economic unit that just bent over to tyranny to protect the value of their house and mindless hedonism. The ANZACS would spit on them for what they’ve allowed the country they handed over to the current generations to become,” Professor Mark Johnson said.

“But hey, they’ll still claim their legacy, even though they’re not even a shadow of the strong men of that era.”

Went to dawn service this morning and still some people wearing masks.

Same same at the AWM this morning. Imbeciles.

it juxtaposes well with The Sun pay-to-result survey that young ezfka units measure value of everything “per sqm”. A decent friendship is priced in about 15sqm, good marriage is worth at least 200sqm and abusive one in about 66sqm, patriotism in at least 2x300sqm (2x as one is a PPOR and the other as investment).
The Sun failed to provide comment of how the other demographics measure value with indication that the rates may vary but the basic unit stil remains “the sqm”

It’s not about health! 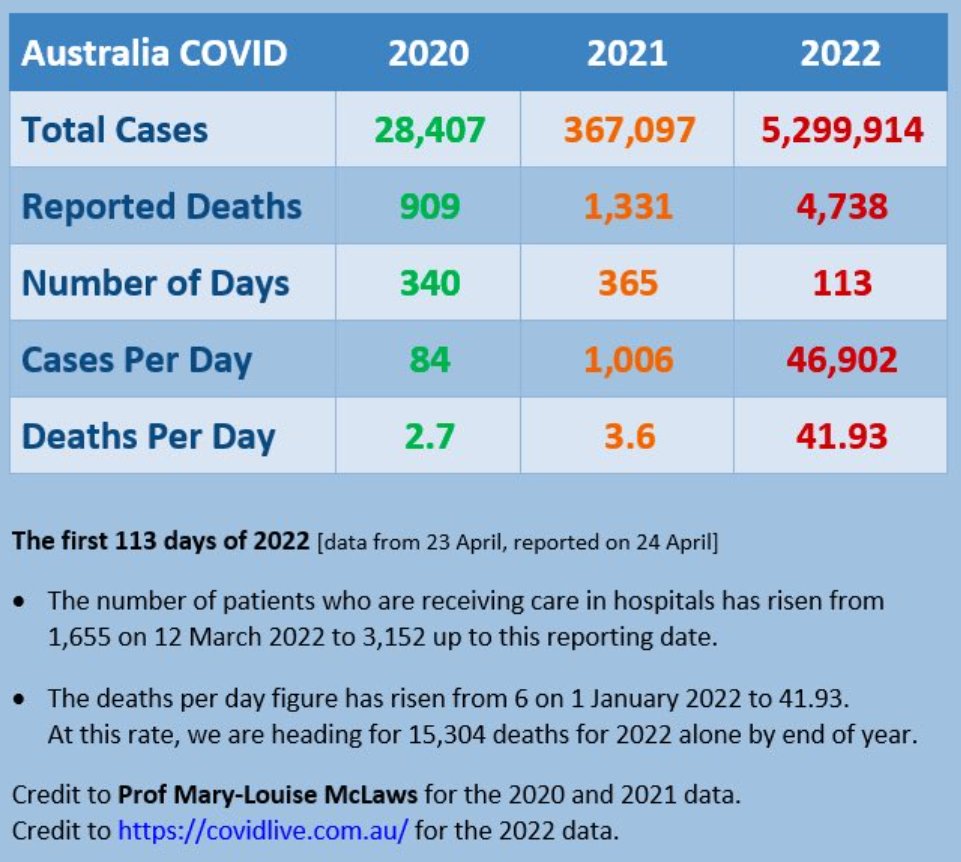 Is that fer real? 5m cases so far this year?

ACT case numbers total about 100000, which is around 20% of the population, so that sounds about right.

20% of the population… seems like the vaccine is proper-fucked

They’re largely worthless. But they made Pfizer a lot of money, for which we should all be grateful.

See my links below, partially the bad cat, indicating how bad this actually is.

And we now should have enough data to start comparing the real world pro’s and cons of individual vaccines. If particular ones are not stacking up, withdraw them or at least be upfront about it.

And we now should have enough data to start comparing the real world pro’s and cons of individual vaccines. If particular ones are not stacking up, withdraw them or at least be upfront about it.

I suspect that the relevant data is either

in theory, each drug maker is incentivised to collect the data on its own product and of competitor products, so that it can prove its product is superior & corner the market. But, in practice, I think there are back-room deals & gentleman’s agreements not to rat each other out that way.

For me, the most plausible scenario in which the products get withdrawn is in the context of the makers having prepared a “upgrade path” in the form of replacement products. Just like iPhone 10 is withdrawn & replaced by iPhone 11.

weve already seen the beginnings of this with Pfizer’s 4th shot, where the dude conceded that the first three (identical shots) were shite. They’ll be able to do this much more effectively with a new formulation. 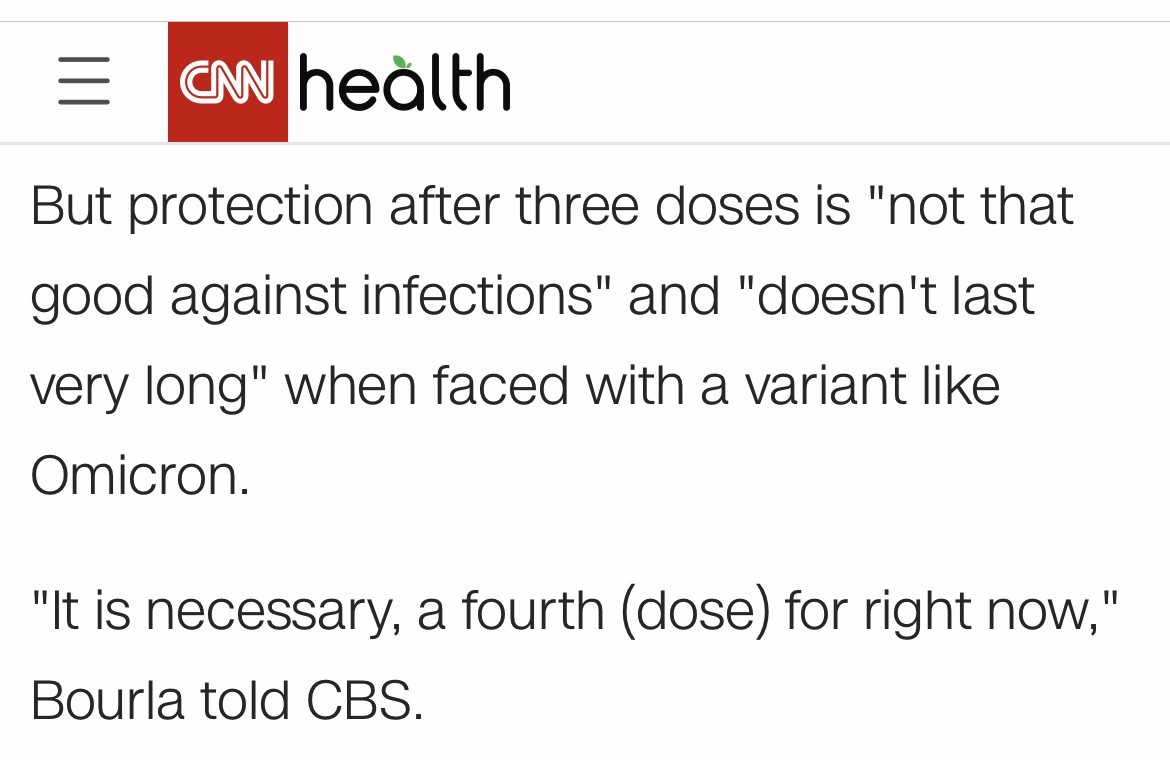 Looks OK to me…

1st column numbers are definitely overstated due to “dry tinder” effect – Covid carrying off those that any other bug (gastro/flu/whatever) would have carried off.

for the later years, looks like death rate is between 1 and 3 in 1,000 (ignoring age biases)

counterfiat is right – it’s not about health.

mRNA vaccines don’t appear to save lives. What a surprise.

A different and even more daunting perspective on this from the bad cat.

the critical thing to know about mrna is that is what moderna’s stock ticker is.

Last edited 9 months ago by T
0

The share price hasn’t been doing so well recently. Pfizer’s too.

says a shitload about the juice they’ve been peddling.

buy the rumour, sell the fact and all that

Sure. Also, both Moderna and Pfizer’s CFO’s recently resigned. Much much richer.

Its all good though, these things have a way of coming right.