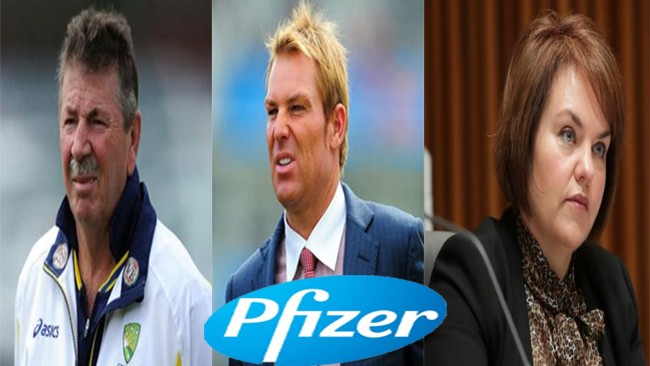 Pfizer has announced a breakthrough deal as the official sponsor for all state funerals of high-profile, sudden deaths until 2030.

The move has bipartisan support in Canberra and comes in the wake of former athletes and politicians dropping dead of heart attacks completely unexpectedly.

“I’m pleased to announced that Pfizer will pay the cost of all state funerals of high profile, sudden unexplained deaths until 2030,” Prime Minister Scott Morrison said.

“Whether it’s climate change or the stress of paying your bills on time, a sudden heart attack or stroke in middle age can be devastating.”

Victorian Premier Daniel Andrews has also announced that the Great Southern Stand at the MCG will be renamed the ‘Pfizer SK Warne Stand’.

One of their own, maybe they’ll finally start paying attention?

As luck would have it, encephalitis is one of the many adverse events listed in the Pfi$er docs..

In Kimberley Kitching’s case there’s nothing to see here folks 🙈. The official narrative is she was under stress due to a preselection challenge, cue the hand-wringing from the feminists.

just another 4 times a year for ten years…..like fuck .. not happening

“if anything happens to me inside I didn’t do it”

provided something does happen…

United Airlines (I think) is letting all their un-jabbed people back…..but if you have anything to do with Russia, that’s a different story 😉

It’s not the vaccine you fucking lunatics, this doctor is an expert and has debunked your conspiracy theories.
Checkmate.
https://www.news.com.au/technology/science/human-body/serious-warning-about-heart-disease-after-senator-kimberley-kitching-and-shane-warne-deaths/news-story/7702910c3f1dba5925d94d5e34d21fea

Ah yeah, well, that convinces me.

Kaching had crazy eyes. Like, super crazy unhinged bug eyes. She looked like a fucking maniac. A typical politician, in other words. We’re better off without her.

She was a big fan of Bill Browder as well.
https://thewallwillfall.org/2020/07/22/bill-browder-a-billionaire-accused-of-being-a-fraud-and-liar/

Of course it wasn’t the vaccine. Lunatic. 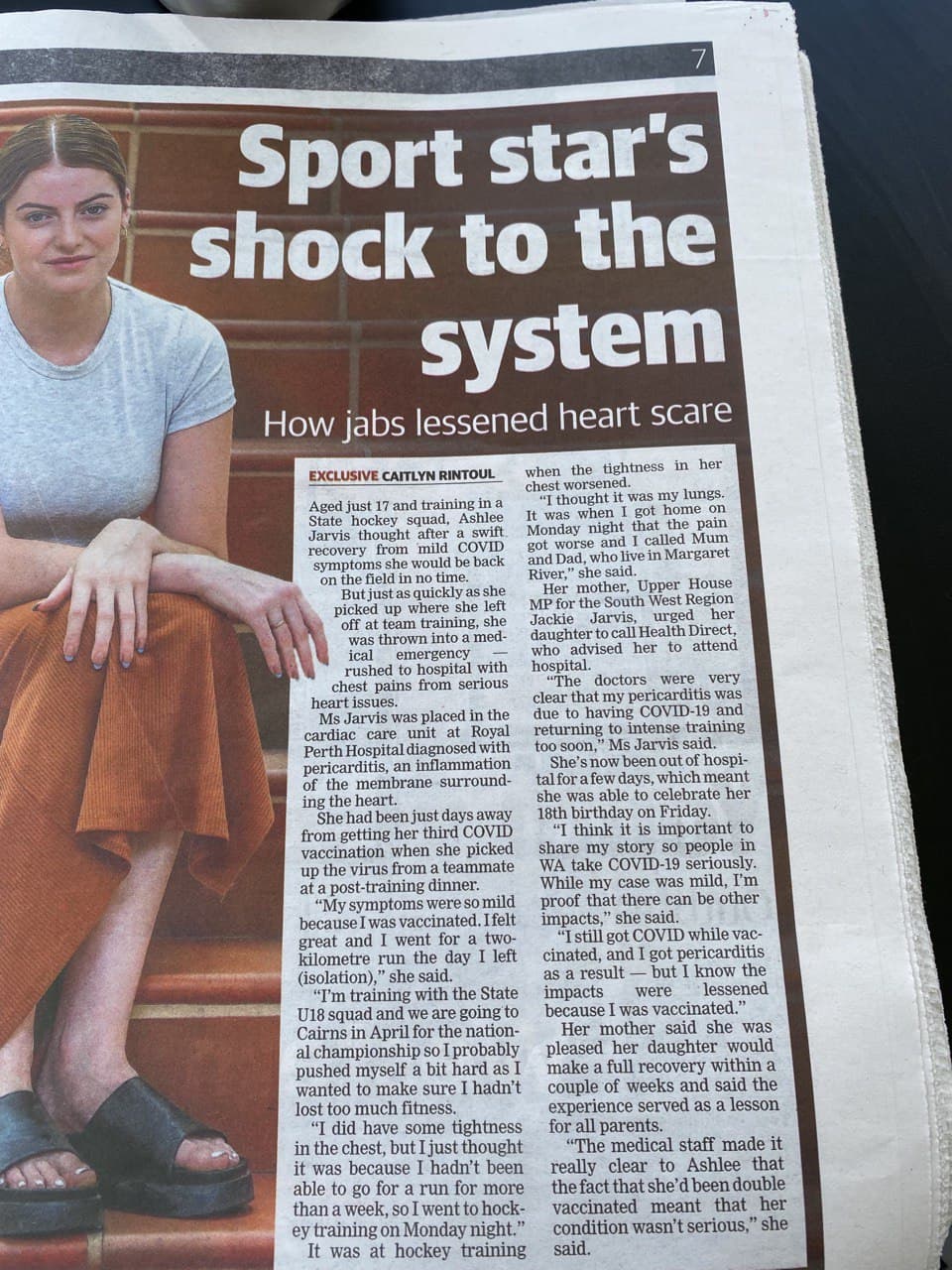 and “jabs lessened heart scare”… my fucking god. These shitcunts will print any buttfucking bullshit and even believe it themselves.

Justin Beaver’s girlfriend has had a minor stroke at age 25.
Weird.