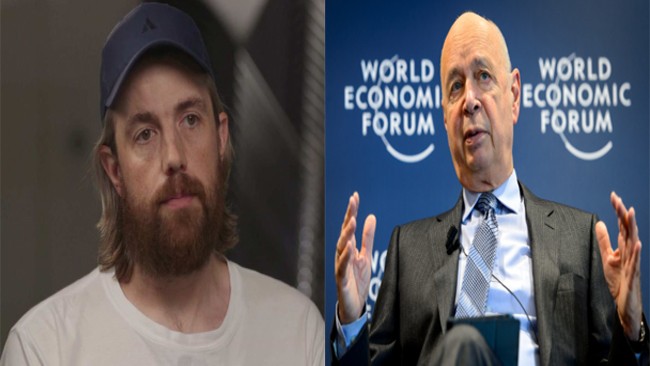 Billionaire and generally insufferable fuckwit Mike Cannon-Brookes has called Klaus Schwab for advice as to how best to undermine Australia’s energy security, after a second failed takeover bid for AGL.

The 2009 World Economic Forum Young Leader held a two hour teleconference with Schwab, discussing ways to send Australia back to the stone age and expedite the Great Reset.

“The phone call was productive. I and the Wall Street hedge funds I’m in bed with don’t really want to pay for AGL, we just want to close down the plants and drive up prices for other things I’m already invested in. Atlassian certainly won’t be reducing it’s carbon footprint,” Cannon-Brookes said.

“But hey, all those puff pieces in the Sydney Morning Herald have made the public believe that a software engineer is best placed to know about energy security of a nation. That’s why I guess Klaus nicknamed me Bill.”

Cannon-Brookes have vowed to continue the climate change fight by buying yet another large trophy mansion on the Queensland coast.

This fuckwit and that other fuckwit Turnbull Jr are the worst of the worst. Meddling leftie versions of the mega wealthy mining cunts that ousted PM KRudd.

If the idiot lefties fully understood that Turnbull Jr attempted to subvert our democracy by campaigning against specific politicians, all in the name of climate change increasing the value of his renewable investments, they would have lynched cancelled him.

Turnbull Jr doesn’t even live in Australia and he is using his father’s fame for relevancy. Singapore lives in air conditioning, I didn’t think that was all that green.

Rather than celebrate their achievements, we complain about lack of diversity.

Remember only white people are racist

And only men are sexist

That Tom Snow dude has the look of a degenerate about him. Creepy.

Coming to a screen near you 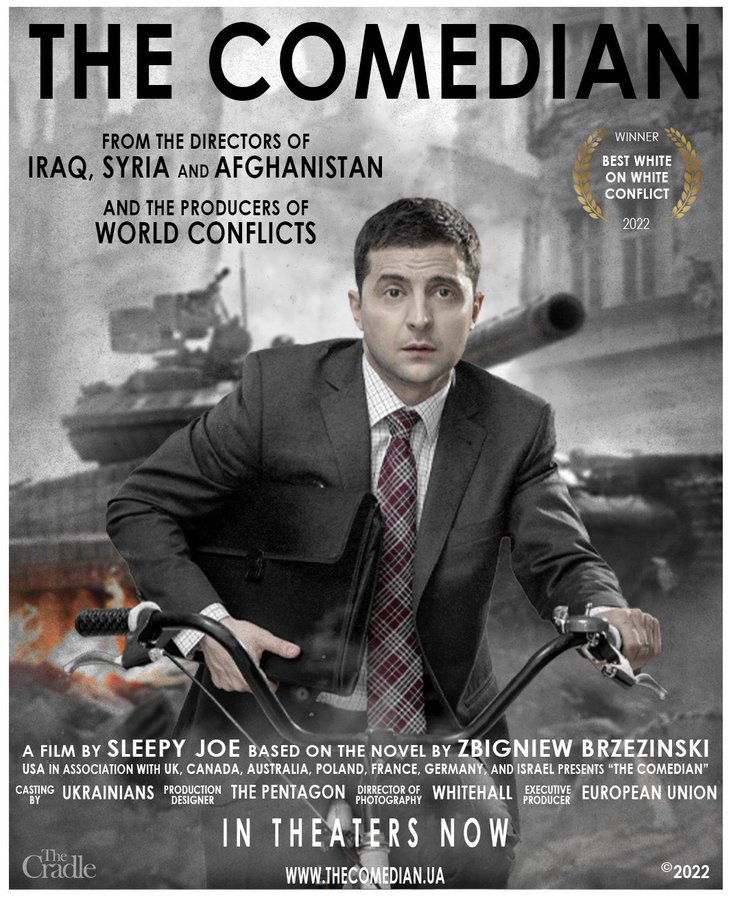 they deleted it but i print screened it before they did, was hilarious

the thing is i dont even care if there are neo nazis in ukraine, just be fkn consistent about it niggas

Last edited 10 months ago by stagmal
0

how about you upload the screenshot to your own twitter so we can see?

so MCB is grandstanding all woke like, but wtf is brookfield doing? and why is brookfield with him?
brookfield know how to get agl regardless of the agl board being negative.
get onto the registry ramp the holdings up to 20% and by law be compelled to make a takeover offer and use creep provisions to increase their holdings annually.

They’re not doing that. why? don’t really want it? then why fuck around with MCB?

Maybe they think they can do it cheaper if MCB is throwing shade and waging a media campaign?

I should do a deep dive in Klaus Schwab. Might be interesting.

ok in klaus schwab is clearly a terrible idea for a number of reasons. ON, or maybe INTO…