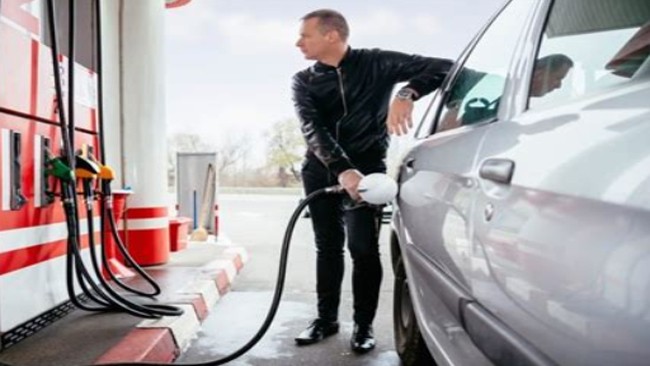 A Sydney man who only took the vaccine in order to hang on to his job has spoken about his excitement for inflation.

Chris Simmons, of Penrith, who suffered myocarditis from the Pfizer vaccine after being forced to take it for work, said he was excited about sky high food prices and the prospect of going from one manufactured crisis to the next.

“I only took that thing because I would lose my job and be unable to feed my family if I didn’t. Now petrol is $2 a litre and meat has doubled,” Simmons said.

“On top of that my heart is in shit condition and I may die in the next 5 years, but it was all for the greater good. Bring on Venezuela 2.0!”

Simmons said he was hoping that the RBA would take more measures to print and keep house prices in Western Sydney to the moon.

If real inflation arrives -as everyone has been praying for, for some reason- it will do a terrible number on the EZFKA units.

but it might flatten the numbers of lgbtiq++ critters. If the blokes here are right, and all the lgbtiq++ is really about buttsecks, then after inflation tears everyone massive assholes, buttsecks will be largely impractical

I think inflation will stretch EZFKA unit arseholes to such an extent that there will be more room for government and banking dicks per arsehole to fuck them over.

Much like a subdivision in the minds of a property developer to a councillor.

I am right. It is all about buttsex.

Many years ago a gay friend of mine at school was telling me about how gay sex is just so much better than the straight variety. I asked him to explain why and he paused for a very long time, apparently collecting his thoughts. I expected some long romatic spiel about love, intimacy, physical expression of emotion etc (he was that kind of gay guy), then he eventually blurted out “Well…you can be the Gunner and the target”. Sadly, he acquired HIV a couple of years later, and eventually died prematurely.

Sadly, he acquired HIV a couple of years later, and eventually died prematurely.

you probaby shouldnt have raw dogged him then…dow you feel guilty at all?

Despite my colourful use of language, I don’t have an issue with LBG or genuine dysmorphic trans ppl.

I just have an issue with how in a quest to rightfully campaign against prejudice of what PEOPLE may do behind closed doors, or who they may choose to live with, the LBGT movement has instead morphed into a campaign promoting it as an IDENTITY.

An identity attached to a carefree, and ultimately nihilistic lifestyle, and one that society will bestow special rights and privilege’s on you if you identify as such – as opposed to a boring old breeder, who has to stand aside for diversity.

I see it as harmful and wrong to society, that we are made to move beyond rightful tolerance to peoples preferences and privacy, instead into forcefully increasing a specific identity and the values attached to it, into our social narrative.

Being gay, shouldn’t give you a voice, being a good or capable person should regardless of a persons preferences.

Last edited 10 months ago by Stewie
1

It’s all about your health like the woman at the supermarket checkout in front of me, she was wearing a mask, but buying cola and ciggies ….

How were they to know 🤔