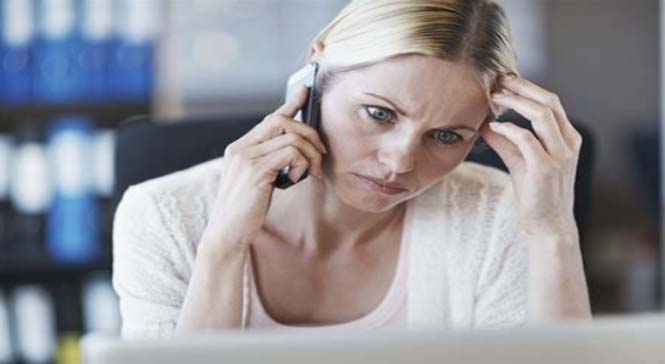 A Sydney woman has been arrested after reporting herself to the COVID dob-in line for not uploading her RAT results.

Newtown woman Sarah O’Neil, was taken into custody and after she ratted herself out for not uploading her RAT results under new guidelines.

“I can confirm that we have a female into custody who handed herself into Police in relation to a RAT result,” Detective John Donaldson said.

“I’d encourage more people to dob themselves in if they aren’t complying with the new rules.

It’s amazing that decision isn’t it by the NSW government, as announced by Dom

Why dafaq would anyone not want to report positive test result???
Only 7 days at home and then 6 months on the outside of the asylum.

then 6 months on the outside of the asylum

You are free from having to get vaccinated if you have had whuflu in the last 6 months, for some places anyway.

emusplatt
Reply to  A fly in your ointment

yeah just report the +ve…dont even bother taking the test