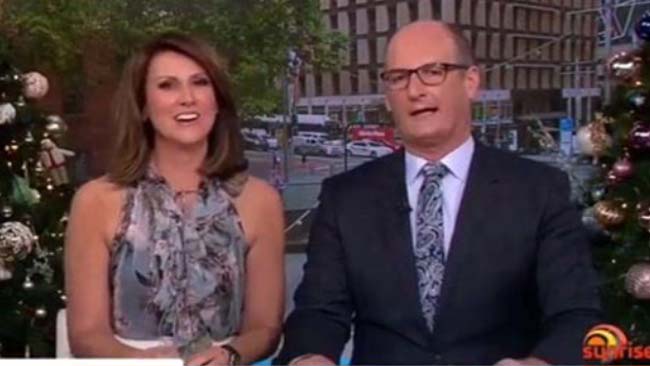 A new video has been released in anticipation for Christmas, on how to have awkward conversations with family members who still watch Sunrise.

The video, released on Youtube last night by the Corporate Media Are Fucking Cringe Assciation, is a detailed instructional to de-program your family members and stop them from listening to anything David Koch or Natalie Barr says.

“It’s absolutely critical that people identify who in their family still watches these lowest common denominator morning shows and slap some sense into them,’ a spokesman said.

“It’s most likely your boomer parents and stay at home upper middle-class mums that watch this total shit and that correlates with the levels of hypochondria and bullshit we’ve seen the last 18 months.’

A similar video instructing people to stay the fuck away from the Today Show and Studio Ten is expected to release this week.

I think a lot less after the crap reporting of the marches, there are a lot of people waking up to the lies from the MSM

Normietv ratings have been plunging for years. Major sporting events get ratings, but there are only so many of them per year.

anyone knows what this is about? 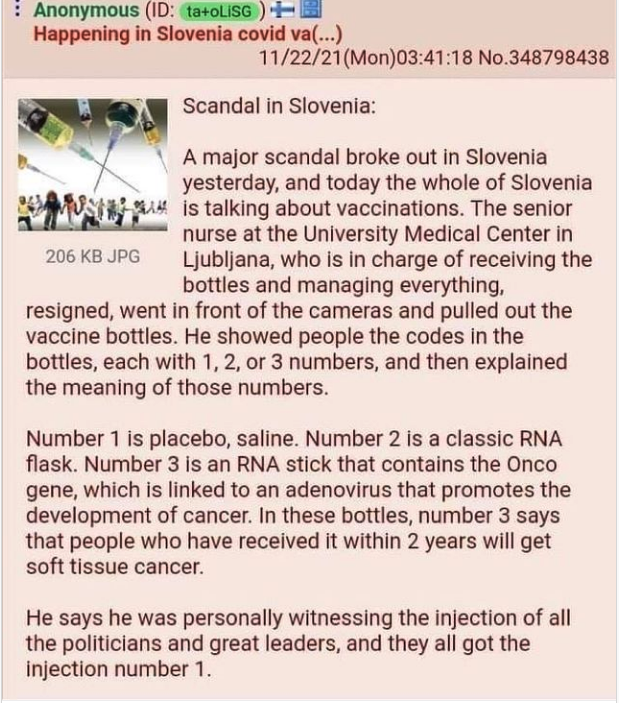 If that’s true it would make some kind of sense as to why some people are relatively unaffected and others are falling over, having heart problems, dying etc.

Wouldn’t be surprised if it’s stage 1, 2 and 3 clinical trials all at the same time.

And how exactly would you keep it a secret, given every single person giving injections would have to know and record which alternate version was being given to each person?

Edit: Although it is effectively clinical trials, but it doesn’t matter because at this point an adverse finding and withdrawal of the vax is politically unfeasible in all but the most extreme circumstance.

I think the last 18 months has pretty much dispelled the myth that a small, determined group of people can’t control the world without people knowing.

So are they controlling the world? Do you know about it?

What we have seen is that corporations are really good at convincing politicians to buy stuff from them with promises “it will fix thing”.
That is not the same thing as controlling the world.

Yeah not sure but it was doing the rounds. If anyone knows anyone in ee maybe find out more.

Half the blokes in this nation are getting this stuck in their arm 2-3 to shut the missus up, to avoid embarrassing questions at Christmas, because they like going to the cricket, because they are too soft, weak and pathetic give up their comfortable life for a slightly less comfortable life.

Most of these guys would be sucking c0ck on their first day in prison in the deluded thought that if I just suck his c0ck once he’ll leave me alone after that.