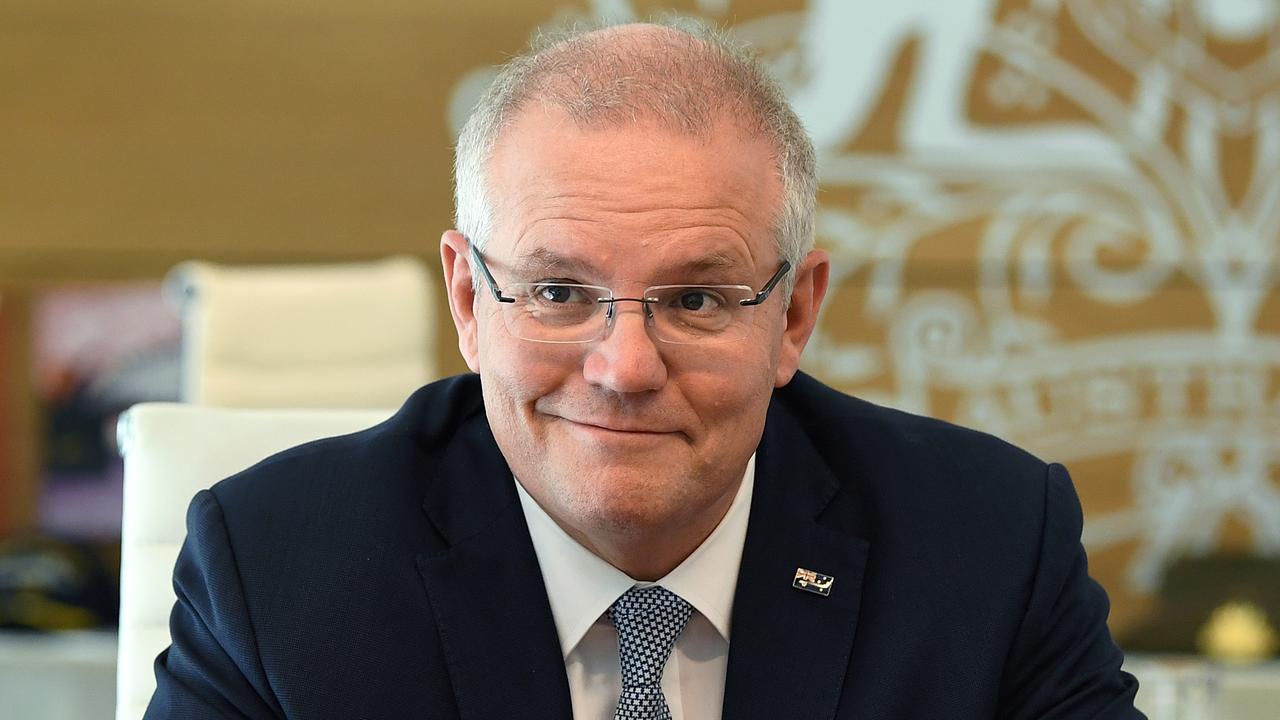 Western Australia’s Police Commissioner says a $1 million reward offered to find missing four-year-old Cleo Smith has now been awarded to Prime Minister Scott Morrison, who claimed to have prayed for her safety.

The Prime Minister, who was in Glasgow at the time Cleo was found, forwarded his application for the reward to the WA police while in transit. “I’d honestly never heard of her but my comms team thought it’d be a good look to be associated with the rescue,” stated Morrison. “I don’t think they like me much out west after I backed Clive Palmer on the borders, hopefully this will change voters’ minds.”

When asked whether he would donate the funds to charity, Morrison stated “Charity begins at home, and I will discuss this with my accountant about how to deduct for this.”

In a wide ranging interview, the Prime Minister addressed some of the more recent issues that had taken place both internationally and at home.

“I deny that my feeling have been hurt by the French President,” said Morrison in reference to the lying allegations. “I would like to take this opportunity to announce that we will be outlawing the use of the term French Fries for Freedom Fries. I am proud to announce this is a first for a western democracy anywhere.”

Morrison also expressed concern about the recent FairWork decision to implement a minimum wage on fruit and vegetable pickers. “This is certainly a troubling development. We will certainly be appealing this decision, as it runs contrary to our policies around importing cheap immigrant labour.” This should come as no surprise to EZFKA readers who would be already familiar with that the “Great Replacement” programme that is likely to be a centrepiece of Morrison’s upcoming re-election strategy.

Morrison was also candid discussing the future of Victorian state Liberal MP Tim Smith, who drove into a house while intoxicated. “I think Tim Smith is a rising star and well suited for a career in Federal politics,” said the Prime Minister. “People sometimes think we are useless, but remember we managed to get Peta Credlin off drink driving charges, so this should be a piece of cake. Tim would also be a good backup for Kooyong if Josh decides to challenge for the leadership.”

Morrison did not think Smith’s actions were terminal for his political career. “Just look at me – I got sacked twice and I’m the Prime Minister. Tim Smith could be the second greatest PM Australia has ever had.” Morrison also conceded that, “the incident gave gives me a chance to bash Dan Andrews, as his wife was a drunk too and a child was involved in that accident. Tim’s sacrifice will not go in vain.”

“I might have first read about it on EZFKA, but don’t forget I prayed for that kid too!”

and a strong finish:

Morrison did not think Smith’s actions were terminal for his political career. “Just look at me – I got sacked twice and I’m the Prime Minister. Tim Smith could be the second greatest PM Australia has ever had.”

Certainly goes well with the smirk in that photo!

I knew it, god despises the same people snott hates, and like the ones, well, snott doesn’t like anyone really.

On another note, we should change, French Kissin’, to Great Aussie Pash, Champagne to Frog P!ss, white batard bread to Frog Bastard Crap, and French Submarines to … Sucked in d!ckheads.

I know, I know, I could have been a commedian, but my face beat me to it.

McGowan didn’t miss his chance to get a photo with this poor little girl. It’s turned into a total circus, media taking photos outside the family home, police releasing photos from the hospital bed, releasing video from the capture, I’m not sure how a 4 year old could have consented any of that and how it helps her in her recovery.

All that was missing was the Netflix film crew following them into the house.

You would have though the exploitation ended when she was rescued from her captor, but I guess the media need clicks, McGowan needs his approval rating, police sergeants need promotions.