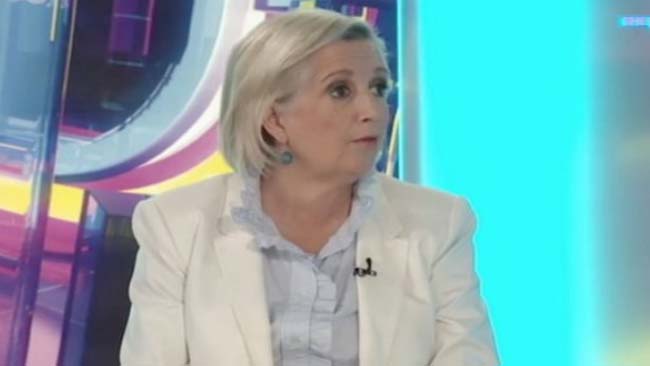 A new poll has found that the overwhelming majority of Australians don’t give a fuck what Jane Caro thinks of anything.

The poll, conducted by the Institute of STFU, found that 110% of Australians don’t care for her opinion, with a further 210% wondering how the fuck she even gets a gig.

“The data overwhelmingly shows that Jane’s opinions are the usual privileged, upper-class white woman garbage that’s so detached from reality and people don’t give a toss,” Dr Ian Smith said.

“The data also showed similar results for the opinions of Julia Baird, Dee Madigan and Patricia Karvelas, so the trend is clear – STFU, no-one cares.”

Caro took to Twitter to vent her frustrations of the survey to her legions of paid-for bots.

Never even heard of these people

Phew! I thought you’d come here and say that you’d give Jane one any day.

If he knew who they were…

Ok, apparently Jane Caro upset the sportsball fraternity for making comments about Shakespeare during the recent AFL grandfinal. That has to be a plus for Coming!

Seemed to be a relevancy deprivation syndrome tweet to me.

Are they miserable old women with a Twitter account trying to make everyone as miserable as them?

Who is Jane Caro?

Didn’t you sort of answer it with the sportsball comment above? I have no idea who she is as well.

Yeah, this was posted first before bothering to look into it.

I get the feeling the EZFKA crowd isn’t the rubbish tv watching type.

Oh yes, daaaaahling, we’re too posh for that!

I think the average youtuber these days commands a bigger viewership than the nightly news…. Those news anchors are complete fucking losers – absolute dregs of the media business!

News anchors are a quaint relic of a time pre internet. I assumed that their career prospects would be similar to that of a Kodak CEO, but they are still around.

I know somehow they are still in business 🙂

The elderly and lumpen proletariat love their free TV.

A fly in the ointment
Reply to  stagmal

You should be banned for excessive exposure.
I saw Paul Morrow (or Marley, or whatevs) from sky news few weeks ago and I still have not achieved reconvalescence, struggling with the PTSD

Anyone know if it’s true that Bruz and Gladys quit because they only lose their pension if they’re charged while in office ?

if charged after they leave pension not affected

I’ve seen that suggested… but it stuck me as rather unlikely to be true, tbh.

I mean, what kind of rule would that be?!

the higher ups need a carrot and a stick

I mean, what kind of rule would that be?!

One written by the people it effects to the benefit of those that it effects, while giving the appearance of actually doing something to casual observers.

This should be fun.

A fly in the ointment
Reply to  Hoody

It only gets to page 4 which is actually the page 2.
Missing at least 18 more pages

Interesting development if this is fresh

Peachy
Reply to  A fly in the ointment

but it is not law and never will be: 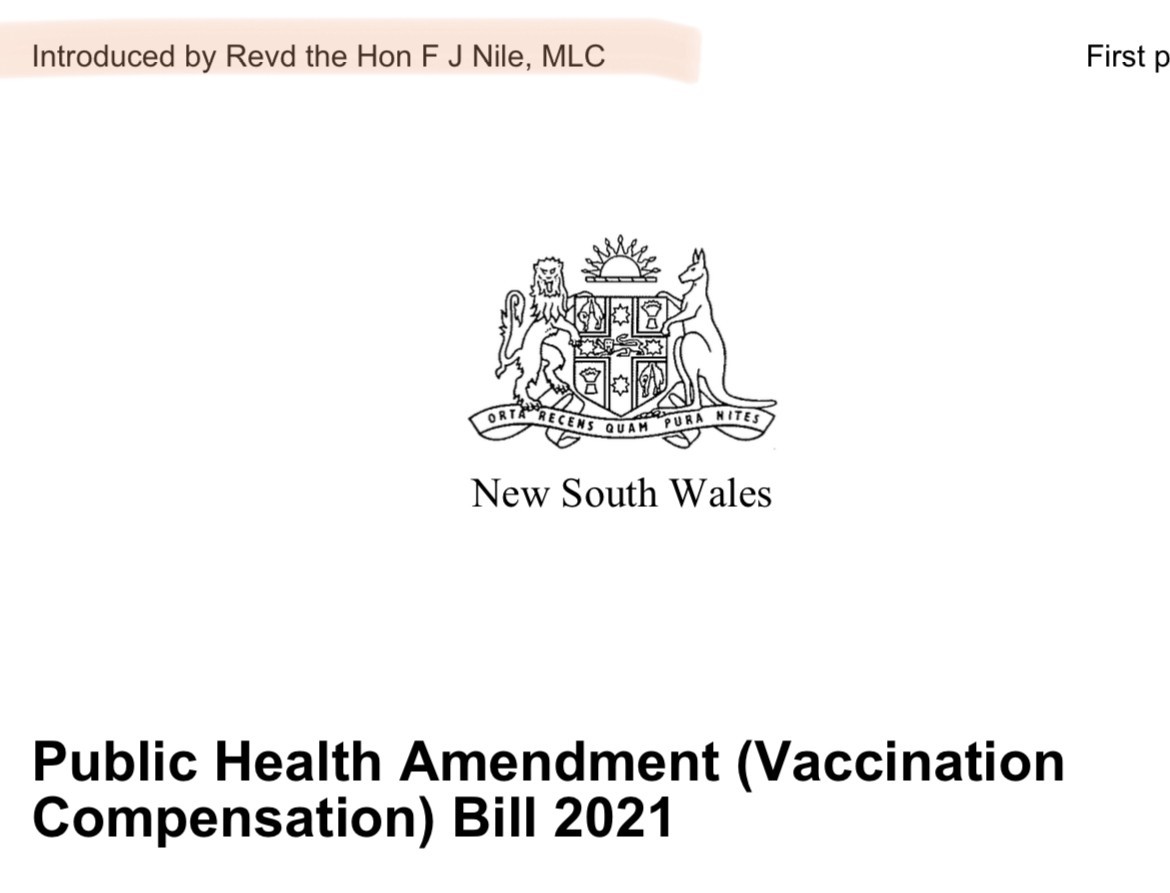 Names are changed to protect innocents
Reply to  Peachy

Agreed.
I see it though as glass half full as only few months ago there was not even a glass.
I’ve been cautionlessly optimistic in the past way too many times.

Peachy
Reply to  Names are changed to protect innocents

in the end, the answer may well be to get the hell out of the economic zone altogether.

Where do you recommend?

im thinking that Northern or Eastern Europe would have some places where men are still men, women are still women, schoolteachers are respected, and few people are caught up in climate change hysterics.

there would also be a few places in the USA like that, although what I hear about USA healthcare is generally quite negative…