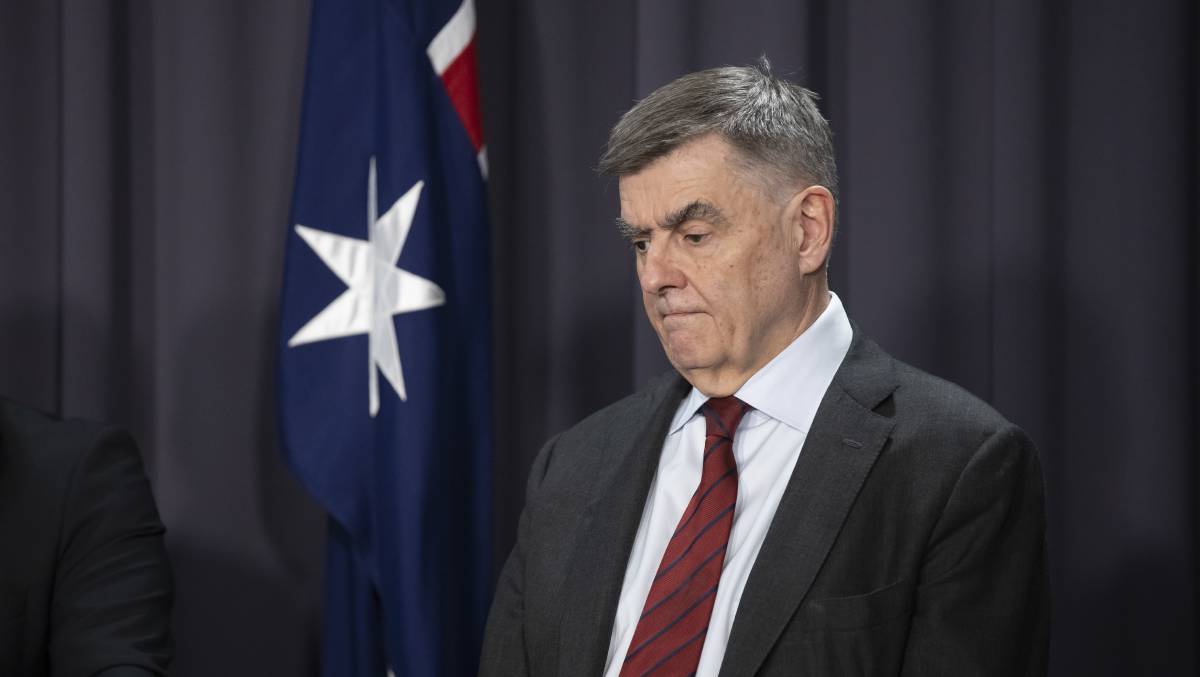 Former Federal Chief Medical Officer Professor Brendan Murphy has been awarded Father of the Year for 2021. Best known for his poor response to the Covid19 pandemic which included bungling the hotel quarantine system, Professor Murphy found out about the award in the days prior to Father’s day, claiming it was a “huge and unexpected honour” while maintaining his usual perplexed demeanour.

It might not be such a happy Father’s Day result for Prime Minister Scott Morrison, with Liberal Party insiders confirming that he was both incensed and inconsolable over not winning the award himself. Calling an urgent meeting, Morrison was overheard berating members of his 800 person strong communications teams. “I’m the one who is out there cooking curries, building cubbyhouses and posing for stupid photos,” complained the Prime Minister. “What am I paying you morons for? It’s not like he took his family to fucking Hawaii or anything!”

In bizarre scenes, staffers were seen leaving the meeting in various states of distress. At least one staffer was reportedly sacked, apparently for coming up with the term Scomosas. “It was like that Hitler meme where he’s losing his shit in the bunker,” said our anonymous insider. It’s no great secret that Morrison hates to lose, with this reaction reportedly even worse than the time he found out that “The New Liberals,” (a party started by Sydney barrister Victor Kline) had tripled its membership base to avoid deregistration and news that three sitting members had considered defecting to the fledgling party. It was also coming off the back of Senator Rex Patrick winning a Freedom of Information case to access National Cabinet documents. “That was another huge loss for Scott. We’re not sure if watching the Croods will be enough to calm him down this time, but we’ve been on the phone to Jen to see if she has any other children’s movie recommendations that might work.”

Our source also claimed that Morrison was looking to sack the awards panel and have the result overturned on appeal. “He has prior form and did it to Michael Towke,” our source continued, referencing the 82-8 preselection defeat and the subsequent hostile media campaign that involved a dossier Morrison sourced from former Labor member and Chinese Communist Party sympathiser Sam Dastyari.

A leaked memos from the award voting tally showed that even this rear guard action would still be in vain. “No one wants to be the one to tell him that Barnaby was the runner up.”

Ah, anyway to edit it after publication? Just saw couple of typos.

would need to raise a ticket to be able to do this for future articles… too late for this one, though.