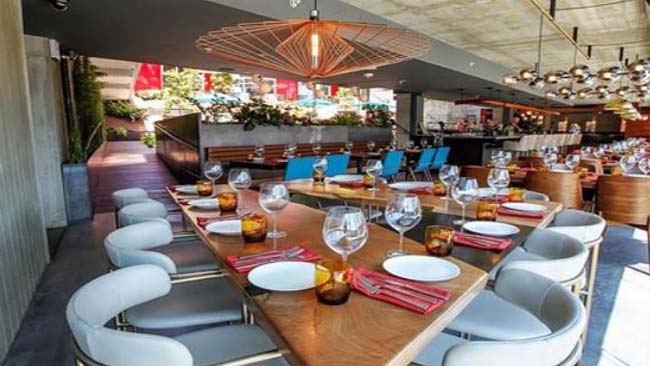 Melbourne’s struggling hospitality industry is taking a firm stance on those who haven’t had the jab.

Bryce Morrison, owner of popular Melbourne restaurant Dan Dan’s, says those without a double COVID jab will not be allowed into his restaurant.

Morrison, who announced a few years ago that he was HIV positive from years of drug-related shared needle use, stated this was about public health and keeping people safe.

“We promote an inclusive and safe environment here at Dan Dan’s, but if you haven’t had both jabs then you aren’t welcome,” Morrison said.

Morrison will celebrate the re-opening of his restaurant with a $30 all-you-can-drink wine and spirits promotion, once lockdown is over.

This made me lol 🙂 And by the $30 promotion, I take it you mean the Long Island Ice Teas?

Double Vaxxed only at this venue?
I won’t be going there, sorry.
I’m double Vaxxed with Astra Zenaca plus a single booster of Pfizer.
Why are they allowing Vaccine deniers there?