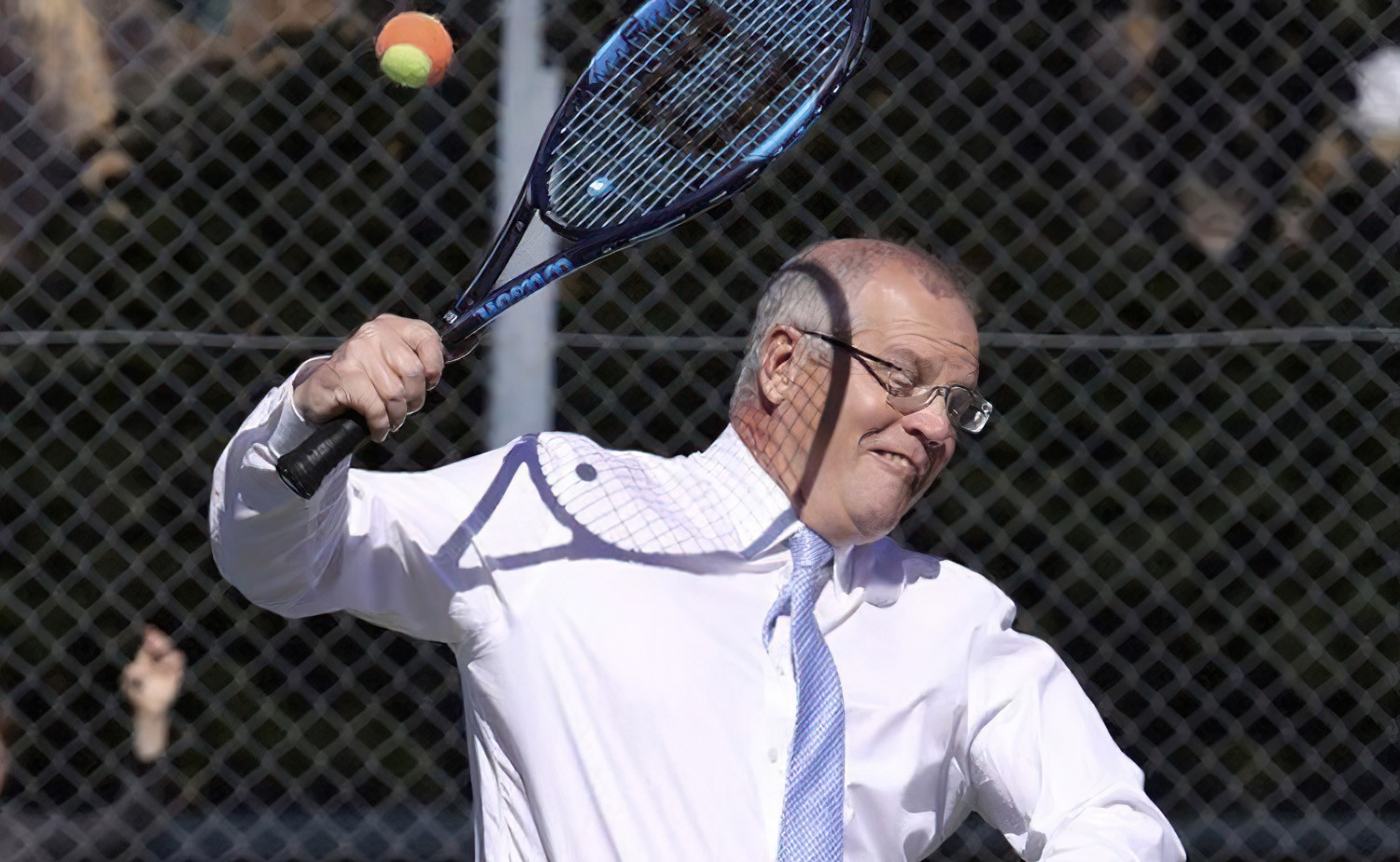 In a highly anticipated move, Prime Minister Scott Morrison called an urgent press conference to announce that property investors would be moved to a new priority category as part of the national COVID vaccination rollout plan.

Additional cash incentives would also apply under a newly announced Property/Realestate Investor Keeper scheme. “The details are yet to be finalised, but we know that for Australia to succeed, property has to succeed,” said the Prime Minister who previously worked for the Property Council of Australia. Those owning multiple properties would be given an even higher priority, with Morrison even paraphrasing Peter Costello’s baby bonus speech encouraging people to, “Buy one for Mum, one for Dad and one for the country.”

Overseas investors were also singled out as a group who would receive priority consideration for both vaccination and immigration priority. With local property investors already cautious and tapped out on debt, it was currently in discussion at Cabinet whether they could be defined as a being in a workforce shortage under skilled visa provisions.

When asked about the potential for new health risks, Morrison was keen to point out the latest health advice. “The latest modelling shows that overseas property investors are protected from Coronavirus and would not have to quarantine for 14 days.” While yet to be peer reviewed, the research in question is apparently the first of its kind involving hedonic modelling in demography research. Co-authors Chris Joye of RPData fame and Dr Liz Allen from the Australian National University were unable to be contacted prior to publication, but a spokesperson for Dr Allen referred to a press release that the two were busy working on new research into easing money laundering laws for new migrants.

Phil Coorey from the Australian Financial Review was offered the final question of the press conference, asking “How good is Scomo?” to which the Prime Minister replied, “Very” before being cut off by raucous cheers from the delighted Canberra Press Gallery.

In a rare display of bipartisanship, Opposition Leader Anthony Albanese was also sanguine about the change in policy and indicated it would receive support from Labor. “Having recently sold my own investment property for 2 million dollars, it seems only fair that regular Australians have the opportunity to advantage of these circumstances,” said Albanese from the comfort of his swimming pool filled with banknotes.

Don’t give them any more ideas ….

It is not like we haven’t done stupid schemes before. I recall government rebates for buying apartments and there was no residency requirements.

Here’s something…. apparently the international students who are a major EZFKA export industry are on the same level of wealth as hobos and refos. 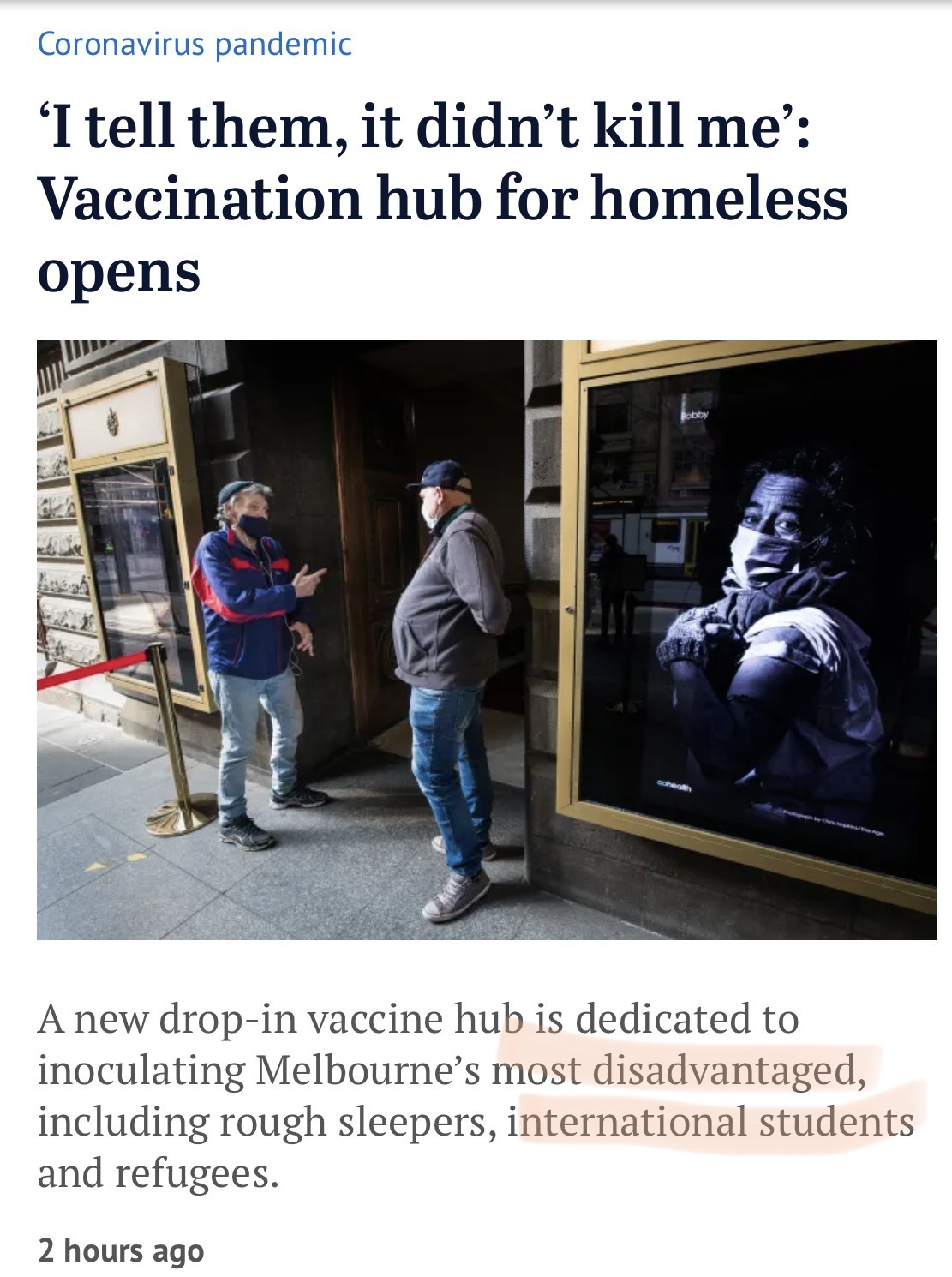 I lived in China for a couple of years and asked a lady in our team where do people send their kids to study overseas. She replied “if the kid is really smart, either US or UK, if they are rich, they get sent to Europe, otherwise Australia, Canada or New Zealand.”

Anyone have a theory on why there is a rental squeeze at the moment, it is not like the gates are open and the jimmy’s are pouring in, would it be a lot more people listing on AirBnB or just taking their houses off the market so that they are not at rental amnesty risk of not getting rid of the tenants?

i think it’s the same reason that there is a squeeze on sale stock. It’s a housing shortage.