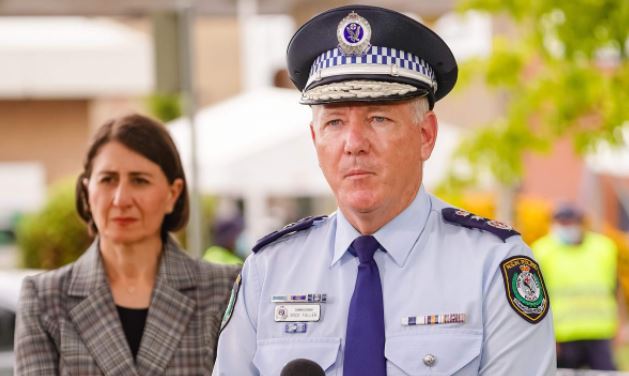 NSW Police Commissioner Mick Fuller has stated that NSW Police are prepared to do ‘whatever it takes’ to undermine lockdown protests this weekend.

With protests expected across EZFKA, Sydney will be a focal point due to the harsh lockdown measures implemented. Fuller has stated that an equally harsh response will be prepared.

“We had a decisive victory the other weekend when we shut the city down when there was no protest, so protestors need to watch out,” Fuller said.

“We’ve been working the FBI and their experience during the Capitol Hill incident on how best to get some glowies in there to start fights and undermine the protests, so we can arrest a whole bunch of bankrupt middle-class people.”

“This isn’t a Black Lives Matter protest – the only kneeling we will be doing is on the necks of small business owners who haven’t paid their mortgages in months.”

Fuller stated the NSW Police Mounted Unit were particularly prepared to incite horse punching, with riders under instruction to advance in co-ordination with corporate media photographers.

An interesting tidbit in my youtube feed this morning.

It didn’t even last 9 hours without being taken down.
The question is why?

Cadogan is awesome. Does crap on a bit but generally doesn’t fuck around.

But he made it private before I could even see what he had to say.
Youtube pressure? media pressure? Police raid?

All the dickheads ringing up Ray Hadley this week furiously licking the boots of the cops.

Country is full of spastic authoritarians.

I expect that there will be much bigger protests once we hit the 80% mark and are still locked down because of a variant that can evade the vaccines and now the vaccinated are second class citizens again just like the un-vaxed.

Sooner or later we are going to have to face the fact that this virus is going to virus and part of that means that the BB’s, fatties and weak are going to die.

We’re not hitting 80% ever. Not legitimately anyway, there’s definitely book cooking going with stats and they’ll continue to do so.

Wait until the normies realise it’s jabs every six months then there will be riots. Or not. 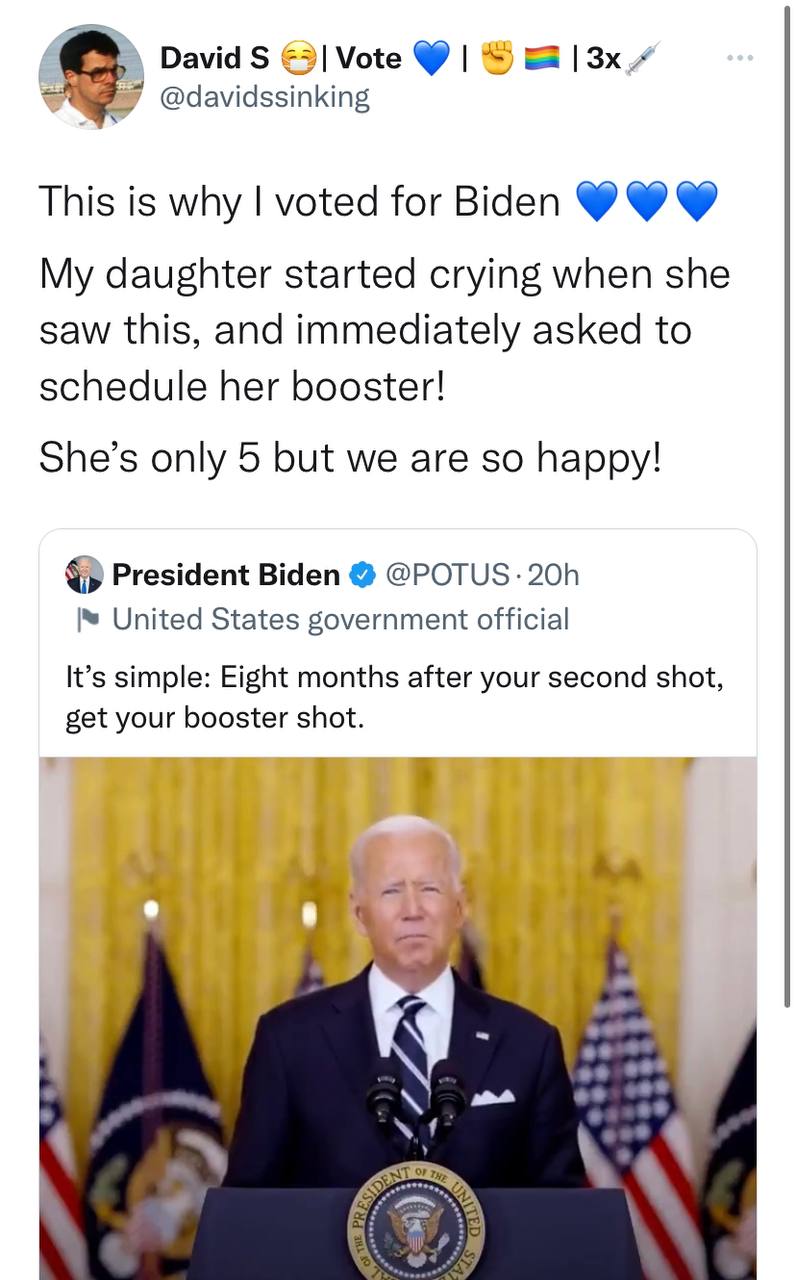 True, I am sure that we will end up in a situation where 80% of the people will have a vax certificate but it will be a lot less that actually have the vax, I am sure that the jimmy’s will just share the certs like they do with drivers licences, taxi licenses and medicare cards.

Problem is that the business lobby is going to squeal like stuck pigs so they will open before we even get to 70%, but by then the vaccine resistant variants will be in full swing around the world and the BB’s will be squealing just as loud to shut the borders and go back into lockdown. It is going to be a epic battle of vested interests, go long popcorn!

For this weekend’s protest, does anyone know if there will be a sausage sizzle there or should we grab one at Bunnings when we pick up our pitchforks?

i reckon they need to skip the CBDs altogether, head right for the CMOs house and just camp out the front of them and refuse to leave. at least 50,000 people forming a shanty town around the CMO’s place of residence for weeks would scare the sh1t out of our govt.

Yeh I agree on this. They’ll shit the CBD down like they did last time.

Someone else said that they need to adopt Extinction Rebellion tactics. As much as I hate them, their tactics do worl to an extent except the cause this time with the lockdowns is actually palatable.

it needs to bve a more than one day thing, protests have to last for weeks, full french style. just keep coming out every day (no one has anything to do anyway), show up in a diff place every time, say youre going to the cbd then send a last minute message its on in paramatta, etc, etc, do it every day, cause havoc and confusion.

Even just little stuff like tearing down the qr codes scanning shit everywhere you go or any of the posted propaganda. Little things add up over time.

I’ve done that everywhere I can get away with it and so far most of it hasn’t been replaced.

yeah, i do it at drinking fountains and in parks, i did it twice in the last day actually.

Maybe it’s precisely the OPPOSITE that would be most fun.

rather than going to Bunnings to grab a pitchfork and a snag for the CBD protest, maybe the suburban dwellers should rock up to protest at the local Bunnings stores (& blockade them).

probably only need 200-300 protesters per store to stop them operating.

the best bit comes next – the cops are called and there’s lots of footage of EZFKA police dispersing political protesters…. so that Bunnings can continue to trade during a stage 6 lockdown! 🤣

that would be priceless.

Blocking renovators and builders from entering Bunnings is treason.

Foot on the throat of the engine room of EZFKA comes to mind, I like it!

They are clearly monitoring ezfka.com and have launched a pre-emptive strike.