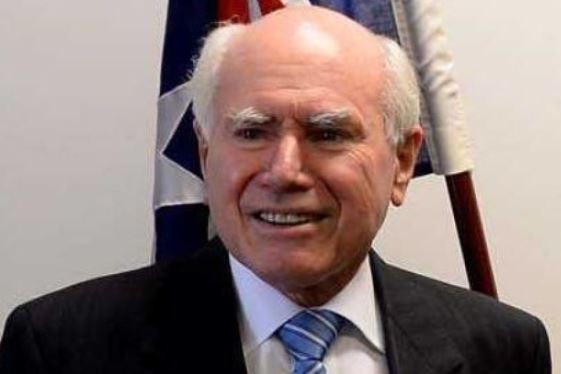 Former EZFKA Prime Minister John Howard has commended the Taliban on their recent gun control efforts, after the US has withdrawn from the country.

The Taliban wasted no time seizing firearms from civilians after taking Kabul last week, with the penalty for not surrendering their guns being death.

“It’s a great achievement that the Taliban have now consolidated power by seizing the only mean of resistance the citizens had left,” Howard said.

“Australia has always been the global testing ground for such totalitarian policies and I’m proud that after 20 years of presence in Afghanistan, initiated by my government, that my legacy will hold true there as well.”

Howard said the Taliban would be closely monitoring the situation in Australia in how best to implement martial law.

Get a one star review into you lol.

The headline did get a wry chuckle from me though

I wonder if Johnny will recommend Libs use his 2004 “interest rates will always be lower under a Liberal government” slogan?

Scomo certainly will when its NIRP by Christmas.

I thought of exactly this when I saw the Reuters headline of Taliban going door to door and seizing guns.

The rodent legacy lives on!