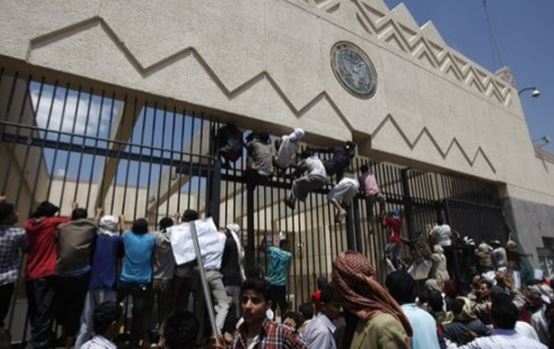 Residents of the EZFKA state of Victoria have started to claim asylum in Afghanistan, after learning the curfew restrictions in Afghanistan are much shorter than Victoria’s.

The Taliban have imposed a curfew from 11pm to 4am shortly after taking Kabul, which is shorter than the 9pm to 5am curfew imposed in Victoria.

The Afghanistan embassy in Canberra has been flooded with applications with Victorians claiming asylum, stating they’re in imminent danger and persecution.

“I’m out of here mate. Victoria’s now a third world shithole and I didn’t think it would be worse than Geelong. Afghanistan is at least an honest shithole, will at least let us out past 9pm and won’t ram woke identity politics down my throat,” Chris said.

“ Sure, there’s all the religious theocracy, beheadings and such but at the end of the day, I won’t be the one made to wear a face mask, take the jab, appease feminists or kneel for BLM, that’s guaranteed.”

The first flights from Melbourne to Kabul are expected to begin next week.

Oh fuck this is so good !

Yes I was thinking how good these would be to share on social media.

Woke heads currently exploding as the myth of the peaceful feminist religion is shattered.

Outstanding work. Please keep it up.