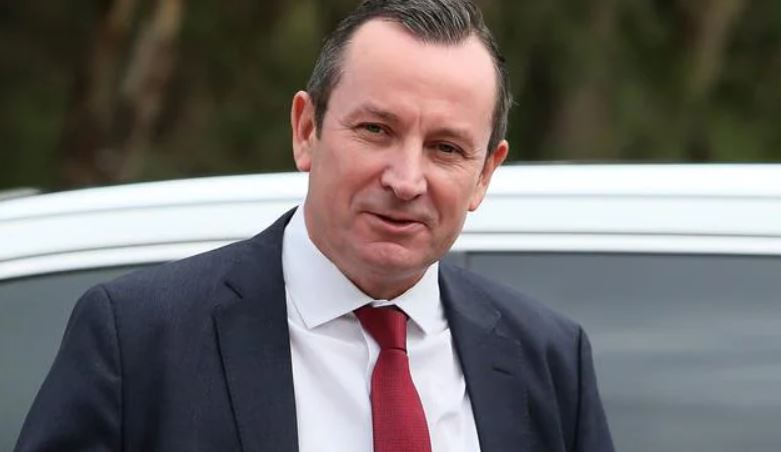 After a near-miss from a returning traveller from an Indian wedding, the second lockdown in WA was caused by an international student working a second job as an Uber driver and living with multiple others in the same predicament.  McGowan stated that twice the number of students were needed and that WA should double down.

“Victoria’s use of private security has shown us the model. The Economic Zone Formerly Known As Australia prides itself on outsourcing price and most importantly, risk, so Premier Andrews showed an innovative approach and we were stupid for not following hard enough,” said McGowan.

“The criticisms that the economic damage caused by shutting the state down several times vs the economic benefit of the mass importation of international students are unfounded. The long-term view is despite having little to no purchasing power, they will also become debt eligible and able to get on the debt and mortgage ladder. The case and the economics are settled.”

McGowan intends to use the next cabinet meeting to ensure the borders are re-opened as quickly as possible and that he would be consulting with Murdoch University as to the best approach.

Thanks for the laughs today. Much needed.

Thank you kindly Mr Timbo for the abovementioned kindly words you have done the needful.

On a roll today 👏

Off topic – I know ‘Friendlt Jordie’ is held in mixed regard, but frank I’d be prepared to have a beer with him or anyone else who calls Osmans Faruki a failure.

i like it when he isnt shilling hardcore for the labor party, which unfortunately isnt much. he has some good insights and often knows who is shit but its drowned out by his weird labor fanboyism which im 100% sure hes getting paid to do.

His latest work on John Barilaro is hilarious, as is his takedown of left leaning journalists.

Not completely sure if he’s Labor, as he often involves that Shooter/Fisher’s party MP too.

he is hardcore for labor, watch more of his vids

he’ll never make an immigration video in his life

His early stuff was funny but then he went full cringe and just does the same ALP cheerleading in between bashing boomers.

pretty sure he’s a paid shill

I cringe at wealthy Progressives using the rich man’s tool of oppression.