While patiently waiting for T to come through with the goods, as he does every Friday afternoon, we are again being given the opportunity to “fund the fka”.

Youse all seem to have a strange relationship with the donation box – asking if there is one, ignoring it when it appears, then asking where it’s gone after it gets nuked.

I suppose Peachy can be a fickle floosy too, so I won’t hold it against youse.

Still, given the pitiable past performances the donation box is being rolled out as a limited time only offer. In the next little while it will get nuked again. 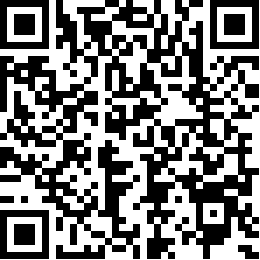 Donate Monero to this address 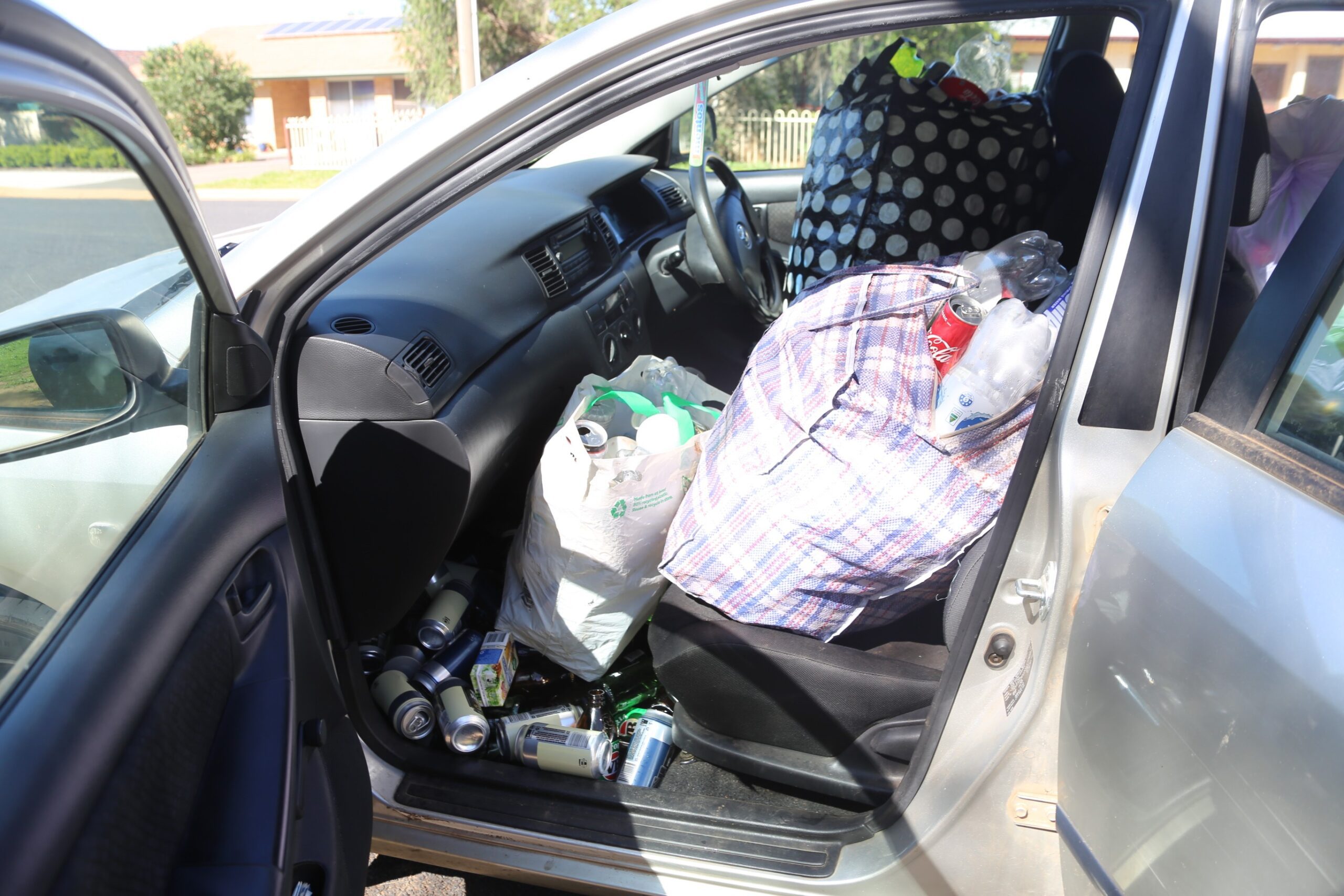 Everyone thinks everyone else should donate.
It is the ezfka after all.

Wait until after I lose my bet with you on BTC price as I will need an address to send it too.

How about you instead insert a javascript based XMR miner into your pages? Be transparent and/or make it optional. I’d give you some CPU cycles. Also, can you be clearer about what is the money for? It’s possible to get free blog hosting on the interwebs, so I’m not assuming it’s for hosting bills (though it could be). Also, can you suggest a donation amount and frequency?

There is no recommended amount – it’s pay whatever you like. Whatever you find here to be worth to you.

At EZFKA they strive for the ‘premium mediocre’ experience, so don’t rely on free hosting, so that’s where the money will go.

Well make a recommended amount. I have no idea what this is worth to me. It hasn’t made me any money yet. Divide the annual hosting cost by the number of regular commenters. Happy to pay my share.

I wouldn’t hold you breath on it making anyone any money…
On the plus side it probably won’t lose your money either.

yes, you get what you pay for here, and it’s mostly not trading tips 😏

There will be another post very shortly. I will only be posting stuff I feel is of value.

Oddly enough most people will not appreciate the importance of Money Management which I touched on in that previous article. I could publish a successful trading system and most people will lose their money and call it shit.

I agree that if you published a trading system you’d probably be doing yourself a disservice – to run anything successfully requires finesse and skill and knowledge and discipline …and feeling….

blokes just following instructions without having been through the development journey to understand why each of elements and instructions are there are most likely to fail. And blame the system rather than themselves.

Muuuuum, he’s bossing me around!

Speaking of South Park. Have you watched that episode where Cartman inherits a theme park? It is educational and probably relevant to the need for funding.

i watched that one recently lol

it’s one of my faves