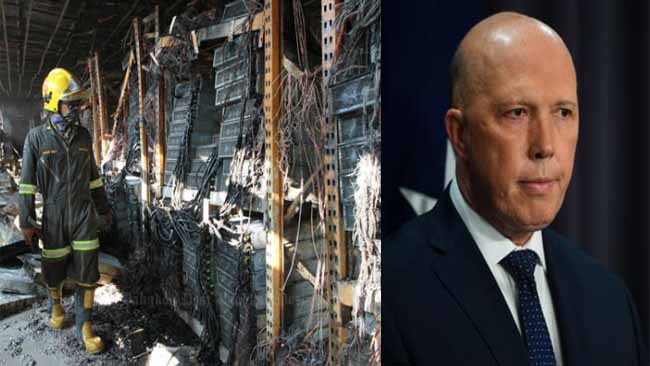 Twitter has announced that it will be purchasing a giant new server farm to in anticipation of Peter Dutton being named the Liberals new opposition leader.

‘I can confirm we’ve purchased a new server farm in China to handle all the passive-aggressive, unhinged lefty meltdowns for the next three years,’ a Twitter spokesman said.

‘The ScottyFromMarketing cringe tweets we’ve had the past three years really tested us. And now with the Dan Andrews bots taking up a large server load, we have to accommodate what will likely be a total explosion and server farm fires.”

Tanya Plibersek has already been blamed for the blackouts yesterday but will be introducing a new tax into parliament to cover damages next week. 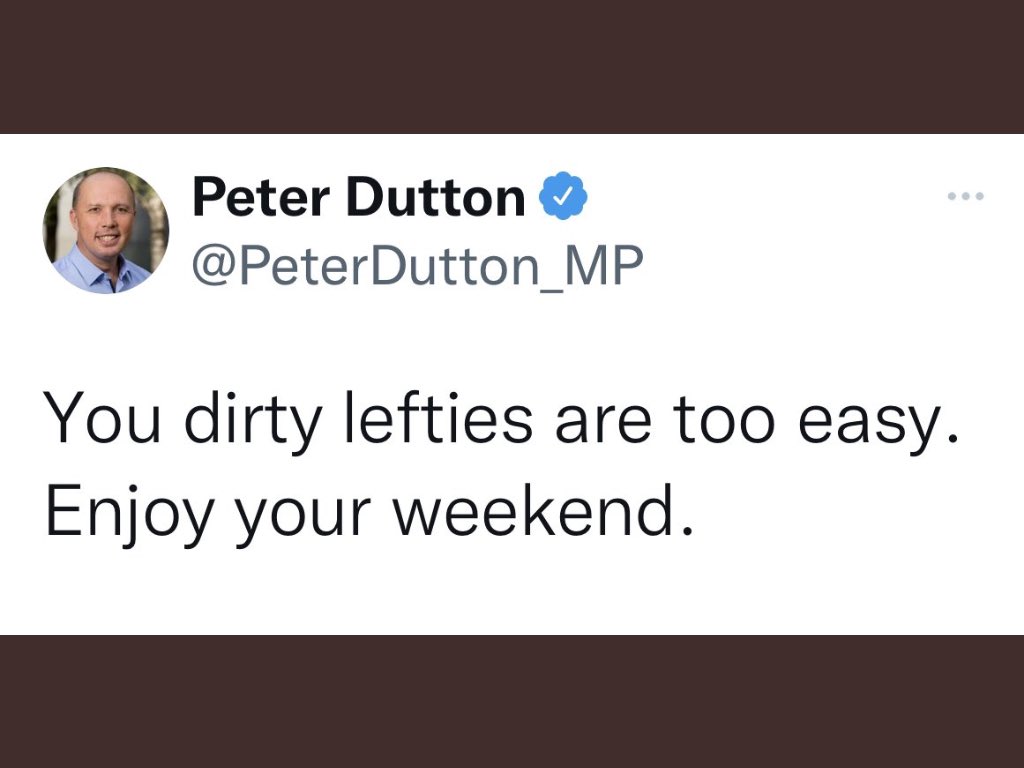 perhaps DuPe would be more palatable?

Dirty lefties are likely ecstatic the libs are making themselves even more unlikeable.

What will they think of next

Well, you can’t deny that it’s pretty with all those colours.

but seems too in-your-face to me. While they’re at it, why not have a black coin, and a brown coin for people of those colours? A yellow one for the poor kids suffering from jaundice?
a blue one for the sexually deprived and frustrated?
A red one for the rosacea crowd?
a green one for the eco-fascist bug-eaters?

Last edited 6 months ago by Peachy
0

Any chance they could make a white hooligan one?

How about we just pick the best people for the positions 🤔

That is pretty fucked!

the only redeeming feature I see is, perhaps, it gives a plausible excuse to put the missus on the board and give her a high salary for income splitting. But this is only relevant for EZFKA – in the US they have joint filing for taxes….