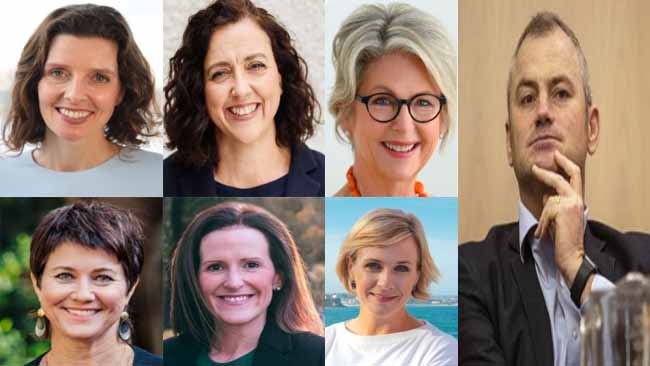 A new study has found that Climate 200 candidates correlate directly with a list of women Simon Holmes A Court is trying to have sex with.

The study, conducted by the Simp Institute, found that nearly all the middle-aged wealthy white female candidates were just chicks that Holmes A Court had been trying to get a piece of for some time.

‘Apart from Simon being a self-interested oligarch tossbag trying to make money on his renewable investments, it’s quite clear he’s just trying to get laid as well,’ Dr Mark Rivera said.

‘I don’t know which way David Pocock swings but maybe he’s trying to get some with the other ladies as well. I mean, all that cunt did is get CTE from running into other meatheads so he should have a decent shot. Why the fuck would you join a party full of vacuous, middle aged fucking idiot females otherwise?’

‘Kim Rubenstein is fucking ugly, so she’s out.’

Holmes A Court has not responded to the allegations but did confirm he had a couch from Harvey Weinstein’s estate in his Perth residence.

Cunt probably has banged a couple of them already. Most of them are roasties.

If he has, could you blame him though?

Seems like a waste of money, should’ve just bought a ticket to the sex island.

Kim Rubenstein. LOL. The thing the country needs most is another fucking academic in parliament. Look what a great job Andrew Leigh is doing.

I can’t see anything good coming from interacting with anyone on said list.

A 2 degree separation buffer / dead zone is probably the way to go.