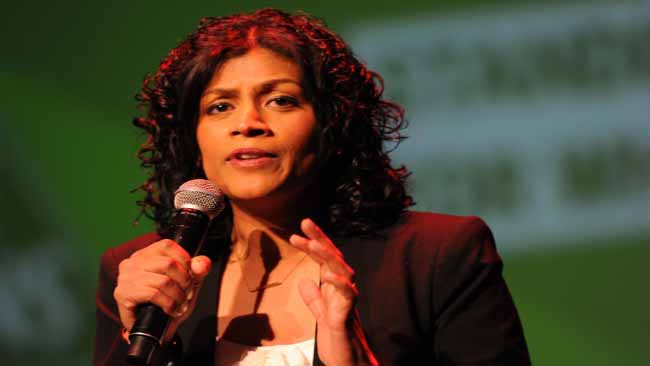 Greens leader Samantha Ratnam is set to introduce new legislation that will sack teachers that don’t try to groom children.

The bill, seen as an extension to the Safe Schools Act, has support from the ALP, Fiona Patten and Andy Meddick and will see teachers drawn almost exclusively from the sex offenders registry.

“This bill will immediately terminate the employment of any teacher that has not tried to groom children while in their job or personal life,” Ratnam said during the second reading.

“Teachers will be given full assistance to groom kids from as young as 2 and it’s imperative that we teach them about sex work as young as possible. We’ve been a strong advocate for importing cultures that deem this acceptable behvaiour and we’ll continue to do so.”

Daniel Andrews says he also intends to have sex offenders released early if they agree to serve out their sentences teaching school kids.

A fly in your ointment
Reply to  Super Deluxe

luvly story but the size of the horseman on his shirt playing that posh game is a dead giveaway of being stretched to plasticity. I’ve seen many stretch that much, can’t say I know someone that survived

The numbers don’t add up for me. He makes $8k per month or $96k per annum. But for a 1% increase in rates, that is an extra $39k per year in interest, so a 2.5% increase will give him zero net income assuming council rates, land tax etc. don’t increase. He says he could survive bank interest rates of 6%, but does he pay 3.5%? That could only be through the likes of Liberty. I don’t know if I could be comfortable with such wafer thin returns on equity.

Other than that, definite contender for Australian of the year.