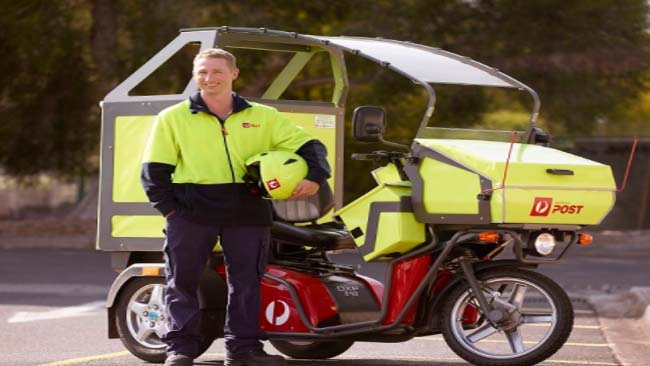 EZFKA Post have gone into the record books, after hiring their first driver in years that isn’t an Indian student working over 80 hours a week.

Peter Smith, who was recently let go from his other job due to jab mandates, was the first hire in over 5 years that wasn’t an Indian student breaching his visa conditions somehow.

“It’s amazing being the first driver in months that is white, isn’t working illegally and taking the piss out of EZFKA’s immigration program,” Smith said.

“Being the first driver that actually knows where to go, doesn’t cause accidents, isn’t on the phone to his relatives overseas all the time and doesn’t destroy the packages is a real honour.”

Smith begins his first route in Tarneit next week.

The joke about satire matching reality. This is the ABC The Business that I caught a glimpse of yesterday.

Poornima Balasubramanian … came on a temporary student visa…in the final stages of becoming a permanent resident and is looking to move away from renting to homeownership…But buying a home in Glen Waverley, in the eastern suburbs of Melbourne where they currently rent, is proving tricky.

former migrant now Australian citizen, Sid Lal, has looked at hundreds of properties but is also struggling to find one. Like most migrants who come here to work or study, he also rented for the first four years. Now Sid wants to buy a permanent home….once that opens up, with a new wave of migrants coming in, there’s going to be a new wave of money, and property prices are probably going to increase even further.

The last bloke reminds me of a recent migrant coworker who was complaining about more migrants coming in to lower wages and push up house prices. When I reminded him he was also a recent migrant he told me to stop being racist.

That was just a RE advert to say that prices will continue to go up, however when I see those types of articles then I know that price increases must have slowed down and they are trying to get the punters to go all in again.

There’s a solution to that.
Punch the cunt in the face and tell him fuck off.

Why does the ABC pander to their whims? Not many of us could buy a house in Glen Waverley after finishing tertiary education. Isn’t this person being unrealistic? I assume the ABC is advocating for some sort of FHOG specifically for migrants.

ABC tactfully acknowledging the downside of Big Australia without appearing to be racist.

Federal workers are not required to get a jab….

How funny is it watching the “trust the science” brigade shit their pants over the Djokovic decision. He received permission to enter the country based on medically valid exemption requirements, so isn’t this just an example of trusting the science?

Plus major props to Novak for admitting it was an exemption, he could have said nothing but instead issued the vaxxers a big FU.

Indeed. I assume those screaming on Farcbook about Novax-Novac are not aware of all the other elites roaming around in Australia who are also exempt from the mystery jabbo.

Yet the same people were strangely silent with footballers crossing state lines while the plebs were denied. Or when construction could still operate. It was hardly about science, but getting science to suit your narrative.

based on medically valid exemption requirements,

The requirements are far more political than medical.

And may we continue to remind them where they were when this started and what position’s they held, no matter what the cost to others. 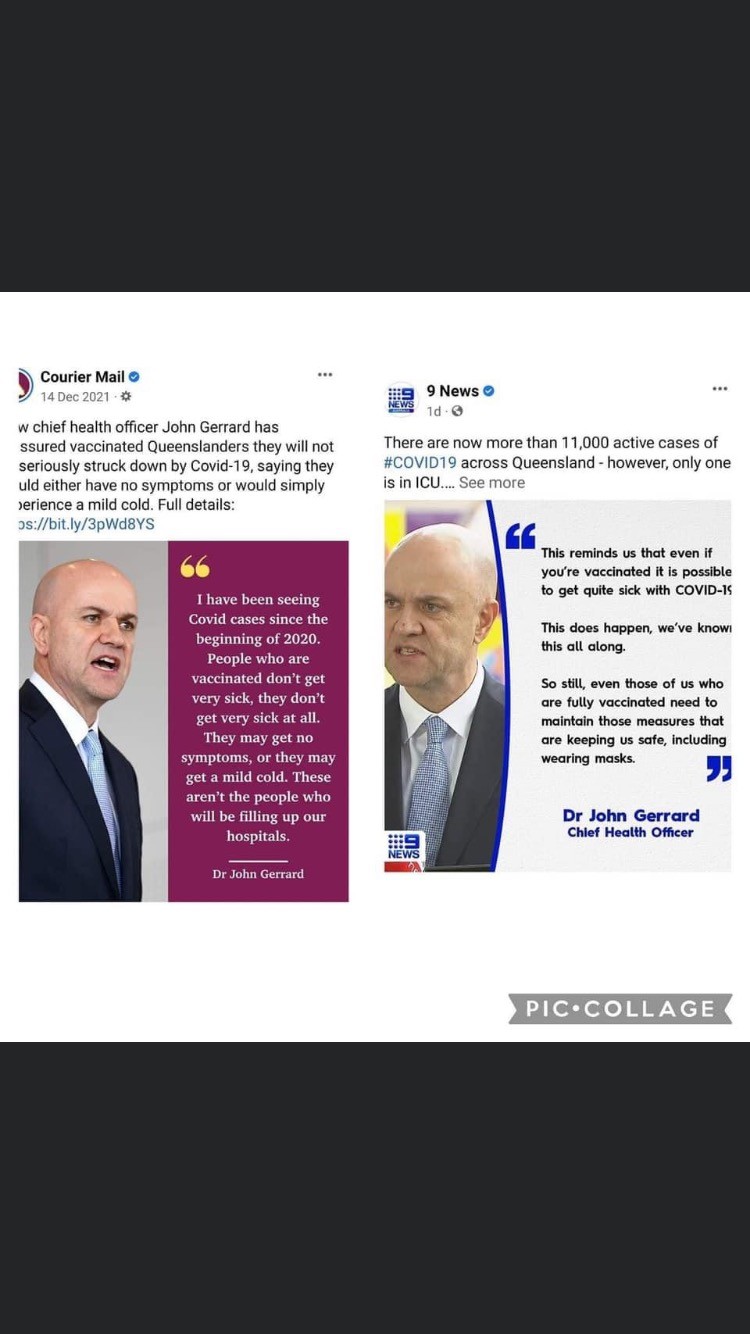 This is why I said someone needs to create a compilation of all the “lockdowns are in the past” type statements, if they decide to lockdown in the next few months.

I thought that I saw a article on the ABC website, that touched on the huge backlog of Covid Vax injuries and how it is already in the millions despite being cap at $5000.

Maybe the Feds will use the GST to pay for it

The $5,000 cap is genius. Signalling “negligible risk” while actually capping liability to almost nothing. 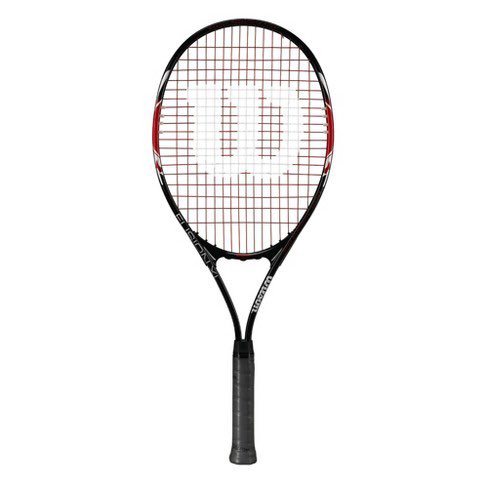