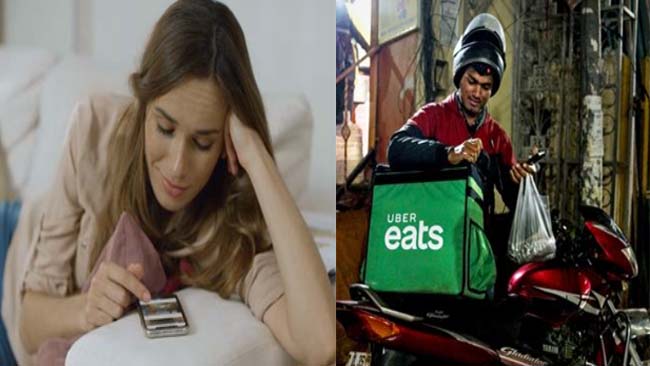 A Greens voter has expressed joy at the semi-opening of EZFKA’s borders, as a boon for her sloth and gluttony.

Self-described ‘self-loathing progressive’ Jane Smith, 34, from Northcote says she was excited for thousands of Indians and Nepalese to return and deliver her food and that any objections to the social cost of mass immigration was ‘pure racism.’

“It’s important that we celebrate multiculturalism and diversity by having the return of as many wage slaves from the third world as quickly as possible, as our middle-class comforts have been under threat the last two years,” Smith said.

“We need to #BringThemHere so they can bring my food to me.”

Smith later said that she’ll support a visa amendment to deport any Uber Eats rider who is two minutes late with her food.

I have noticed there aren’t as many Uber Eats drivers/riders for the last year. Made it safe to walk along the Main Street without them.