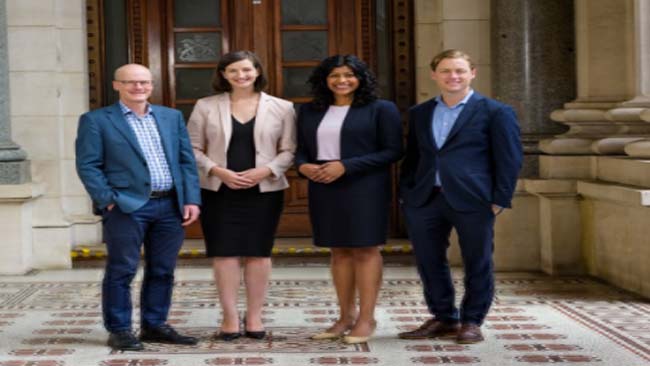 The Victorian Greens have deleted all references to Human Rights and subsequent relevant other policies, after moving to support Daneil Andrews’ permanent pandemic leglisation.

Greens leader Samantha ‘The Rat’ Ratnam said the move was long overdue and that they could finally drop the bullshit pretense of caring about anyone else but themselves.

“We’re for human rights and against discrimination and detention unless it suits us,” Ratnam said.

“So, the decision was made to delete our actual policies and drop the pretense of being champions of human rights and just be honest about being a bunch of inner-city, upper-middle class wankers fuckwits that want communism for everybody else but us.”

Ratnam has said they are floating the possibility of a party name change to the Victorian Bolsheviks in the coming weeks.

It is a interesting path that we are going down now, medical apartheid is the first step to finding other reasons to segregate people, yellow stars are on this path.

Why not yellow stars?

In 2 years of real time we’ve already regressed to before Nuremberg… only a few more years-worth of regression until yellow stars. Could probably do it in 6-12 months if real-time.

I don’t think as long as that in Austria, they seem to be just 3 month out from beyond yellow stars

have you got a link to what’s happening in the US recently? I’ve not kept track… 😳

i cant follow it either, on one hand i read the OSHA (occupational safety and health administration) got rid of them, then i talked to my friend in MD who said they’re still being enforced. so there’s obviously something there i’m missing.

Mandate’s are have been challenged in court and been found to be outside of OSHA’s remit as well as unconstitutional. Some states (red) have passed laws preventing companies etc from mandating jabs, and some cities (blue) are bringing in mandates for all.

The biggest irony of the whole mess is that the dems who like to scream racist at the first chance are actually being racist by enforcing mandates as the black and brown communities are the least vaccinated and are most likely to be affected by loosing their jobs due to the mandates.

Yep agreed – the gynecologist and prostrate specialists will be the first doctors to get depersoned.

Because genders clearly don’t exist. Unfortunately the medical profession has been subverted. 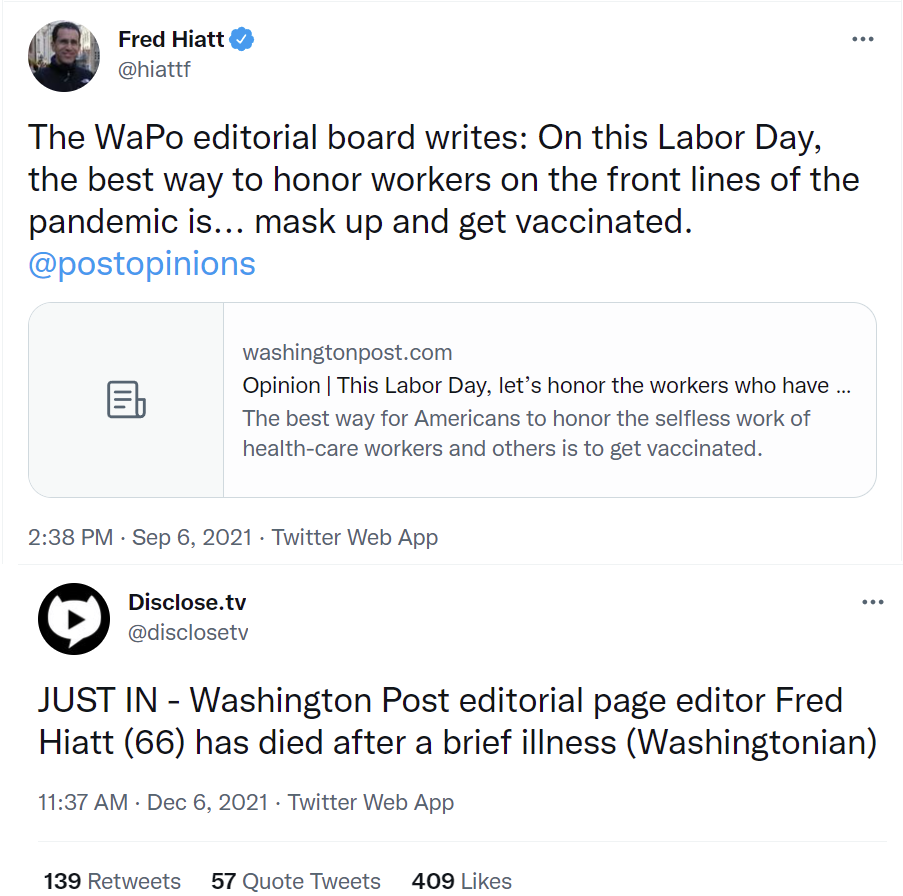 Any truth to This? 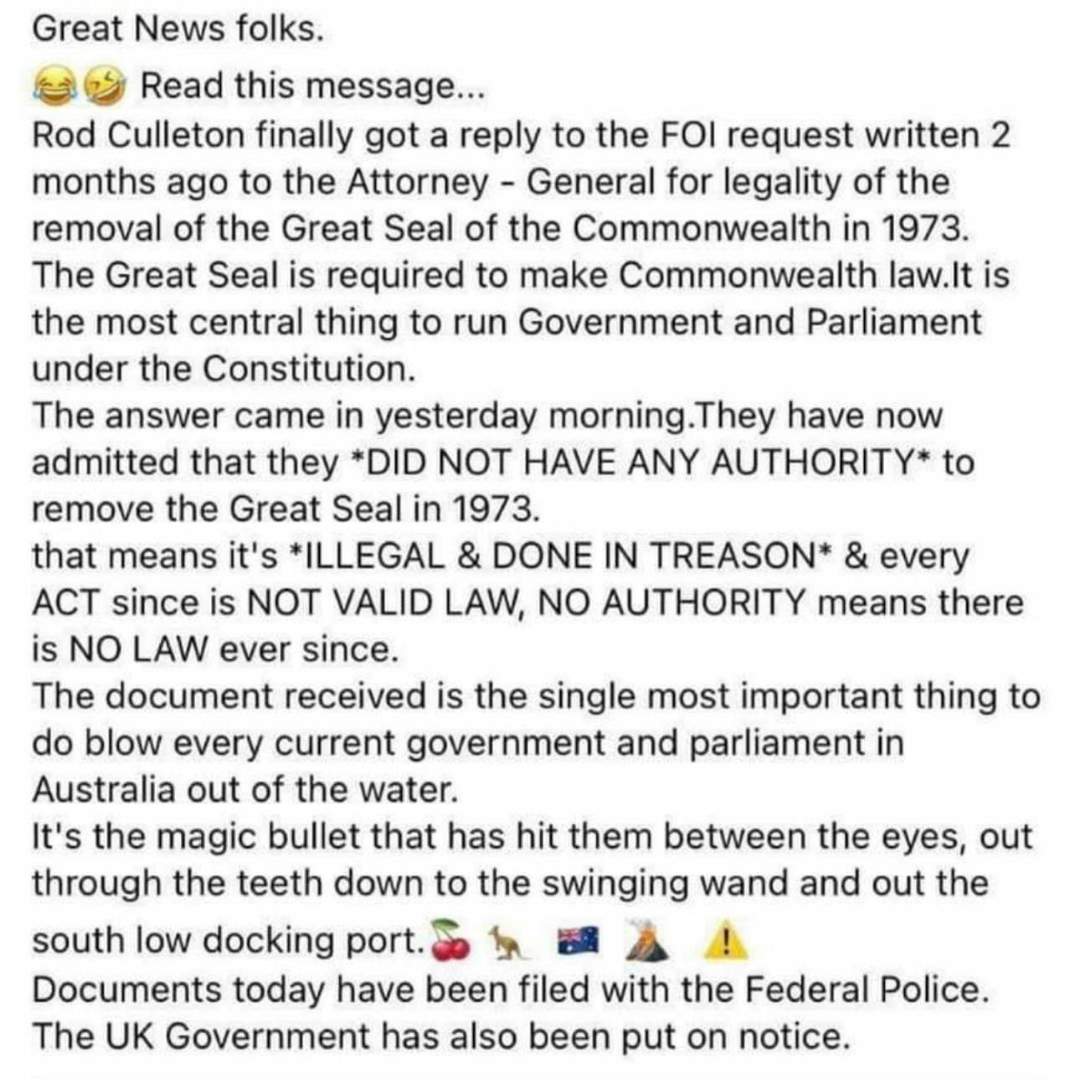 Seems loony to me, mate.

even if there were some procedural technicality to point to here that put government actions in some kind of doubt, it’d be only a matter of time before it gets remedied and all historical actions get ratified.

Yep, for sure they will just brush this under the rug and pass some legislation to keep it there. There is no hope in hell that those in power are going to relinquish it so easily over a technicality.

Rebranding the Victorian Greens as the Victorian Bolsheviks is appropriate. Victoria is the most extensively tree cleared state, has riparian environments in poor health and rapidly declining environment. Yet, the Greens are more focused on date changes, waving through dictatorial laws and the use pronouns. Even my most conservative friends are better environmentalists than the Victorian greens.