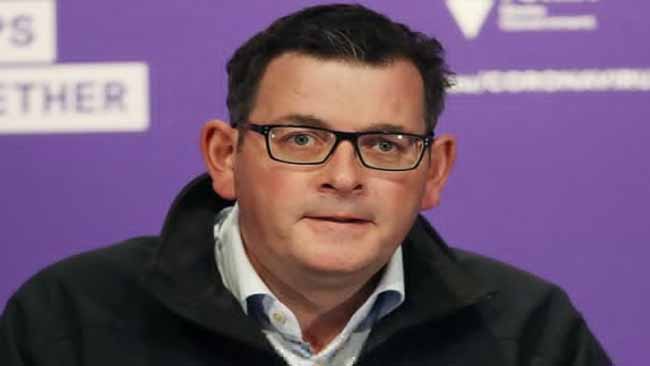 Victorian Premier Daniel Andrews has slammed protestors for alleged threats of political violence last week, after months of Police beating the shit out of protestors.

‘Politics and history are the study of who has the monopoly on organised violence and it’s important for us that Australians continue to be ignorant over that. What, you think voting is seriously going to fix this? Lol,” Andrews said.

“Violence is ok when we do it. These protestors need to understand that it’s not violence when the state or corporate sector does it, even when mandatory vaccinations are essentially an application of force and a lack of consent which is classically an assault.”

Andrews has vowed to bring in foreign troops as per Strong Cities Network advice, to put down dissent if the protests grow in number.

Same ruling class that tells you not to be violent is essentially taking all non violent options of resistance (Voting, the courts, speech online and in public) and then arming themselves at the same time.

The ruling class love violence. They just don’t like having any competition. This is what it really boils down to.

If Australians just don’t start mass civil disobedience then there’s k my one option left, which it seems the ruling class are trying to push it towards to as much as they can.

Yeah did the crazy bill pass in Victoria? Feel bad for the normal people stuck in there.

It would be un Australian not to exact some violence on Dictator Dan …. he is going to have to maintain a security detail for a long time to come after what he has done.

I took part in the protest because I disagree with the government dictating what is good for me regarding decisions about my health. I find it particularly concerning that currently, both major parties support the status quo. There is no accountability, no checks and balances.

Yesterday, I learned of what is coming for the people of Austria next February: mandatory vaccines for everyone, and a hefty fine or imprisonment if you dissent.

Australia’s major parties, along with the corporate media and the censored healthcare industry, continue to push the Great Reset narrative about mandatory vaccines, lost freedoms, and perpetual cycles of fear. I refuse to accept it. I do not accept the loss of our sovereignty as a nation in the face of a global agenda for which I never voted. I refuse to accept my loss of integrity as a man. Instead, I choose to be responsible for my own actions.

I respect everyone’s opinions but I don’t have to accept them. For me, the culture of ‘tolerance’ has gone too far. The government does not respect, accept or tolerate my position; it’s a one-way street for them. I have found my hill to die on. Have you?

Written by someone who attended the rally.

The hottest places in hell are reserved for who again.

apparently 87% of all the Aussies cannot get what this means 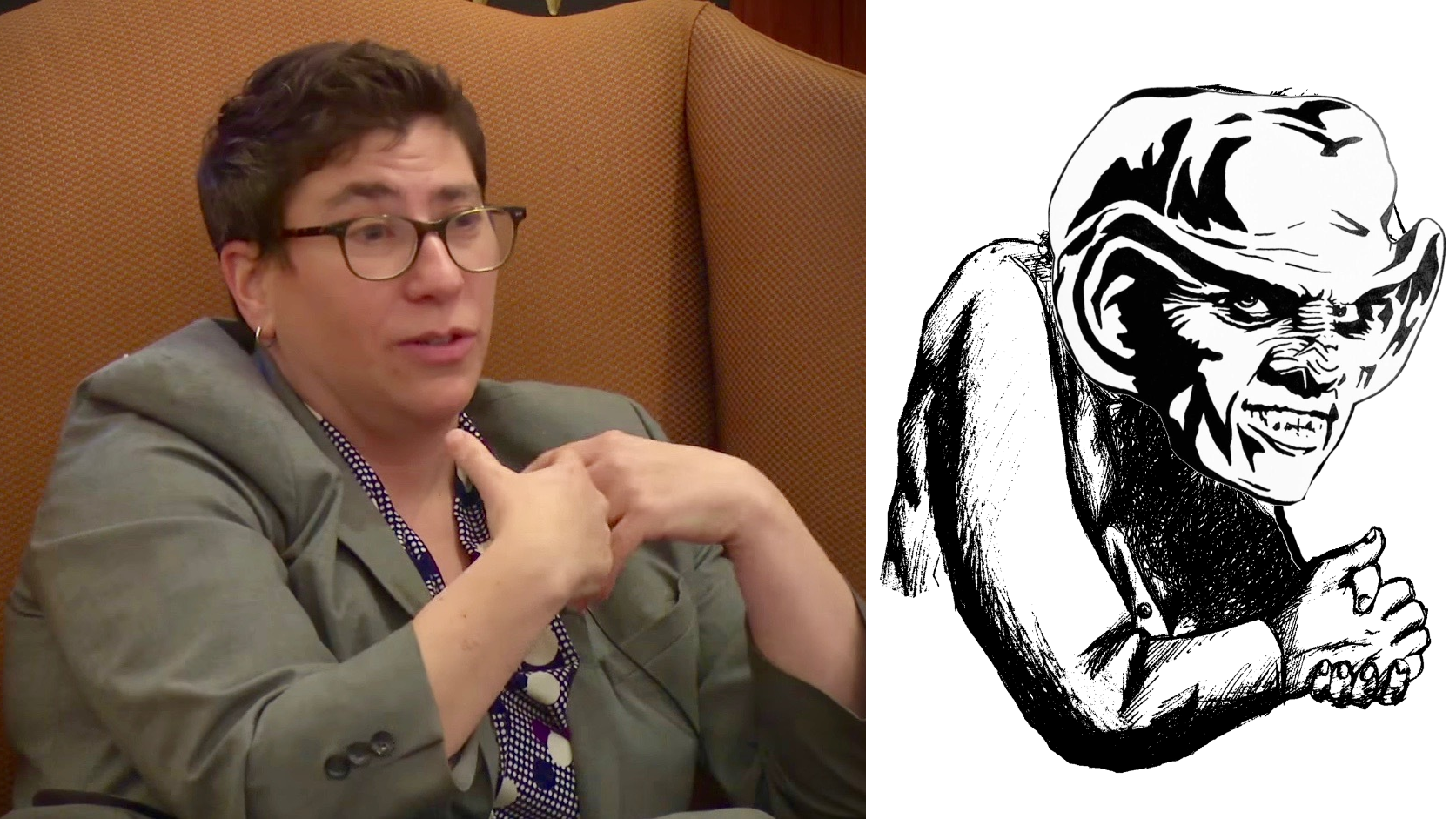 Apparently the judge in the Ghislaine Maxwell trial. On the first day of which Dorsey resigned 🙂

Joseph Goebbels, the Minister of Propaganda for Nazi Germany:

“If the day should ever come when we must go, if some day we are compelled to leave the scene of history, we will slam the door so hard that the universe will shake and mankind will stand back in stupefaction.”

“During a war, news should be given out for instruction rather than information.”

“It is the absolute right of the state to supervise the formation of public opinion.”

“Let me control the media and I will turn any nation into a herd of pigs.”

“Propaganda works best when those who are being manipulated are confident they are acting on their own free will.”

“The rank and file are usually much more primitive than we imagine. Propaganda must therefore be essentially simple and repetitious.”

“If the day should ever come when we must go, if some day we are compelled to leave the scene of history, we will slam the door so hard that the universe will shake and mankind will stand back in stupefaction.”

i love that quote tbh

“The rank and file are usually much more primitive than we imagine. Propaganda must therefore be essentially simple and repetitious.”

Unfortunately this is far too true…and the root of many problems. 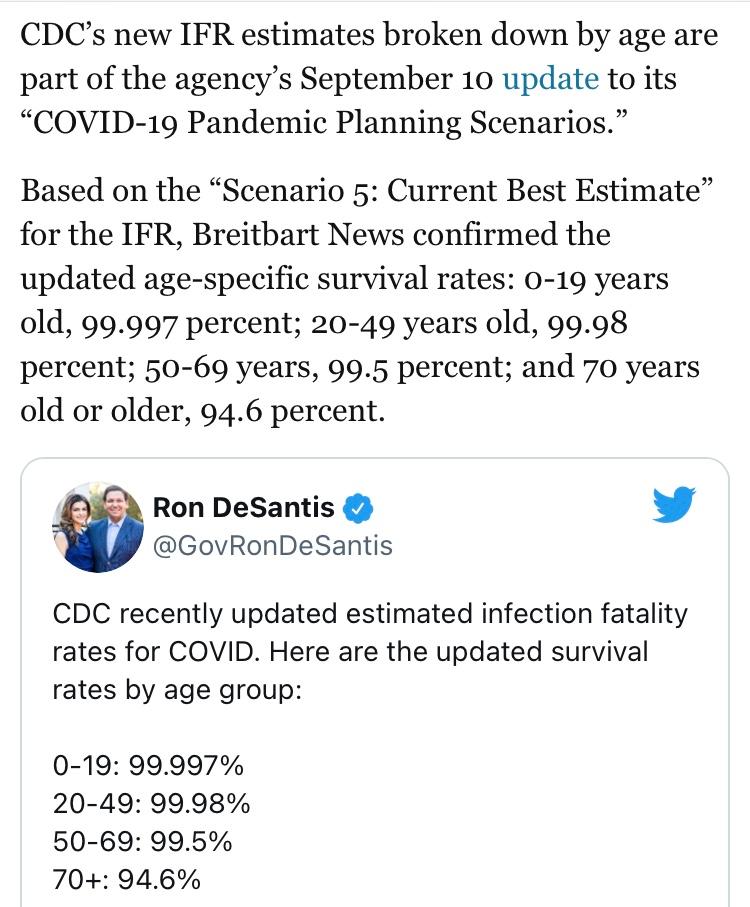