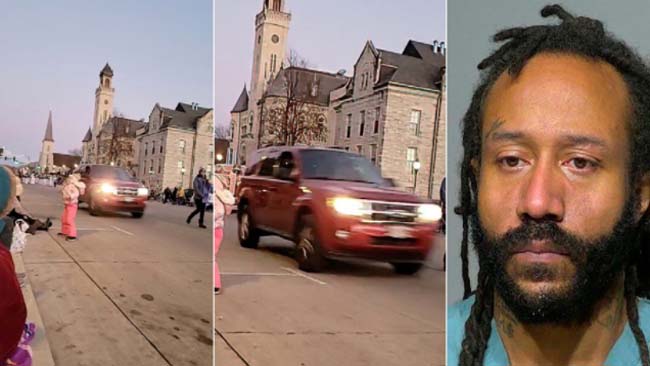 The EZFKA media have expressed bitter disappointment, after a vehicle attack in Waukesha killed several and injured dozens.

Stenographers from across the media have lashed out on Twitter, saying they’re disappointed that they weren’t able to go on yet another insufferable, bullshit tirade about ‘Americans and Guns’ and that they’ll be praying for another mass casualty event to stand on the graves of the Port Arthur victims again.

“We’re bitterly disappointed the attacked didn’t use firearms and we’ll be sweeping this one under the rug, not just because firearms weren’t used,” a spokesman for the ABC said.

“I mean, we’ve had several mass casualty vehicle attacks in EZFKA and throughout the world in the last few years but that’s not the point. If they didn’t die by firearm and the perpetrator wasn’t white, we’re not interested.”

The ABC have announced a ‘tribute to John Howard week’ beginning tomorrow.

I did post this elsewhere, but it belongs here.