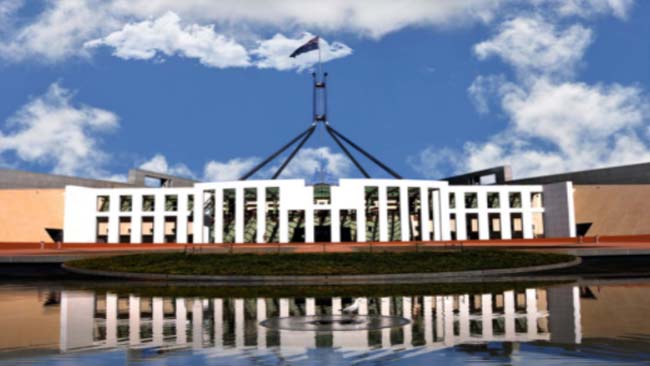 The EZFKA government is upset that Australian citizens are writing mean things about the actions of government online, after nearly two years of holding them hostage with blackmail and infringing on freedoms.

Claims of ‘right-wing extremism’ and a rise in ‘angry, anti-government rhetoric online’ has caused concern for authoritarians across the nation, with calls from security contract lobbyists for added protection for MP’s.

PM Scott Morrison stated he was concerned for MP’s safety and would be looking for more ways to take freedoms away from everyone else, while safeguarding freedom from scrutiny or consequence for anyone in parliament house.

“I don’t understand what they’re so angry about, but we’ve been trying to manufacture consent for this for ages so now is the best time for a crackdown,” Morrison said.

“I will be using this to fast track the pre-planned banning of anonymity online and completing our censorship program through the Digital Identity 2021 plan. The only solution to this is to inflame things via censorship.”

Morrison stated he would be working with the tech giants to hunt down dissidents.

Obeid’s get to keep their misappropriated $30m. Sam Dastyari didn’t even get fired for accepting money from the Chinese. Just a reminder for those who believe being forced to wear a mask is the biggest issue with our democracy.

Now Christian Porter gets millions from secret donors yet gets to keep the cash and stay on the backbench.

But I suspect more will follow in the steps of Andrew Robb or Chris Pyne who took on lobbyist roles soon after leaving parliament.

At the rate we’re going the corruption will get increasingly more brazen until a politician gets a metaphorical or literal knife.

Sam was not forced to quit over that incident. He was recorded supporting China’s South China Sea policy which I recall was a few months after being busted accepting the cash. Labor did f/a in regards to getting Chinese donors to pay for his legal fees.

But that’s the EZFKA secret sauce. Get the population turn on each other about wearing a mask whilst the bigger issues like the elite enriching themselves passes by hardly noticed.
The elite got far richer whilst small business and the working class went backwards. This was by design. But hey, let’s argue about when and where to wear a mask.

Past a certain point, nobody cares about being richer in terms of lifestyle. It won’t improve your life. Instead it’s about power and self regard, and those whose self-regard is based on the amount of power they have, which they measure by the amount of money they have, will seek more money. In other words, it’s not about how much they have but about how much more they have than everyone else. So far by keeping a lid on CPI for 20 years thanks to Chinese manufacturing they have managed to have their power competition while ordinary people still get the things they need at good prices, with the big exception of housing and electricity. As CPI rises you’ll start to see more and more ordinary people more and more interested in what these sociopaths have done and more willing to act against it.

So far by keeping a lid on CPI for 20 years thanks to Chinese manufacturing they have managed to have their power competition while ordinary people still get the things they need at good prices,

with the big exception of housing and electricity.

( only a lukewarm “maybe” to this one. I think this is only plausible in the medium-long term ) 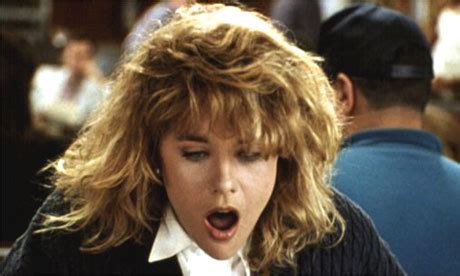 You can’t make this up. EZFKA – where your tax dollar pays for their stupidity.

Defence Minister Peter Dutton has raised the idea of a taxpayer-funded legal fighting fund for MPs to pursue defamation claims, claiming it should be considered as a “workplace entitlement”.

Mr Dutton has raised the proposal amid a furore over the blind trust established to allow a group of multiple anonymous donors to contribute over $500,000 to former Attorney-General Christian Porter’s legal fund.

Mr Porter is facing an estimated $1 million legal bill for his discontinued legal battle with the ABC over a report that revealed he faced a historical rape allegation.

Mr Porter denies the allegation. He will not reveal how much cash he was given to pay his bills through the blind trust or who gave him the money. But he says it is not from criminals or groups that raise foreign influence concerns.

But Mr Dutton, who is himself suing a voter who criticised him on Twitter in the Federal Court after he claimed he was a “rape apologist” has suggested that MPs may need to be funded to sue people as a “workplace entitlement”.