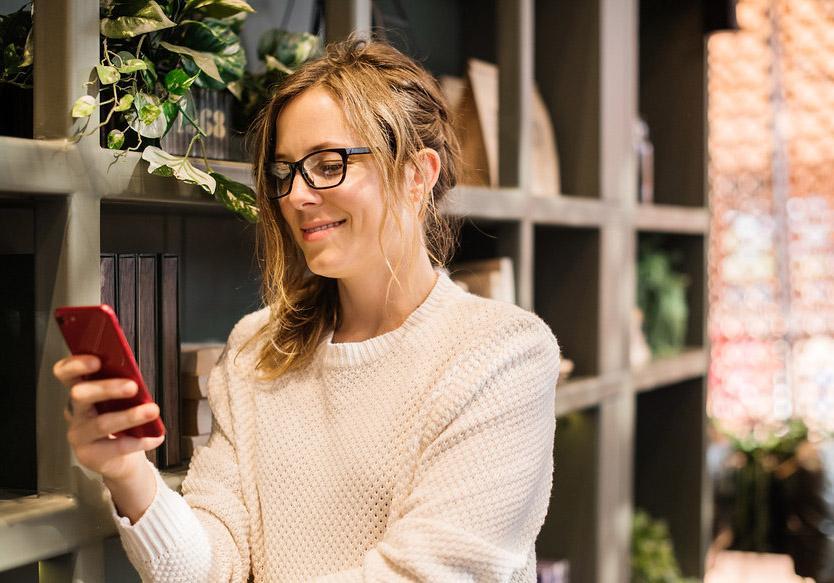 A Victorian public servant has lashed out on Twitter at the ‘stupid Aussie bogans protesting in the streets of Melbourne.’

Lara Moorcroft, 38, unleashed a diatribe on Twitter from her living room in Malvern, about how she was personally ‘disgusted to be Victorian.’

“These stupid bogans who have lost their income and unable to feed their families are just acting like spoiled brats over their tearooms,” Moorcroft said.

“I have not personally been affected in anyway during the lockdown but these right-wing idiots should just go home.”

Moorcroft denied the ensuing criticism and claimed she was an ardent Labor support.

“I support the working class, just when it suits me.”

They’ve constantly not followed basic rules on the work sites since the start of the pandemic so fuck em.

Yep, since when has building unliveable dog boxes been deemed essential?

I reckon those sorts of dudes would never get laid.

…speaking of which… Coming & stagmal weren’t you going to do some posts on incels and on particular aspects of that scene?

i didnt forget, im just so lazy but i will get it done eventually 🙁

Doesn’t have to be a comprehensive thesis. just do a couple of paragraphs on some of the basics – should be interesting for us prentice folk….

to hell with that. white collar workers and public servants never protested because they didn’t lose their jobs, and with the added advantage of getting to work from home.

yep, these public sector workers have not had to lose a single thing, police, nurses, all of them are just rolling in the dough while the rest of us suffer and eat shit for all eternity

And according to Bill “I Iost the most unlosable election in Australian history” Shorten these weren’t even real tradies, just neo-nazis playing dress up!

What a turd that guy is.

I suppose that description extends to all of labor – they are that much more dishonest for being meant to be a party of the working class. At least the libs don’t pretend that they don’t despise the proles….

Indeed on all counts there. Total sham party with a lame duck opposition leader. Like honestly Albo must know he’ll lose ALP another election next year by now.

imagine caring about what a rapist has to say

There is so much cope coming from normiestan on this. Kmart was trending on twitter, as in they just bough their hi-vis form there. Of course the media (and various other easy to be seen shills) are helping with ‘extreme right wingers the gretaest threat to your health and safety’ conditioning narratives.