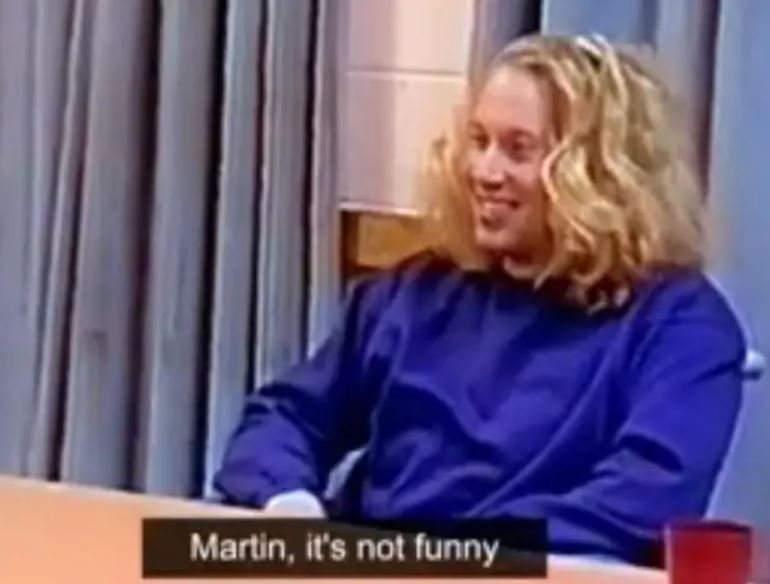 Martin Bryant will be released from Risdon Vale Prison effective immediately, after a new ruling in the Economic Zone Formerly Known As Australia that the victims of the Port Arthur Massacre died of COVID.

The ruling came after the coroner’s report, infamously cancelled shortly after his initial trial began, found that the victims all died from COVID19 and that the gunshot wounds were not the cause of death.

Bryant’s lawyer said that this was a pivotal victory in a highly controversial event in Australia’s history.

“There’s never been a proper inquiry or trial into what happened, a shame that it’s taken this long but now we know why,” lawyer Chris L’iare told reporters.

“COVID is to be taken very seriously, and it’s obvious that it’s been covered up for the last 26 years.”

Bryant will be released tomorrow with John Howard yet to respond.

I thought death by Clintoncide / covid was two shots to the back of the head, he is gonna have to lift his game to use that defence.

LOL no less believable than the original story.

I love a trip down the port Arthur rabbit hole

His lawyer John Avery also went to jail for embezzlement three years later and was part of the prosecution team until Bryant original lawyer quit because he refused to plead guilty.

my favourite part of bryant’s whole life tale was that he somehow got some lottery winner to leave him all her money, which he used to buy outrageous/flamboyant clothes and fly to different countries. but he never actually left the airport when he did that, he just got on a plane and went back home. the only reason he travelled was so he could have somebody to sit next to on the plane who had no choice but to listen to his rants.

You always have a choice… 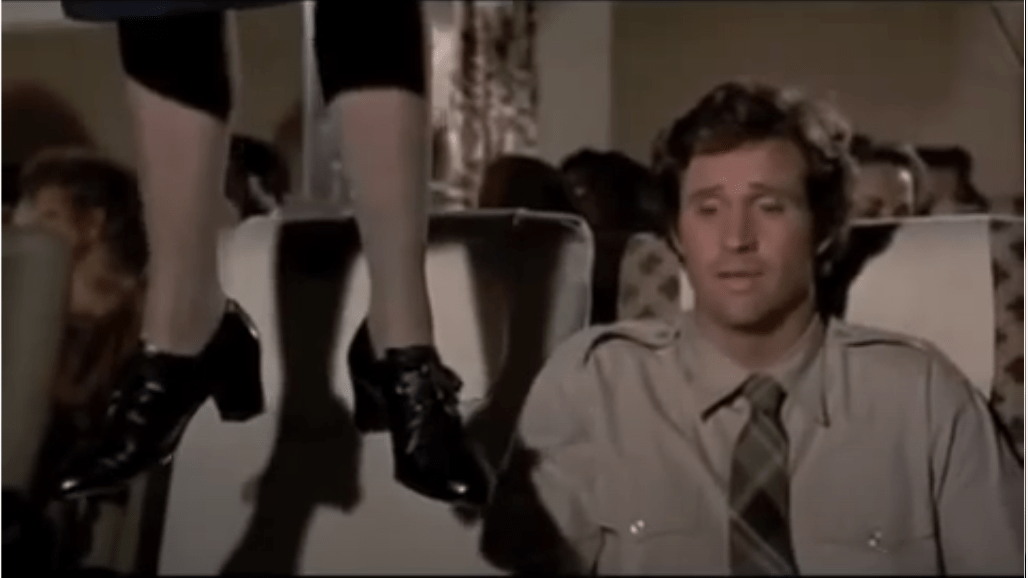 In my opinion a lot of that back story is invented bullshit to smear the guy and make the public believe he did it.

He had an IQ of 80 something and his legal affairs were signed into the care of his mum because he was so dumb. I personally don’t think he did it at all but was a soft target for them to groom and pin it on.

The 2nd Empty Chair is a good read on this whole thing and leaves some very good unanswered questions. 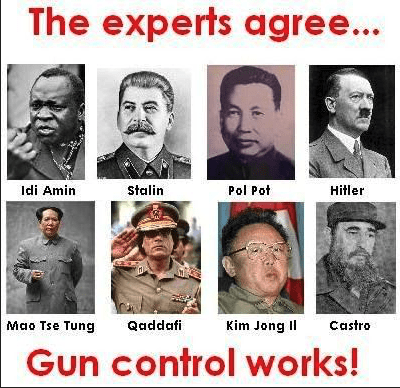 think the opposite is actually true in hitler’s case, the nazis actually loosened civilian firearm restrictions.

even if australians were as armed to the teeth as americans were they’d still happily be complying with lockdowns, we are just a bunch of pussies who love being told what to do, having guns isn’t going to change that.

I mean he passed laws that forbade Jews from owning guns

we know what happened after

When the Nazi Party gained power, some aspects of gun regulation were loosened, such as allowing firearm ownership for Nazi party members and the military. The laws were tightened in other ways. Nazi laws systematically disarmed so-called “unreliable” persons, especially Jews, but relaxed restrictions for “ordinary” German citizens.

I’m not sure this argues against the propositon you disarm the population before tyranny.

Who is this blonde dude? A super spreader?

Peachy why am I no longer able to upload photos

eberyone should be able to.

you just have to wait for the upload to complete. It takes quite a while sometimes. 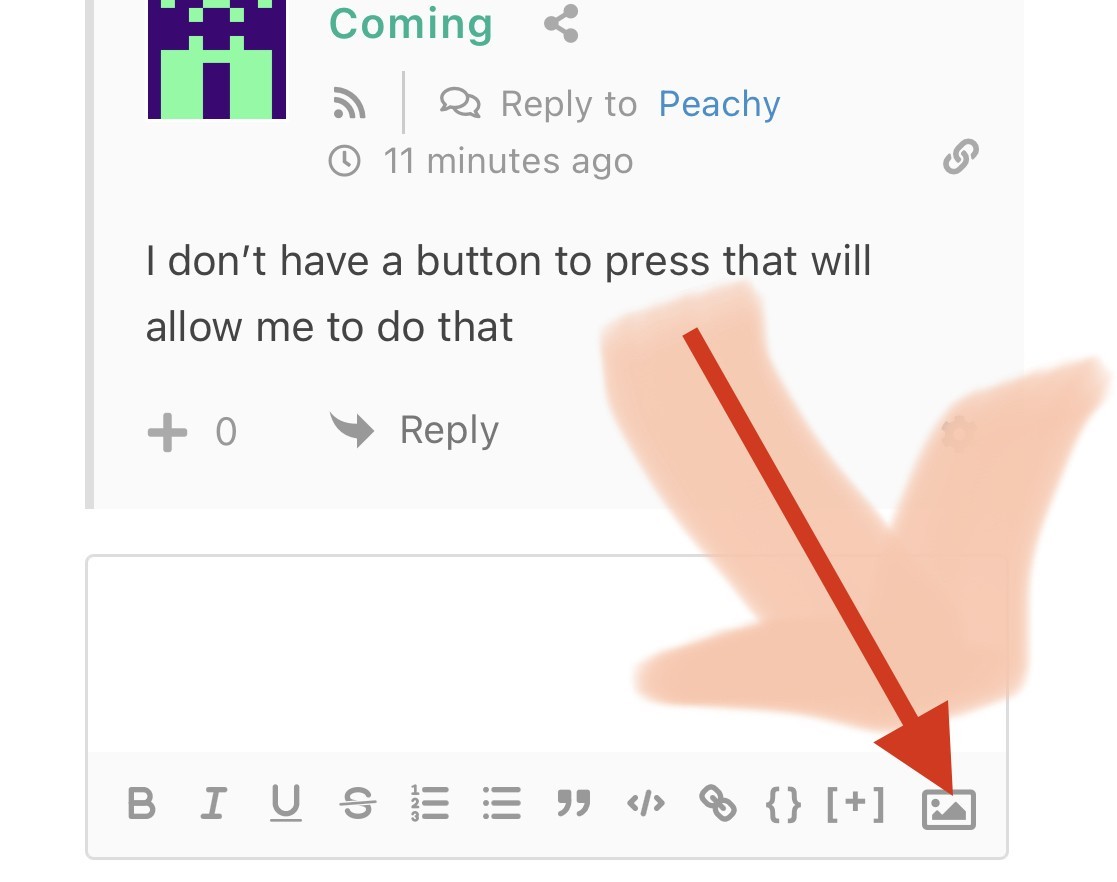 I don’t have it either. Welcome to the hell of supporting multiple environments.
I’m using chrome.

Doesn’t everyone just have an iPad or a MacBook?

Doesn’t everyone just have an iPad or a MacBook?

Some people are mildly averse to supermegaglobalcorp.

Or just like to be able to run common software…

Can you try the image thing again later today?

the IT blokes will bash things about to try to fix this.

i still don’t have it

either on my windows PC or on my iphone

Have you tried turning it off and on again …. LOL , my fav thing to say as a IT guy

It’s a classic for a reason.
and I don’t have the image icon still on 2 different machines, or the + bar at the top if that relates.

can you try creating a new ezfka account and see if that’s different?

apparently it can be due to user-specific permissions (which shouldn’t be different for you compared to anyone else, but IT can be finicky, apparently)