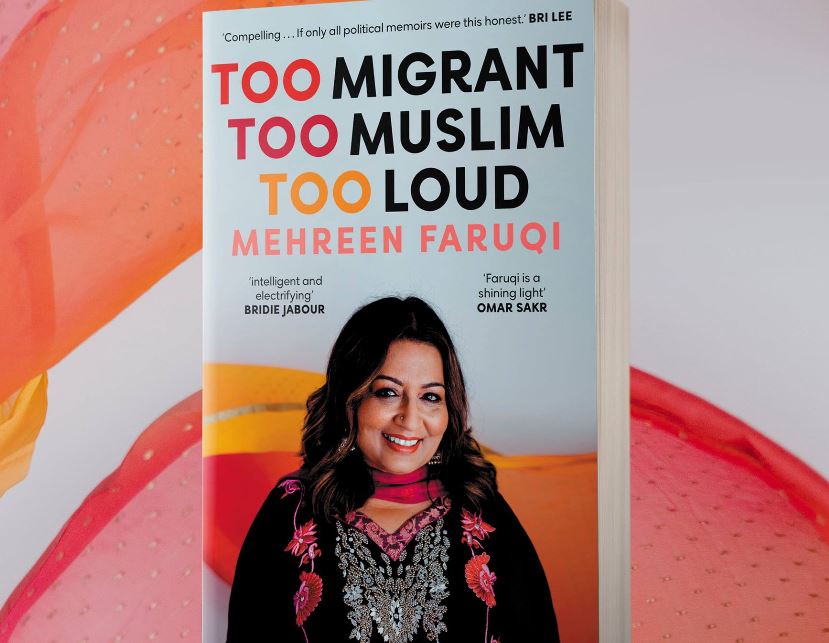 Greens Senator Mehreen Faruqi has timed the release of her new book “Too Migrant, Too Muslim, Too Loud” to perfection it seems as supermarkets across Melbourne have reported it sold out, as toilet paper shortages return to the EZFKA city.

Coles and Woolworths have reported that sales of the book have been through the roof only worsening the problem, as crucial toilet paper stocks dwindle. Readings has also reported that customers are requesting a special 3-ply version.

“We didn’t sell any copies outside Fitzroy in the first week when it was in the stationary aisle. We then strategically put it in the toilet paper aisle and it was gone as soon as the state was locked down,” a spokesman for Coles said.

“We haven’t seen these scenes since we put both Kevin Rudd and Malcolm Turnbull’s autobiographies in that aisle.”

Faruqi’s book, billed as “an exquisite, self-indulgent rant of victimhood by a mediocre individual voluntarily moving to another country and then attempting to undermine it” has been released to rave reviews in Melbourne’s inner north, despite no positive reviews outside Collingwood.

The Greens have not reposnded to allegations that the timing of the release of the book was “blatant EZFKA opportunistic grifting.”

Takes 200k a year to say she hates us. A true EFZKA stalwart.

Self hatred must be taught – such teachers don’t come cheap.

Given 10% of people vote for the Greens, easily mimicked from the supporters Twitter accounts.

She passed it onto her son

I was thinking the same thing. Being in the top couple of percent of wage earners and still hates the place.

I have never heard of this bloke.

Farming shines out like a stream of bats piss, where all around is darkness.

FMD I loathe and despise Muslims.

The only reason I hold them in slightly higher regard than others is at least they have the cojones to publicly state their position, as opposed to surreptitiously white anting from the background.

Greens Senator Mehreen Faruqi has timed the release of her new book “Too Migrant, Too Muslim, Too Loud” to perfection it seems as supermarkets across Melbourne have reported it sold out, as toilet paper shortages return to the EZFKA city.