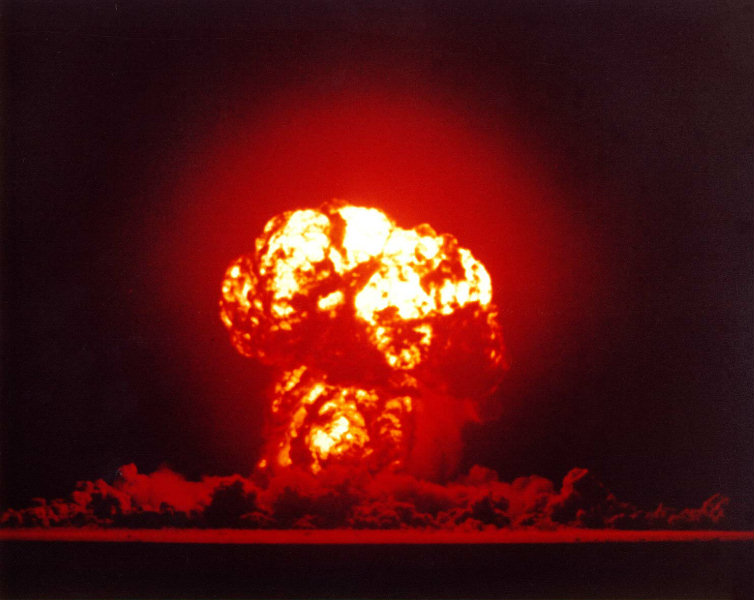 Property prices in Sydney have exploded to all-time highs after China launched a nuclear first strike on the east coast EZFKA city.

After both countries traded firey rhetoric all week, China finally called Australia’s bluff and launched a first strike against Australia’s most populous city. Minutes after the ICBM impacted downtown Sydney, Domain recorded a 150% increase in property prices across the board.

Meriton CEO Harry Trigaboff also lauded this as a “great opportunity to build back better with plans for more shitty high-rise apartments across the now smoking crater where the Sydney CBD used to be.”

Public concerns from survivors about radiation have been allayed by the NSW state government, which has stated it plans to raise a ‘radiation tax’ which will be implemented for the half-life of at least 5000 years to bring the state back into the black.

Wut???
Didn’t you read?
When Chinese bomb us we’ll be just lowering the AUD to 50 cents and we’ll be subduing China into big nuttin!

That iron ore crash is right around the corner too.

Remember the Pascometer days, whereby everything Pascoe said, there was this glib suggestion to use it as contrarian advice? DLS has now in fact become the thing he hated. If you want to make money do the opposite of what the bloke says.

This very thing has got me somewhat concerned about buying a house right now.

What I don’t get is MB correctly predicted Australian bond prices would rise but couldn’t join the dots to falling interest rates and rising house prices.

They are living in the last century.

According to the history books, last century things worked this way:

This had people believing that bond and share prices move in opposite directions. …Enough people believed it to actually make it so a lot of the time. (It’s like the technical analysis/charting voodoo – self fulfilling, to a degree)

But This old fashioned belief hasn’t been the case for a long time.

You have to be a particularly obstinate type of mule not to understand this, even after it’s been happening day in, day out for years and years.

“pushing on a string”

because the banks would never entertain the possibility of passing those costs onto consumers.

And the RBA would never simply “absorb” those costs through some mechanism. It’s not hard when you can print as much as you want.

Yeah but now it serves the purpose of kneeling on the Chinese CCP throat.
IO to the moon because what we don’t sell to Chinese we will sell to someone else, as if that meant that China will suffer in this near zero sum game.

Earlier this week they were saying the Iron Ore crash will crash house prices. Now they are saying we have a secret weapon being a floating dollar. Wouldn’t a lower dollar be more attractive for foreigners to buy up houses?

I guess I don’t have to worry too hard. This impending doom is always 18 months away.

I started doubting D, L and S’ stuff with “au$ smashed” in the title when as I saw it was leading and mostly reaction to daily floating.

Chinese Astroturfer
Reply to  A fly in your ointment

“Harden up” he says, working from home.

I thought it would be a Davo byline, but no, it’s Leitho.

I know it is satire, but wouldn’t at all be surprised if Harry Triguboff survived a nuclear bomb whilst most other people don’t.

Meriton underground bomb shelter range probably all also built cheaply by immigrant labor and full of defects so unsure on that!

The cheaply built ones are for the masses. Harry will have a top of the line bunker imported from Israel or the US.

Damn straight, he only builds stuff for the plebs.
Next you’ll be trying to tell me Gerry Harvey’s house is full of the shite Harvey Norman sells…