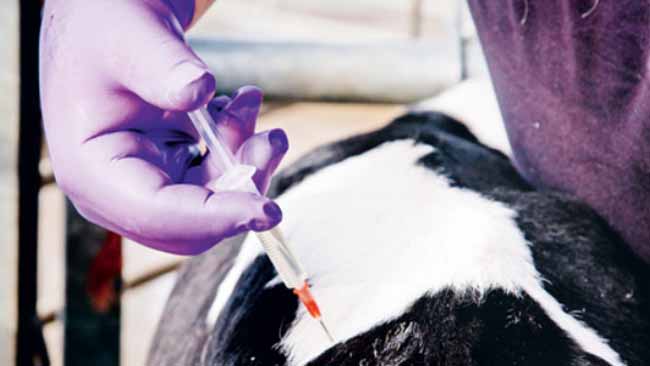 The need for wanting us to eat bugs and starve has escalated with the NSW government about to inject MRNA poison into Australia’s meat supply because muh Foot and Mouth Disease:

“The NSW Nationals in Government are taking the threat of FMD and Lumpy Skin Disease extremely seriously, and this milestone is another step forward in preparing for a potential outbreak,” Mr Toole said.

“I have now written to vaccine manufacturers to take up my challenge to develop both vaccines ready for use and manufacture in NSW by August 1 next year.

“COVID-19 demonstrated to us that all possible avenues in developing vaccines must be explored and we will leave no stone unturned.”

“It is critical that we develop mRNA vaccines for FMD and Lumpy Skin as quickly as possible to protect our State’s livestock sector,” Mr Saunders said.

“The threat of FMD is ongoing and there are concerns Lumpy Skin Disease could enter northern Australia this coming wet season, so it’s critical we continue to do what we can as quickly as we can.

“Current FMD vaccines use the virus itself, and there is yet to be an approved vaccine for use in Australia for Lumpy Skin Disease, so creating mRNA vaccines to combat either disease would be a game-changer for the industry.

“mRNA vaccines are cheaper and quicker to produce, highly effective and very safe.”

In my opinion, as someone who worked a brief stint in agribusiness back in the day, the foot and mouth disease thing is way overblown and a trojan horse. Even if we did take that seriously, they certainly weren’t serious about closing the border with Indonesia earlier in the year to protect one of our few industries left (but they sure did for a flu for two years) which leads me to believe this is just Hegelian Dialect bullshit all over again.

NSW will be the first, the rest of the states will follow suit.

So, in my opinion this is only going to do one thing: kill and maim the cattle and contaminate the meat and dairy supply much like it’s done to the humans that have taken this shit. They need a way to get those of us who told them to stick their needles right up their fucking arse, and this is it. They also needed a way to kill off more of us by making food scarce and probably drive some prices and shares up along the way.

They also want us eating bugs, of which in my view the sudden push for insect-eating makes sense. Not only is that a humiliation ritual by the ruling class, it’s a chess move. They expect a large number of the population to rightly refuse eating MRNA meat, but have no other source for protein (the chitin in insects is highly toxic to humans as well). Yes, I’m aware that things like cochineal carmine is used for food colouring but this is next level.

Those of us with hunting skills have an advantage here, and that to me explains why Daniel Andrews tried to ban the sharing and sale of game meat in his latest Kulak Farm Seizure Bill. That is until they poison the deer population (they’re trying with 1080) and/or do another gun grab.

No other way to describe this as 100% deliberate and that they want us sick, poor and then dead, while they eat the finest organic Wagyu on their private jets.

If you know people in the farming community that aren’t aware then let them know about this. Many in my regional community are aware of this shit and won’t go along with it, but there are those that will fold and pay the price.

The line should have been the lockdowns but here we are. Resist this anyway you can because this is going to get really bad if it goes ahead.

In case youse all have missed it, the mRNA vaccines have been determined to be safe and effective even before they have been developed!

“I have now written to vaccine manufacturers to take up my challenge to develop both vaccines ready for use and manufacture in NSW by August 1 next year.

“COVID-19 demonstrated to us that all possible avenues in developing vaccines must be explored and we will leave no stone unturned.”

It doesn’t matter that the vaccines didn’t work very well, only that they didn’t kill large numbers of people very quickly. Therefore the tech is “safe” and can be deployed widely. The end goal may be to deliver genetic upgrades/downgrades by mRNA or virus shell. The hacking of life has begun in earnest. I’m looking forward to the inevitable bioterrorism. Maybe some clown will end up destroying every animal on the land by accident. 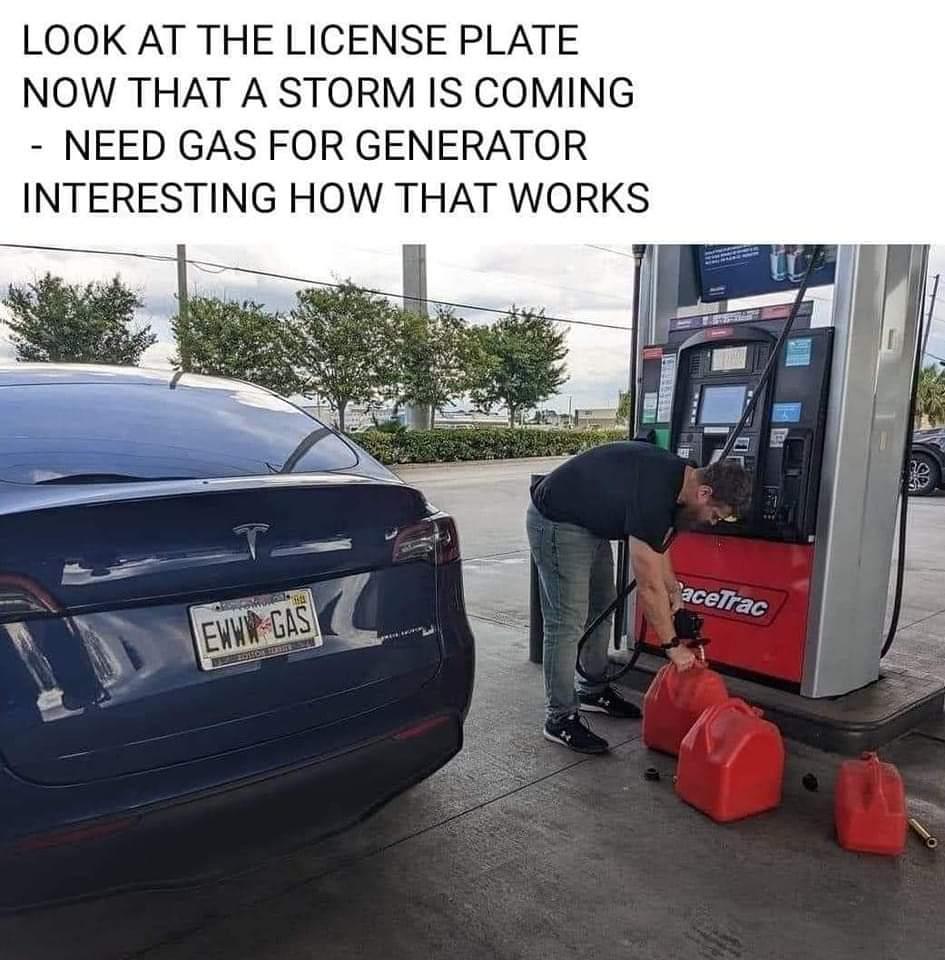 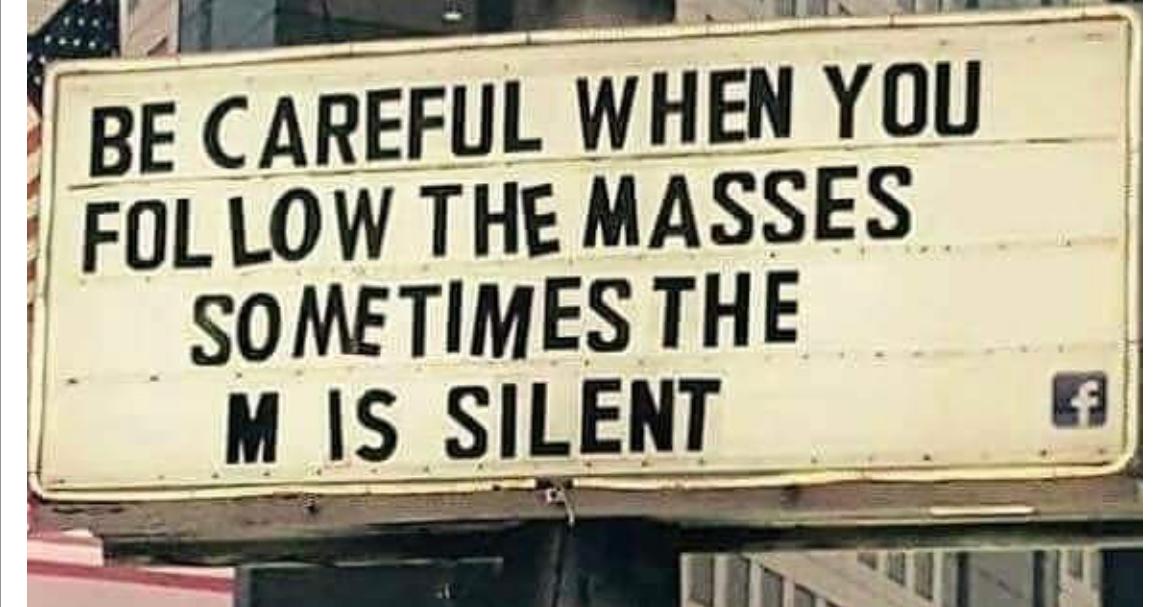 lol… genetics – thats what it is…

They’ve already told you it’s genetics, before they do the study, silly…

Here’s the government sponsored article, free from any silly questions like ‘could it be jab related?’;

‘We don’t know what’s causing these deaths’
Rajesh Puranik — a cardiologist with the Royal Prince Alfred Hospital in Sydney — has reviewed the study’s findings.
He said the rate of unexpected cardiac arrest death had significantly increased in the past three decades and doctors now needed to figure out why.
“In this cohort, it’s a premature onset of cardiac disease, which means that these people were born with a genetic predisposition,” Professor Puranik said.
“Therein lies the avenue for where we could make an impact: We could understand the cause by running genetic tests on these patients.” 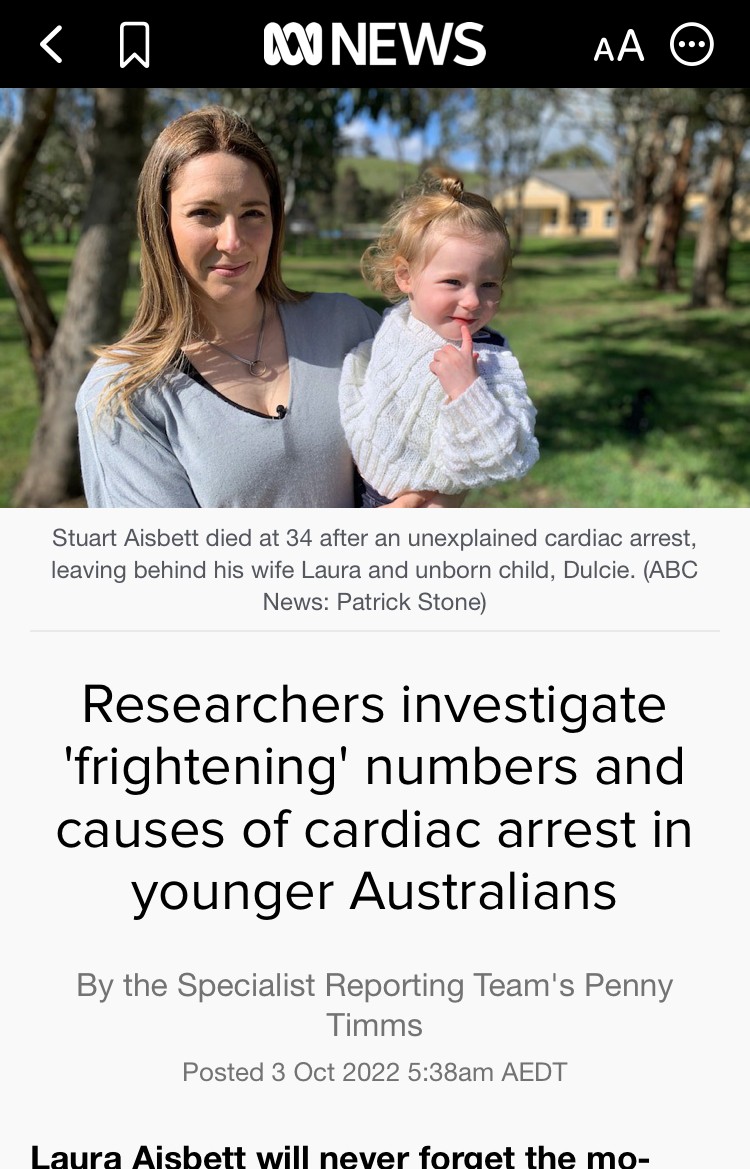 I saw an article today about an autopsy on a 76 year old man who ascended to join the choir invisible a couple of weeks after his third jab. Jabs one and two had almost killed him with severe side effects, but he persevered, and the third time around was the money shot. His heart and brain had both rotted (ie necrosis and inflammation) due to contamination by spike protein, and it was guaranteed to be Vax related. That was the plain finding of the piece….direct cause of death was the vaccine.

So, the spikes didn’t stay in the shoulder at the injection site as promised, and the vaxxes killed the poor bugger.

Not to mention the recent proof of the vaccines causing disruption to menstrual cycles, despite that being impossible because the spikes stay in the shoulder and are eliminated from the body after a few day, LoL.

Every day, yesterday’s conspiracy theory that will get you kicked off twatter, Facebook and YouTube becomes today’s fact.

Those of us with hunting skills have an advantage here, and that to me explains why Daniel Andrews tried to ban the sharing and sale of game meat in his latest Kulak Farm Seizure Bill. That is until they poison the deer population (they’re trying with 1080) and/or do another gun grab.

is it feasible to provide meat for a family through hunting? I’m guessing it would have to be big things you hunt, like pigs and deer, rather than ducks and rabbits and goats?

i feel sorry only for the animals. they always suffer the most for the selfishness, sin and evil acts of mankind

no other source of protein? have you never heard of plant based food? jesus fucking christ……

Ok. Is this happening in SUA already? I’ve been researching for a month now and still clueless. Does anyone know?