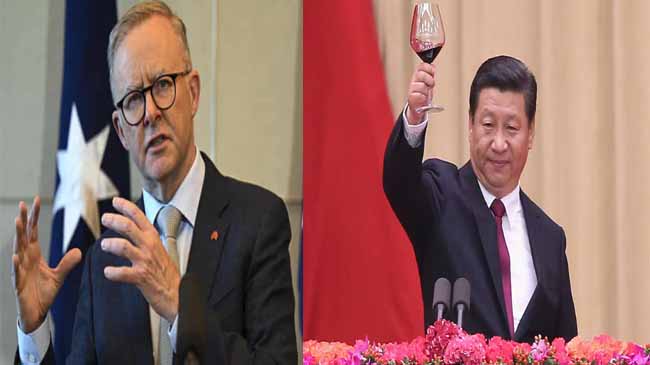 Xi Jinping has defeated Anthony Albanese in a landslide election victory by 1.3 billion votes, after Chinese citizens were allowed to vote in Australian elections for the first time.

The victory was lauded as a result of the endless demoralisation project of Australia into EZFKA, a process which began in the 1970’s and expedited with New Zealand citizens being the first foreigners able to vote in Australian elections.

“I’d like to congratulate President Xi on his massive victory and executing the will of the Chinese people and the WEF,” Albanese said.

“I look forward to welcoming the PLA on Australian soil sometime soon and we can formalise the handover of Australia’s remaining assets. I also would like to say ‘ni hao’ to 1.3 billion future Chinese who will call EZFKA home over the next few years.”

However, it’s not all bad for Albo as he will likely be appointed Premier and regional administrator of the CCP in EZFKA, with Jacinda Ardern as deputy premier.

In all seriousness this is something they want to do and have been pushing it up the flagpole for years.

Aus citz can vote in NZ elections in certain circumstances which is retarded and shouldn’t be allowed, ditto reverse. Not that voting really means anything these days though.

Vibrancy for thee, more protection for me (and dual citizenship for my familee).
https://www.dailymail.co.uk/news/article-10996843/Karen-Andrews-warns-matter-time-assassination-attempt-Australia.html

they were all so smug, twisting narratives and indulging in society wide gas lighting.

as you sow, so shall you reap. morons.

Winnie the poo and Hunter Biden 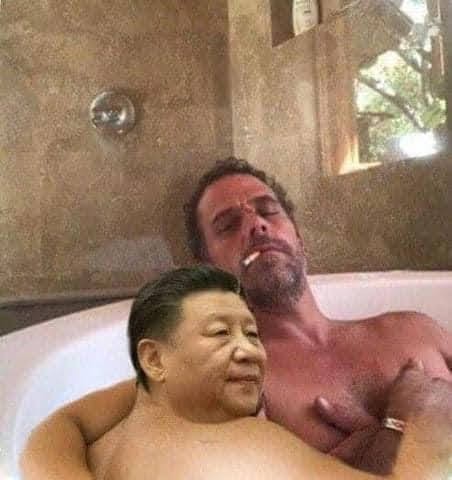