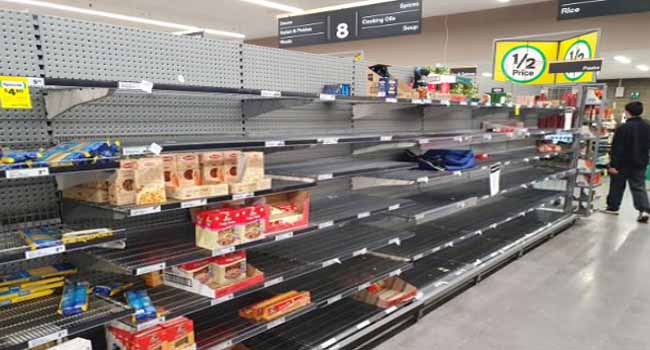 Australians nationwide have thanked Klaus Schwab and the World Economic Forum for their Build Back Better platform with food and energy shortages and interest rate increases.

Australians took to the streets to thank the WEF for the controlled demolition of their country, with a statue for RBA governor Phil Lowe being proposed in Sydney.

‘It’s all for the greater good. I look forward to finding $50k I don’t have to pay for a Tesla to save the planet, right after I spend all my remaining savings on paying my gas bills,” Melbourne resident Chris said.

‘The toilet paper punch-ons were just a warm-up. The actual food shortages and petrol price rise punch-ons will be main event and I’ll have my iPhone ready,” Sydney resident Elise said.

Prime Minister Anthony Albanese said he was overwhelmed with the response and would be consulting with WEF partners as to burn down a few Australian food processing plants to fight food inflation.