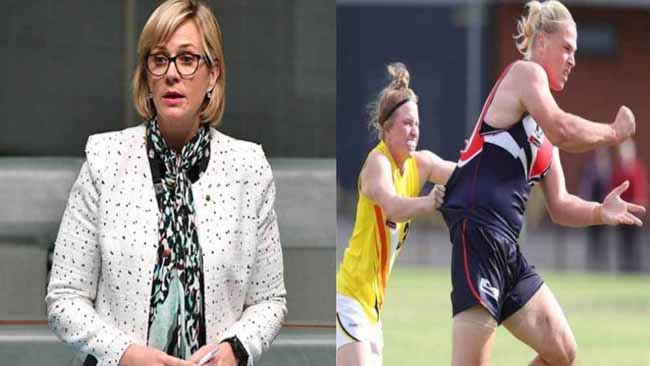 The MP was under fire this week for suggesting opposition to transmen playing women’s sports was purely transphobia and that young women should allow themselves to be injured against men.

“Of all the issues pre-election this is definitely the hill to die on,” Steggall said.

“Sure, I never would have beaten Alberto Tomba if I had raced against him but that’s for someone else to achieve in the battle for true equality.”

Steggall says she intends to lead a campaign to have Hannah Mouncey play in the AFLW next season.

in absence of other comments (I guess we are all speachless), ot comment is not any more out of place.

When the US government rushed out a swine flu vaccine to 45 million people in 1976, the program was halted when it was reported to have caused one case of Guillain-Barré syndrome per 100,000 persons vaccinated, and 53 deaths. To date in the US there have been 26,693 deaths, including those Pfizer, Moderna and J&J have reported occurring abroad, 49,516 people are permanently disabled, and the mainstream media says nothing.

Given the difficulty in reporting a adverse advent in the US because of the fact it takes 45 minutes for a doctor to fill out, as well as the threat to their license to practice if they say anything bad about the “vaccines”, they estimate that only 1% of actual cases are recorded and only around 10% of deaths from the “vaccines”.

They’re just not what Australia wants in a government. Meaning we again get a party most Australians hate; LNP.

Labor are a bad disease this country needs to eradicate. 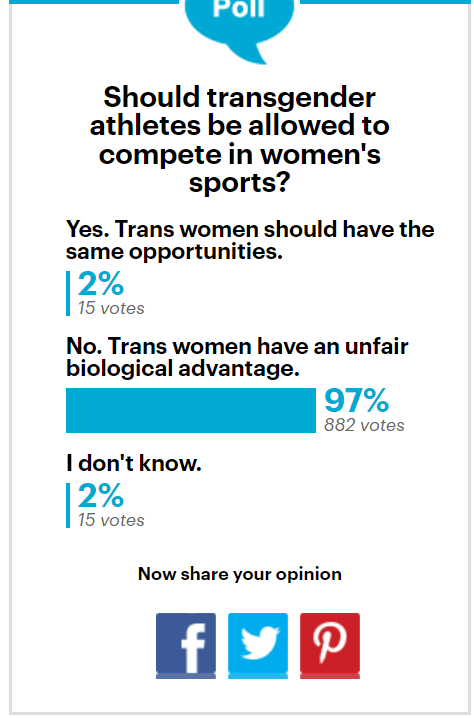 LOL, i fell of the chair.

I am also transVaxxed.
Advantage of much, much lesser chance at peri-/mio- carditis, stroke, ovary dysfunction, blood clots etc

All the LNP needs to campaign on is no critical race theory as part of the curriculum and women’s sport is for biological women and they have it in the bag.

It requires a fully blown post to address the plain ole bull manure, double standards, truckload of non-sequitur and false association by juxtaposition.

written fecal matter like this does opposite from helping people with difficulties dealing with their sex as assigned by the nature. it cements the viewpoint that the whole agenda has nothing to do with the actual problem and it is ised for ulterior motives.

“boys should play boys, girls should play girls” serves to protect the rights of boys and girls as designed by the biological processes and DNA mix.
the fact that no one complains on female sex personnae in male sex sports is indicative that the normative bodily difference means no advantage. equally, opposite applies in reverse.

despite what greenwinch might like to think, basically nobody gives a shit about “transgender youth” one way or the other.

everybody just wants the transgender youth to stay out of their faces. Along with the other fringe groups, eg:

I cannot as that magic button does not work for me.
and besides, my writing could be taken as democratic torture beyond waterboarding.