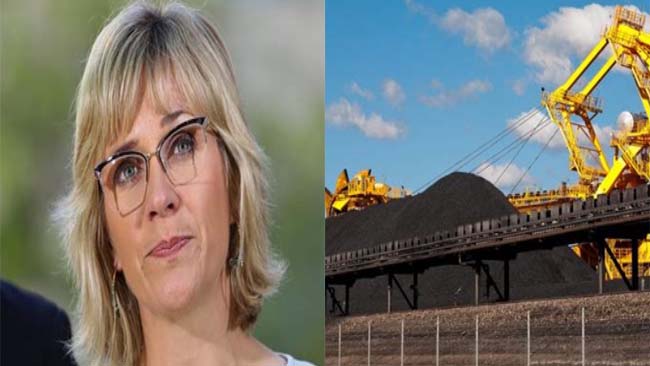 EZFKA is reeling tonight, after Warringah MP Zali Steggall has been outed as a massive hypocrite on the eve of her re-election campaign.

The ‘independent’ MP was exposed by the Sydney Morning Herald as accepting large donations from the coal industry, despite spending the last three years whinging about the need to reduce carbon emissions.

“A lot of people are in shock. They total didn’t see a rich lawyer famous for playing a sport with a high economic barrier to access being a total hypocrite on political issues,” political commentator Mark Mckay said.

“We know independent has become a euphemism for submarine lefty. But the cries from boomers and inner-city wankers on the North Shore has been insufferable the past 24 hours.”

Steggall was unavailable for comment as she was believed to be travelling to Queensland to campaign for the completion of the Adani mine.

A bit like the refugee advocates in Newtown, when asked if they supported more refugees coming to the country they were keen as mustard but of the 100 that were interviewed, that when asked if they could house one that needed a place to live, they all had some excuse about why they could not. In contrast to the western suburbs where 85 of 100 were not in favour of refugees, but 52 of them said that they would help out if one really needed a place to stay.

What a piece of shit she is.

I put her in the same basket of grubs as smithy, Fitzsimons, Plibersek, Wilkinson and DLS.

Spend her time as an MP wanting subsidies for Teslas. Meanwhile wanting the working class to lose their mining jobs. Hope she loses in the upcoming election.

Tesla’s that are charged on the coal powered grid.

Don’t get me wrong, I’m no pro coal dude, but these people are such hypocrites I can’t stand them.

Their views on mass immigration are delusional. Ignorant, but put themselves on a pedestal.

Fitzsimons leaning in to hear her original campaign was worse than fingernails down a blackboard for me. 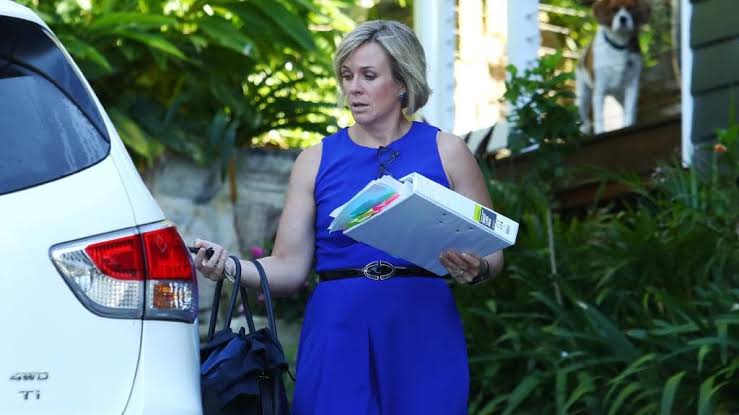 I am not pro coal either, but expecting subsidies for Teslas whilst telling the working class miners to get a new job is hypocrisy.

Most solutions to combat climate change are gimmicks that will only marginally make a difference. Things that will make huge differences like land restoration, thermal efficiency of housing do not benefit the elite and hence are ignored.

Yep. All ignored by the fake environmentalists.

Deforestation all over the planet, making way for more and more humans is probably even greater than the coal carbon output.

MB article today “Only low-population growth can keep warming below 2 degrees” looks interesting, and should be the start of more research like it and debunking the filthy progressive liars like Fitzsimons and Steggall.

You are forgetting the subsidies for the wealthy people to install solar panels to charge their Tesla’s for free.

The hypocrisy is actually the amount of carbon required to produce an EV is equivalent to something like driving 100k in a fossil fuel car. These fuckers would be buying a new car every three years and still end up emitting more carbon than the peasant who keeps their ICE for a decade or so.
﻿

Electric cars are superior machines to ICE and will dominate new car sales by the end of the decade, but aren’t going to do much if anything for the environment.

I’ve got shares in Whitehaven asx WHC. Love the coal.

Haha what a fucking joke. Lecturing people about their choices yet drives massive late model off roader that has spent 99% of its life in Manly, no doubt lives in house too big for her needs, runs climate control 24 hours per day but justifies it with some solar panels, 90% of her water use goes to her garden, not to mention that skiing is terrible to the environment with landscapes needing to be cleared, artificial snow, electric chair lifts, no doubt travelling to the ski resort in enormous SUV that uses 20L per 100km.

Absolutely! When the elite say we need to do something about climate change they mean something needs to be done that doesn’t affect them or benefits them.

Fuck me, Lisa Wilkinson drives an Audi A7.

And look at the fucking garden in her mansion.

She’d have a gardener there twice a week just to maintain the fucking thing let alone all the massive amounts of water that goes into it.

she is a botoxed melted face lookin bitch

For a reason that exceeds the 5mib attention span, I do not see a distinction between battery-nazies and coal-nazies. Same side of the coin. Too many stinky bits, seemingly opposing perspectives but somehow twined tightly.