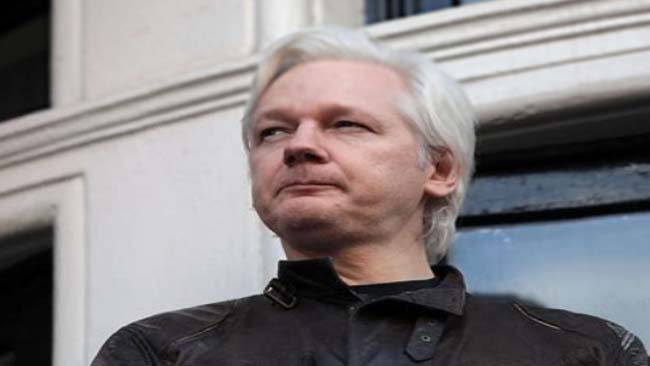 Julian Assange has rejected an offer by the EZFKA government to allow him back into the country, as he reportedly did not want to go back to prison.

The exile is facing an extradition trial this week from the UK and is fighting the US government. Assange said that going back to his home country would be a far worse fate.

“I thank the people of Australia for their offer but why the fuck would I want to go back to the world’s largest open-air prison?” Assange said in a statement.

Assange has also ruled out New Zealand’s offer, as he also didn’t want to be ‘hugged by Ardern on arrival.’

Translation: it would all be funny if it weren’t so sad

This quote from a famous Russian poet Lermontov nails the situation with Assange. The man has been in hiding/jail for what? 12 years now? Yet this country abandoned him. Tomorrow, when “they” select Australian of the Year, remember the unnamed.

A+ for the satire.