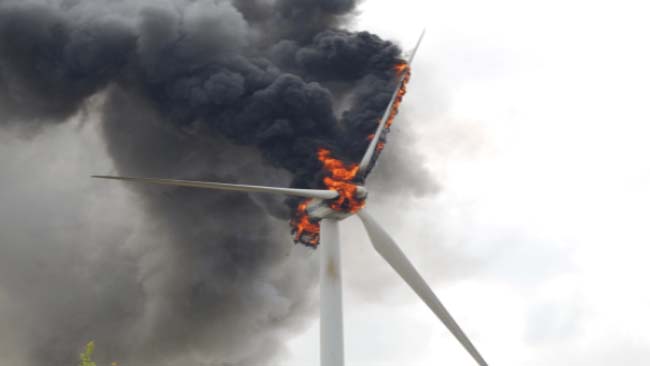 Premier Daniel Andrews has announced that Victoria will build the largest wind farm in the southern hemisphere at Golden Plains.

The project, designed to placate the inner-city wanker voter base, will begin construction next year with an estimated over run and blowout cost of at least $30 billion after union fees and payments to Chicoms.

“It’s the perfect base load power to keep the largest, fastest growing city in EZFKA powered reliably, particularly through summer when demand is at it’s highest,” Andrews said.

“The obvious solution is nuclear, but we managed to scare the shit out of Generation X in the 1980’s that they think it would be a nuclear winter every year if that ever went ahead. So second-rate, green grift it is.”

The Victorian government has already been scouting potential landfill sites in the western suburbs of Melbourne for when the turbines reach their end of life.

There is no we. ESG is a way for the wealthy and powerful to convince one another they are still adding value while pushing middle class life further out of reach of the masses.

I know, was just referencing Australia as a whole.

This is just another opportunity for grift from the renewables crowd.

Follow the money on this one. The people pushing this the hardest have financial interests. The best things we could do is reduce demand and there are numerous ways of doing this, but your local council lining your streets with deciduous trees (effective for southern states) doesn’t make anyone money except maybe a few tree nurseries.