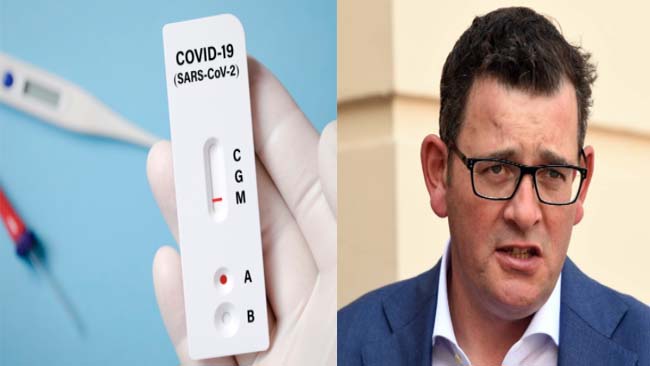 The law, being introduced by the Andrews government, will see it mandatory to under go at least two RAT’s before being considered Covid negative.

“We had to find a way to keep this grift going and I think we’ve found it,” Premier Daniel Andrews said.

“The Greens weren’t concerned at all with the obscene levels of plastic being poured into the oceans already by masks, so the RAT’s are ok to go in there as well. We are even considering naming it the ‘RATnam’ in favour of the Greens most infamous traitor.”

The law is expected to pass the lower house this week before being waved through by Rod Barton next week.

Double masks already done by not a double RAT? Grift away!