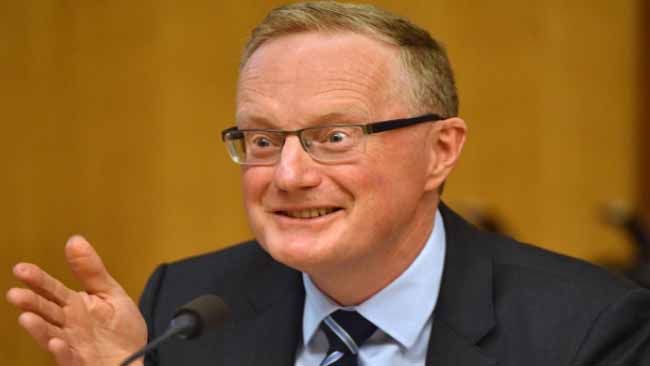 EZFKRBA Governor Phil Lowe has said he’s enjoying the latest month of Kabuki Theatre regarding interest rates and will he actually do anything about it, before doing nothing as usual.

Lowe slammed suggestions that he should actually do something and confirmed that with borders re-opening negative rates aren’t needed ‘just yet.’

“We have to keep some mediocre economists at The Australian and Fairfax employed and with something to talk about. All the usual ‘will they raise or won’t they’ bullshit to keep the plebs confused and the rest of us amused,” Lowe said.

“End of the day, we’ll just change the header and footer and date from last month’s press release and release it. Maybe change a few words here and there. Whatever, who gives a shit I’m off to play golf.”

Lowe said that house prices were safe now the first wave of re-opening the gates was well underway, with IP’s in Queensland looking like a solid investment.

Let’s not forget the MB chumps need something to discuss

Last edited 8 months ago by The90kwbeast
0

The most commented articles they have are Covid related. House prices or mass immigration only gets a dozen or so comments. Probably a reflection of their audience now.

Just give it another 18 months…

The RBEZFKA is part of the elite. His job is to serve and protect the interests of the elite. If investable assets tanks for a considerable period, then he may have to dust off his CV.