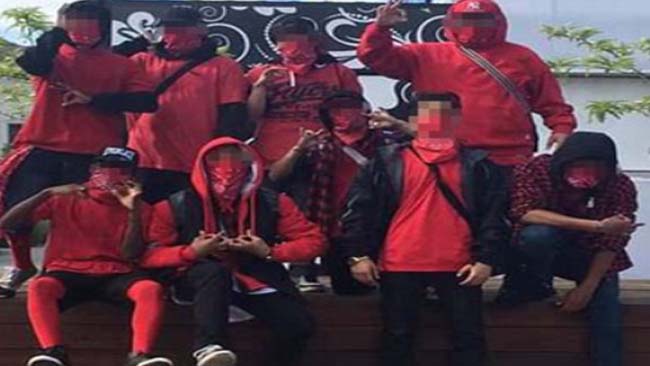 Violent criminals from all over Melbourne have begun wearing red shirts, in an effort to evade arrest from Victoria Police.

The move comes after revelations Police command prevented detectives from the fraud squad from arresting Victorian ALP MP’s over the red shirt scandal. General duties officers say they’re powerless to stop crooks and that Police command directives are a boon for criminals.

“I wear it to every home invasion I do, as soon as the Police see me outside with the goods they let me go,” gang member Chol said.

Commissioner Shane Patton said he will look into the problem and then look the other way.

Patton said he will look into the problem and then look the other way.

what an asshole Patton is to behave like that!

Buy a read shirt and you can gta v victoria

Red/Blue they both have to go.