Former EZFKA Prime Minister Paul Keating has thanked members of the National Press Club, for not asking him about his daughter’s relationship with deceased sex trafficker Jeffrey Epstein.

The Ex-Labor PM faced the media yesterday, but thanked them for looking the other way and not asking any difficult questions on Epstein.

‘I’d like to thank Laura Tingle and the rest of the press contingent for not bringing that or the Wood Commission Report up, could have been really awkward for a while,” Keating said.

‘It’s not in Australia’s interests to know about these things and instead focus on maintaining the house price reforms I brought in as Treasurer in the 80’s.’

Keating will be conducting a tour of China next week.

Clintoncide, a well known suicide thing where you hang yourself with no rope or shoot yourself in the back of the head twice 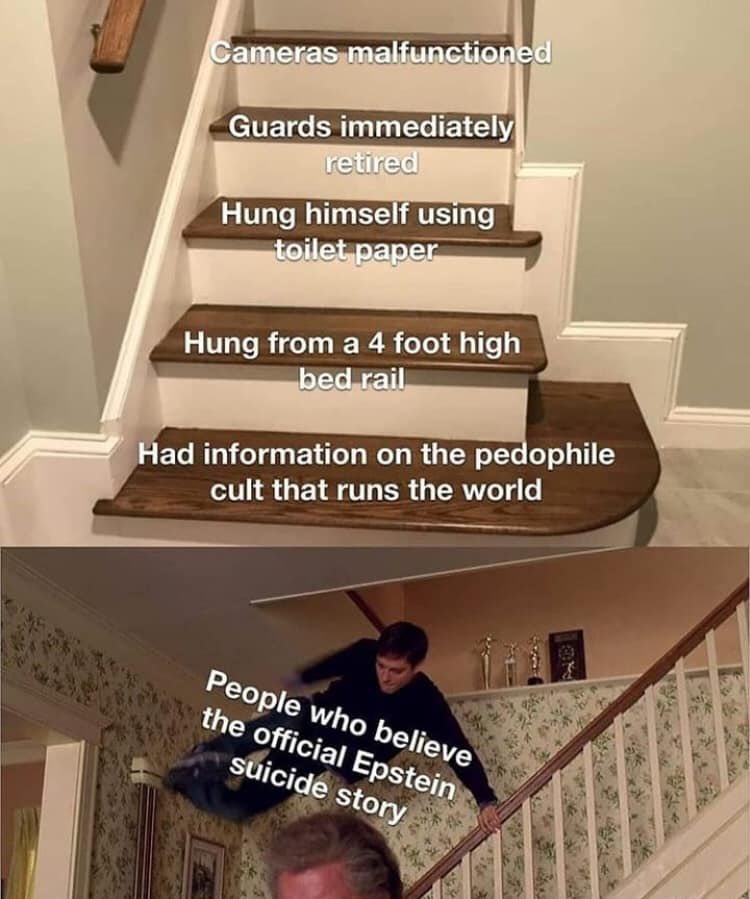 I loved how the SMH tried to spin that whole thing too when it was revealed.

If I was a betting man Id say its clearly him or Hawke named on the Wood Commission suppression order.

Both are probably named.

I can imagine the awkward conversation with his daughter.

PK: Where have you been all this time?
Daughter: With my boyfried Bill, at Jeff’s place.
PK: Bill who?
Daughter: Bill Clinton, don’t worry dad, I’m not with him anymore.
PK: Can’t you pick a prince for once in your life?
Daughter: Funny you should say that Dad. Dont worry, I think I may have been a bit too old for both of them.

Haha this is so true!