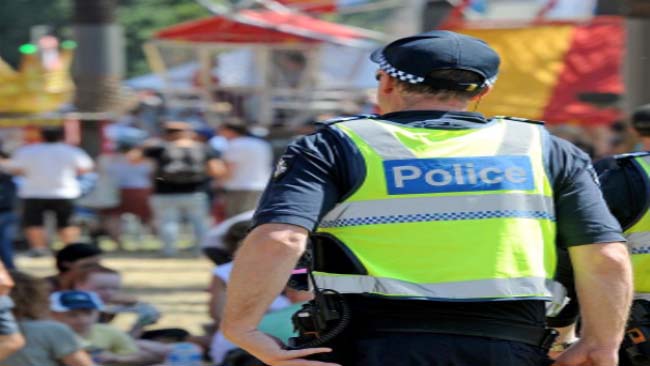 A Victoria Police officer has come home exhausted, after a hard day of arresting people for political wrong think on Facebook.

Senior Constable Chris Kennedy, of the Dandenong Police Station, said chronic fatigue was setting in after rounding up over 200 people in the last week and charging them for ‘incitement.’

“I mean if people haven’t worked out we’re now essentially just taking money to threaten violence against people who dissent against Daniel Andrews, they’re on their own.”

Kennedy will be taking some stress leave this week.

This is much better than the LNP method of suing then for defamation.

This satire should be renamed Spoiler Alerts. Cops were checking coffee cups to see if they had coffee.